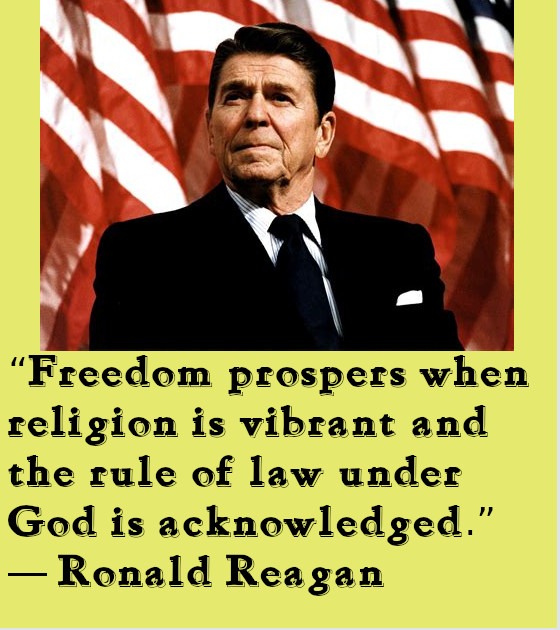 This video reminded me of a true life story. 25 years ago (1996) my daughter was in public school. They had a reading program with a contest. Whoever read the most books in the class won the grand prize. Smaller prizes were awarded to other students. Well at 6 years old my little girl would read a 100 page book in a day. Needless to say, she read more than anyone in any class in that school. She waited patiently for the grand prize to be awarded, but they gave the prize to another student. My little girls went home in tears. They ripped the heart out of a 6 year old.

Her mother heard the story and went strait to the school. I was smart enough to know, God gave mothers the heart of a warrior to protect their children. Her mother went into that school to win a war.

That made the school react. They called me and my wife into a meeting with the teacher, principal, school counselor, and a few psychologists. It was the 2 of us against 6 of them. I was smart enough to stay out of the conversation and listen while God’s warrior handled the matter. Until we reached the point to ask a few questions that opened a few doors to plant some seeds.

The teacher told us she eliminated all of the books our daughter read because she considered all of them religious books and she had to ensure separation of church and state. It seems the teacher took it upon herself to interpret the constitution on her own. I should have asked if she was also a licensed attorney. The others from the school agreed. They claimed they allowed a much larger kid to pick on our girl to, “harden her up and prepare her for the real world.” They called us poor parents because our daughter was a goody, goody two shoes always going to the aid of other students the bully picked on.

The combination of those two details prompted me to act. I asked if any of them read the Bible. No response. I told them if they had ever read the Bible, they would find stories of battles, massacres where 1 angel wiped out 165,000 soldiers in 1 night. They would find stories of persecution, idolatry, people taking advantage of widows and orphans. Quests for power and glory at any cost. They would read about an innocent man whipped to within an inch of his life and hung on a cross to die. I asked them where they got the idea the Bible is full of stories with happy endings. No response at all. None of those school officials read the Bible but felt fully qualified to judge it.

I told them their school has done nothing to separate church and state but only teaches religion they want kids learn. They asked me where I got that idea from. I told them to look at the catalogs of books they send home. They are telling parents to buy their kids Harry Potter books, and books about vampires, werewolves, witches, demons, and mythology creatures. All of that is religion. All of that is spiritualism.

I told them, “this meeting is over.” And we walked out. The next day we enrolled our little girl in the church school. 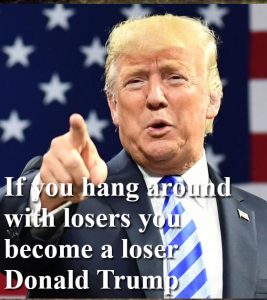 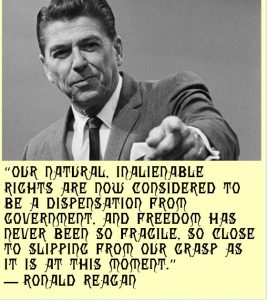 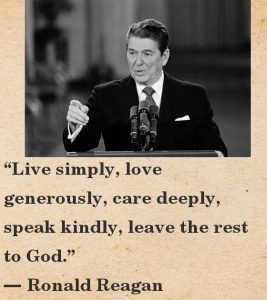