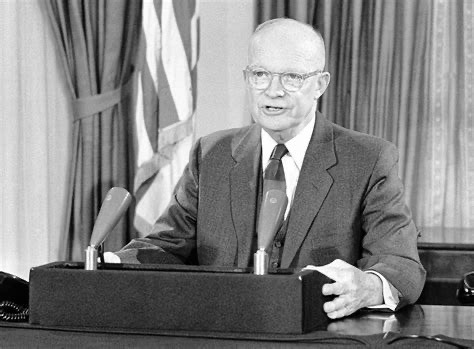 60 years ago today, President Dwight D. Eisenhower gave one of the most famous Farewell speeches in American history. Ike – like his predecessors Washington and Grant – won office because of his military status. He was one of the most beloved men in the world. And, although Ike was hated by Washington for not being a “politician” he was still loved by the American people after presiding over 8 peaceful and prosperous years.