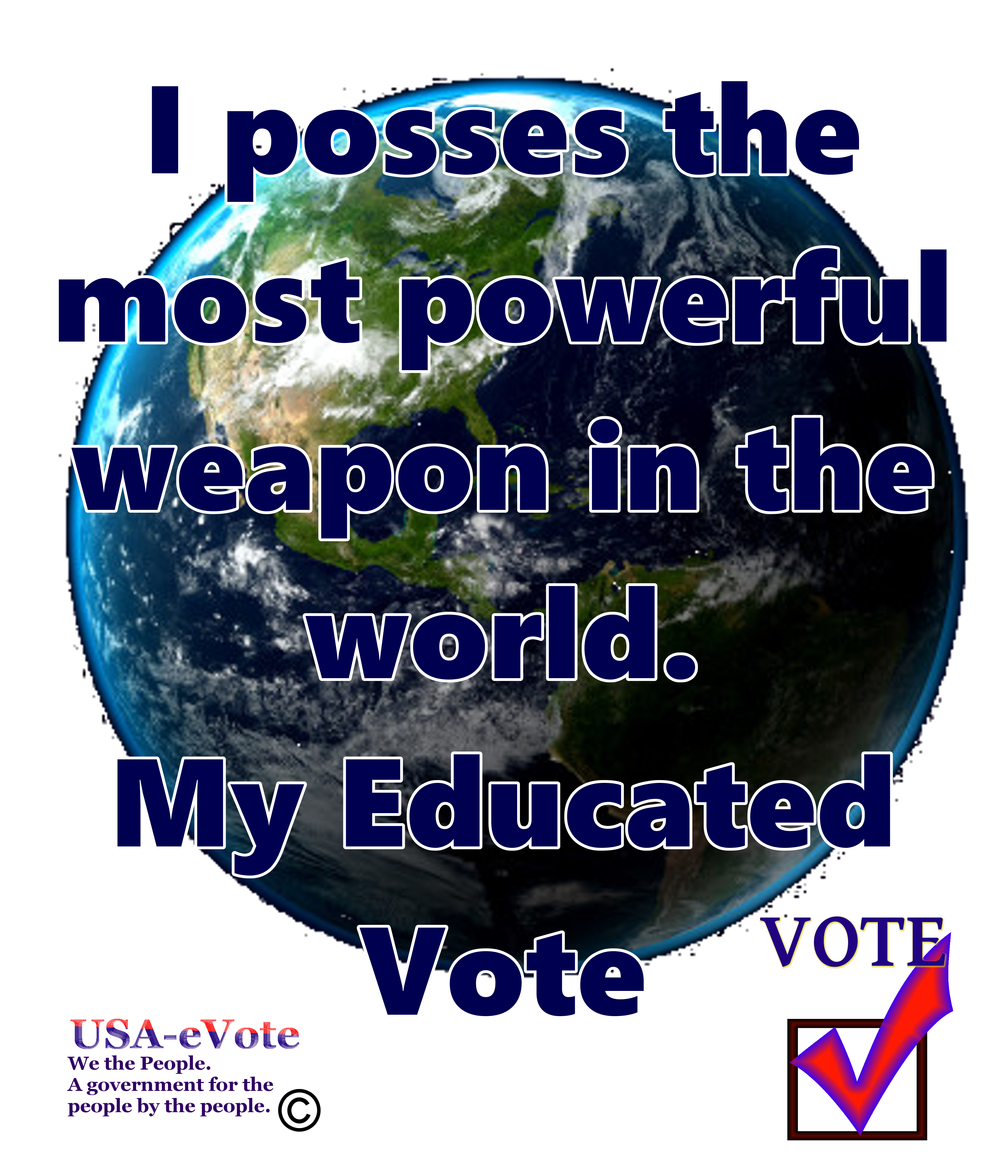 I am not sure how this is related to the COVID crisis, but a man was killed by a police officer in Minneapolis on May 25th. The police officer is white and his victim was black. This is tragic incident that should have never occurred and we cannot allow this type of brutality from any branch of law enforcement. People have the right to be heard and the right to protest these types of tragedies. https://en.wikipedia.org/wiki/Death_of_George_Floyd

Immediately the media turned the incident into a race issue. Reports from every news agency began with, “a while cop killed a black man by kneeling on his neck.” People in Minneapolis took to the streets to protest. Peaceful protests lasted only a short time before rioting and looting took over. By Friday protests spread all over the country. Major cities saw crowds gather and for the most part, peaceful marches. In Minneapolis protesters burnt down a police station, looted a number of businesses, and burned some to the ground. Some business owners posted signs, “Black Owned Business.” The media went on a feeding frenzy to turn this incident into a race war.

In America it really shouldn’t matter what color the police officer or the victim are. Killing a suspect is going too far. Especially if it takes more than eight minutes to torture the victim to death. No American should stand for that. But it is just as wrong to turn this into a race issue. Then to play the race card to justify rioting, looting, and burning businesses? America should be past that juvenile stage and for the most part is. All the officers involved in the slaying need to be held accountable. So do the looters and those destroying property. There is no excuse for that type of action. The police officer cannot claim he was having a bad day and expect to walk free. Neither should the looters. They stole property. The looters destroyed property. The looters ruined businesses and people’s lives. They destroyed government properly and now tax payers have to pay for it. The looters broke the law and well, let’s listen to the protesters. They demand justice and equality. In this case justice must remain a two way street. Let’s look at the race card they played. They are demanding equal treatment. Sure the police involved will face charges and most likely will receive the maximum penalty. Let’s call out the people calling for equality. If they are serious, they will turn themselves in and set the example for their community by displaying their dedication to equality by demanding a fair trial and paying for their crimes. If they claim equality and want people to take them seriously, they need to step up and set the example. But if they want to hide behind that race card and show the world equality has nothing to so with it, what they really want is an excuse to be above the law, they will never accomplish a thing. They will add to the problem and never take a single step in solving anything.

Let’s take a look at simple human nature. Someone who wants to right a wrong goes out of their way to establish their credibility and standards. When someone wants their voice heard, understood, and taken seriously, they do their best to offer an example people look up to. Especially in the political arena where mud slinging is a way of life, one must make their life a small target to shoot at. When negotiating basic human rights, your opponent will take careful aim at every flaw they can find. People who dedicate their lives to a higher standard for everyone set that standard in their own lives long before they take to the streets. The most dramatic changes in US society came from people who lead by example. Their lives and moral standards attracted people because those people knew they could trust that person and had no doubts where that person stood.

On the other hand, people interested in their own welfare and personal gain use circumstances as an excuse. An excuse to break the law. If one person did that, it gives us the right to do this. Life and society become a bottomless pit of lawlessness establishing a moral conduct based on what the other side did wrong. That leads only to a downward spiral. Nothing good has ever come from the mentality of looking for excuses to break the law.

I doubt is one of those looters will stand up to be an example of what is right and lead by example. Most likely there is not a leader among them. There is not a single person among those rioters capable of leading by example. By that I mean a good example. They are only capable of setting a poor example and watching others go beyond their poor example by stealing more, or causing more damage. And what will that accomplish? If equality is what they seek, they are headed in the wrong direction.

Those looters are using the death of a black man at the hands of a white cop as an excuse to unleash their frustration. Looters are protesting one thing and one thing only. Those looters are against everyone who puts in long hours of hard work to make a better life. Looters are looking for an easy way to get by in life and detest anyone who stands up to be an example of achieving the American dream through hard work. It doesn’t matter what color those business owners are, those rioters hate the example true Americans set. The battle is between those who work to improve their way of life and the people who want everything given to them or they will find a way of taking it.