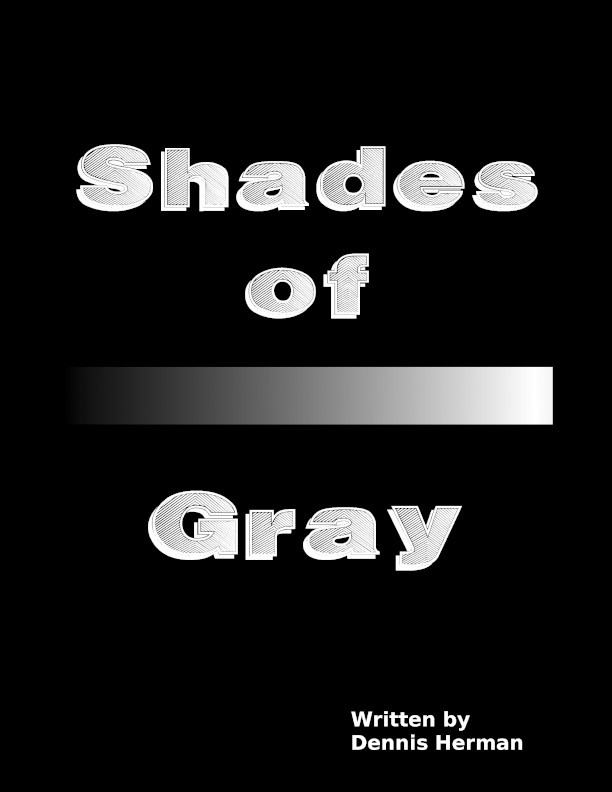 Genesis chapter 6 tells us about how God destroyed a planet. Genesis 19 tells us why God destroyed a city. Is God establishing a new trend? If we looked at a quick review of the stories in the Bible and the order they were recorded, we allow the Bible to answer that question itself.

The Bible gives us little information telling us what sins led to the destruction of this world in the flood. That makes little sense from a human point of view, but all the sense in the Universe to God. Look back at the original sin. God told Adam not to eat the fruit from one tree in the garden. What did God call that tree?

The LORD God placed the man in the Garden of Eden to tend and watch over it. But the LORD God warned him, “You may freely eat the fruit of every tree in the garden– except the tree of the knowledge of good and evil. If you eat its fruit, you are sure to die.” Then the LORD God said, “It is not good for the man to be alone. I will make a helper who is just right for him.” (Gen 2:15-18 NLTse).

God called that tree, “he tree of the knowledge of good and evil.” It was never God’s intend to teach Adam about evil. Why would God waste His time teaching Adam about evil? That was never part of God’s plan for this planet, but He was ready for it if and when that ever occurred.

We have to take note of the context of every story in the Bible and take it exactly how it was recorded. “God placed the man in the Garden. It is not good for the man to be alone. I will make a helper who is just right for him.” For one thing, we have the rule of repetition used here. Genesis chapter 2 is not the first time God repeated something. God, like every author, and every good teacher repeats Himself to draw attention to important details. What important detail is pointed out in this story? God never told Eve about the tree of good and evil. God only told Adam about the tree of the knowledge of good and evil and about death. When we see God using repetition, we need to stop, review a few details, and ask a few questions. God repeated details to slow us down, make us think, and ask the obvious questions. Why did God only tell Adam about the tree of the knowledge of good and evil? Why didn’t God tell Eve? It may be because Adam was of course responsible for Eve. That is the type of answer that is going to rile a few feathers in today’s society. Making a comment like that today could lead to getting the Bible banned, or at least getting you banned from social media. At the very least, winding up in social media jail.

Since the election in 2020 we have seen a relentless attack on God like this generation has never seen. Don’t be fooled by the thought the attacks are centered on the former President, or on what we now refer to as conservatives. We are of course being attacked. On the other hand, everyone knows the attacks contain a number of distractions. Way too many distractions to count. That’s because Satan is leading those attacks and he wants to distract us from the fact, those attacks are against God and His Word we refer to as the Bible. Open your eyes. The majority of attacks focus on simple facts in Genesis. The family structure God created and creation itself to name a few. CRT and other cups of poison are direct attacks Genesis and creation. Multiple genders, changing genders, and a host of other laws congress been passing and spending trillions of dollars on are direct attacks on God and creation. Why? Of course Satan wants to turn people away from God. Casting doubts on creation is one arrow in his arsenal. But there is another, more important reason. God wrote Genesis using a specific trend. A style of writing we refer to as repetition. We’ve covered one example. There are dozens of questions we could ask about the fact, God only told Adam about the tree of the knowledge of good and evil. One reason jumps out. God was not about to waste His time writing a list of sins the devil is going to create. When we jump forward in this story we see another reason.

The serpent was the shrewdest of all the wild animals the LORD God had made. One day he asked the woman, “Did God really say you must not eat the fruit from any of the trees in the garden?” “Of course we may eat fruit from the trees in the garden,” the woman replied. “It’s only the fruit from the tree in the middle of the garden that we are not allowed to eat. God said, ‘You must not eat it or even touch it; if you do, you will die.'” “You won’t die!” the serpent replied to the woman. “God knows that your eyes will be opened as soon as you eat it, and you will be like God, knowing both good and evil.” The woman was convinced. She saw that the tree was beautiful and its fruit looked delicious, and she wanted the wisdom it would give her. So she took some of the fruit and ate it. Then she gave some to her husband, who was with her, and he ate it, too. At that moment their eyes were opened, and they suddenly felt shame at their nakedness. So they sewed fig leaves together to cover themselves. (Gen 3:1-7 NLTse).

In Genesis 3:1-7 see the words, eat and ate repeated a number of times. Each time they are associated with a choice. The main question is, what is the result of that choice. Or the wrong choice. We know they did not instantly die. Death came much later. The phrase, eyes opened is also repeated. Of course that was the result of eating the fruit. What were their eyes opened to? “You will be like God, knowing both good and evil.” Which was the promise from Satan. “They suddenly felt shame at their nakedness.” Which was the true result.

We can take the results of that first sin and plug it into what we see today. What do we get when we compare shame and nakedness to what we see today? For one thing, sin has and will always cause shame. No one can argue with that. Which tells us why the left is relentless in their pursuit to shame conservatives. The left has one answer for everything. If you don’t agree with them, they call you a racist. Their reply to a number of questions never made any sense. Until you read the Bible which tells us exactly what the left is doing. They live a life of sin with endless shame. We basically call that a conscience. Like it or not the Holy Spirit is trying to reach them 24/7. They are resisting the Holy Spirit with all their might so all they know is a life of constant shame. Their goal in life is to cast that shame onto everyone who doesn’t agree with them and force everyone to live like them. It is an old psychological trick as old as sin. If you make everyone sin like you, the shame goes away. It didn’t work for Eve and it will never prove successful. But it is the best the devil has to offer.

The first few chapters in Genesis explain why the devil is focusing his attack on God and creation. When we cover the first few chapters in the Bible, we are basically given the knowledge to study the entire Bible. The first few chapters of Genesis have everything we need to equip ourselves to be far wiser than any Bible scholar who ever walked this earth. It only takes a few minutes. Eve was given a choice. Adam was given a choice. God arranged the stories in Genesis to give us a choice. We can either look at those stories, work with the Holy Spirit, slow down, ask the questions that pop into our heads, and learn to search those stories for the answers, or we can hang up the phone with God and go about our lives hoping for the best. God is trying to equip us with the weapons we need to fight the devil, his demons, and the human agents those demons work with. Which are getting easier and easier to see with every passing day. We all know the Bible shifted from wars in the Old Testament to peace and love in the New Testament. How many times did they try to trick Jesus and He provided a simple answer no one could argue with? God is offering us that same knowledge. That fruit had two forms of knowledge. That fruit offered the knowledge of good and evil. We still have a choice. Which are you going to choose?