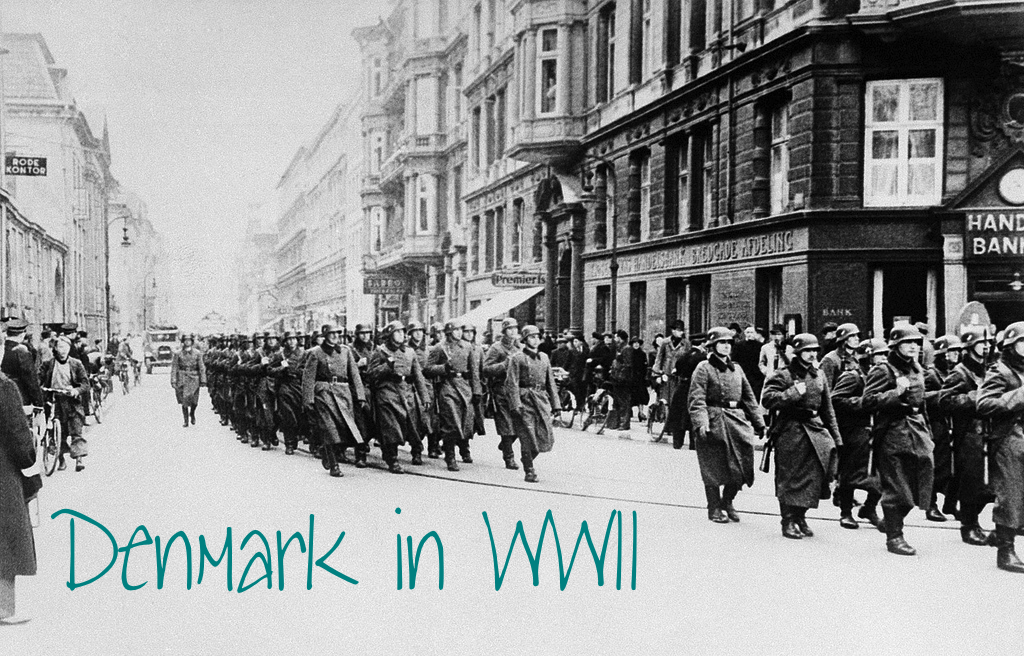 On April 9, 1940, Denmark was invaded by German. Prior to this, they had been rescuing people from other occupied countries, such as Germany, Poland, Sweden, and Holland. Occupation would change all that.

Almost immediately after the invasion, the Danish surrendered. Their reason for such an early surrender was that Denmark wasn’t only small, but their military was equally as small. In short, they didn’t stand a chance against the Nazis, not without way too many Danish deaths.

In some ways, Denmark was luckier than other Nazi occupied countries. Or at least, so it appeared on the surface. See, the Danish government and the Danish monarchy remained in tact. Furthermore, their newspapers could continue, under censorship, of course. And their military wasn’t seen as enough of a threat to be disbanded. Even Danish Jews were saved from the prosecution Jews from other countries endured.

Why was this allowed?

To put it simply, the Danish weren’t subhuman. Not like the Polish or the Jews, at least.

The Danish were considered to be pure Aryans.

[Below: Nazis parading through Denmark]

Well, and then there was the fact that they could supply the Nazi army with supplies, food, and even transportation. They were vital to Nazi Germany wining the war. Thus, they could receive a pass.

Oh, and they agreed not to resist. (But we all know they did. As next week’s post will show). And they held out until the summer of 1942. It was about that point that Allied nations began to pressure them to finally resist Nazi occupation.

And, believe it or not, Hitler was just looking for an excuse to tighten restrictions on the Danish. He sent Werner Best, “a Nazi official to administer Germany’s occupation of Denmark in September 1942” (Source). Best was instructed to rule with an iron fist. Denmark would change from a country friendly with the Nazis to a country occupied by the Nazis.

Or, at least, that was Hitler’s plan. Best didn’t operate quite that quickly, though. Instead, he decided to be much more lenient, provided Denmark continued to cooperate. He realized that too strict an occupation could threaten their most valuable food source.

But resistance continued and Hitler was growing more and more put out with Denmark. Eventually, he “demanded that the Danish government declare a state of emergency and introduce the death penalty for sabotage” (Source). Of course, the Danish resisted.

Then, on August 29, 1943, the Germans began disarming the army and the navy (though the navy sank itself). This was followed by General von Hanneken announcing martial law. This was a major turning point in Danish-German relations. The collaboration had ended.

Mere weeks later, on October 2nd, anti-Semitism found it’s footing in Denmark. The Nazis attempted to round up all Danish Jews.

But, thanks to Best, their plan wasn’t as successful as they would have liked. Only about 500 Jews were rounded up (a sum much, much lower than other Nazi occupied countries). These 500 Jews were taken to Theresienstadt. Most of them survived.

However, another 7,000 Jews subsequently escaped from Denmark to the neutral Sweden. Many other Danes played a role in their successful escape. Resistance grew more and more.

And thanks to the British SOE (Special Operations Executive), various resistance groups were brought together. Thanks to all the various groups being brought together as one larger force, they Danish were able to convince the “Allies to recognize Denmark as an allied power, but were met by resistance from the Soviets” (Source). Go figure.

But, an agreement was eventually met.

Then, on May 4, 1945, the announcement came: the Liberation of Denmark. “Thousands of Danes tore down their blackout curtains and put candles in the windows” (Source). Five years and a month after invasion. Some 7,000 lives were lost during the fierce occupation.

[Below: Men in soup lines]

Up Next: Danish Resistance