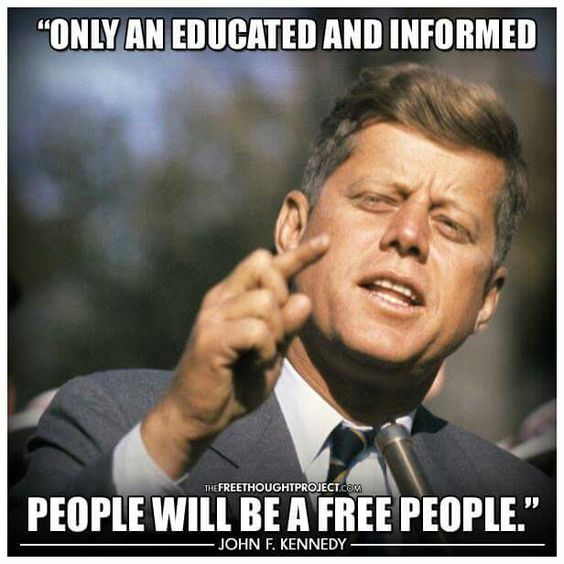 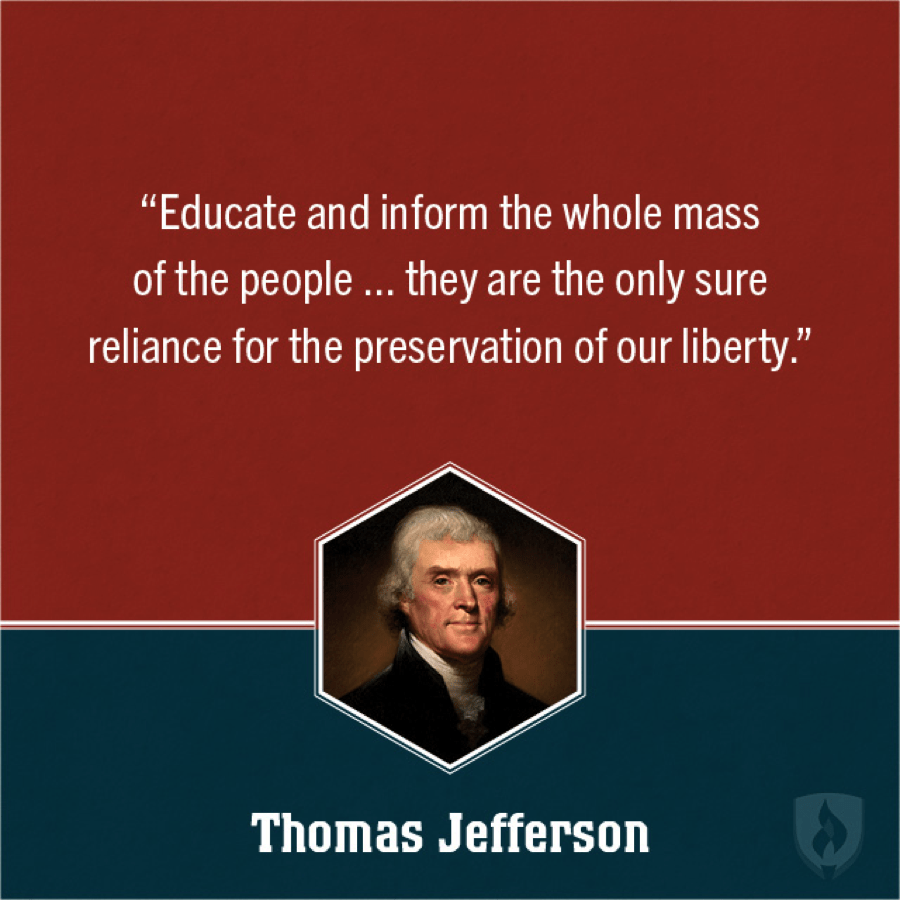 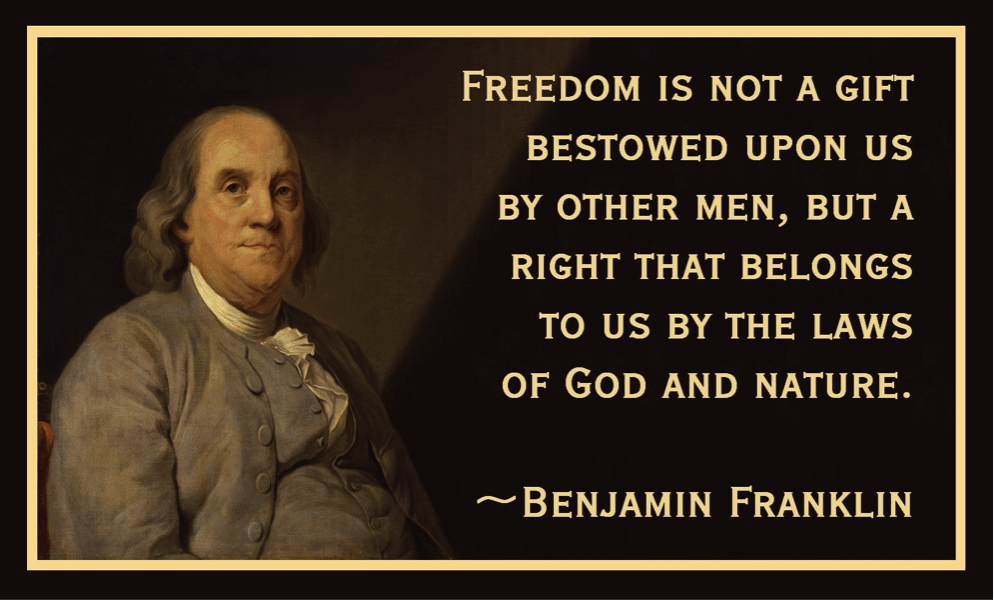 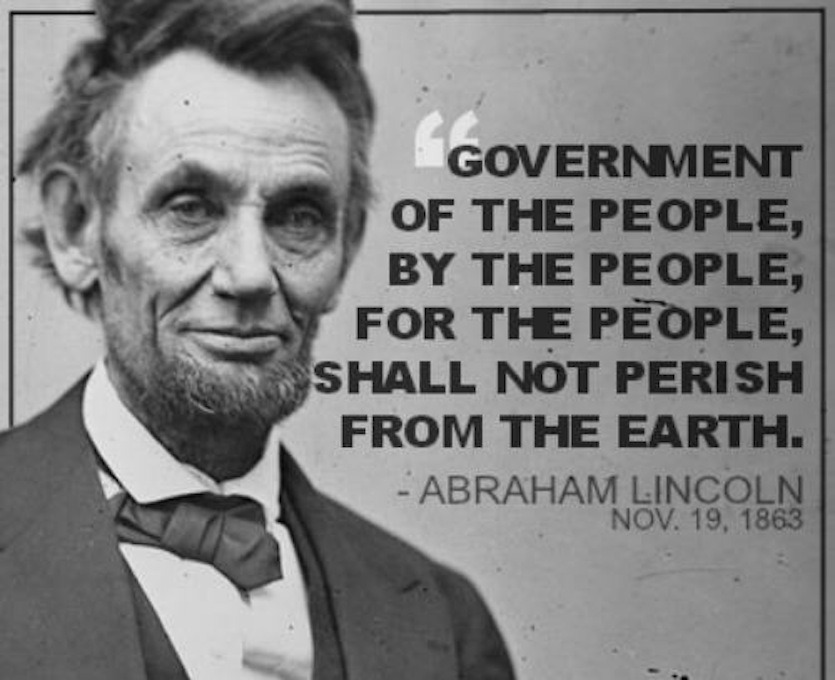 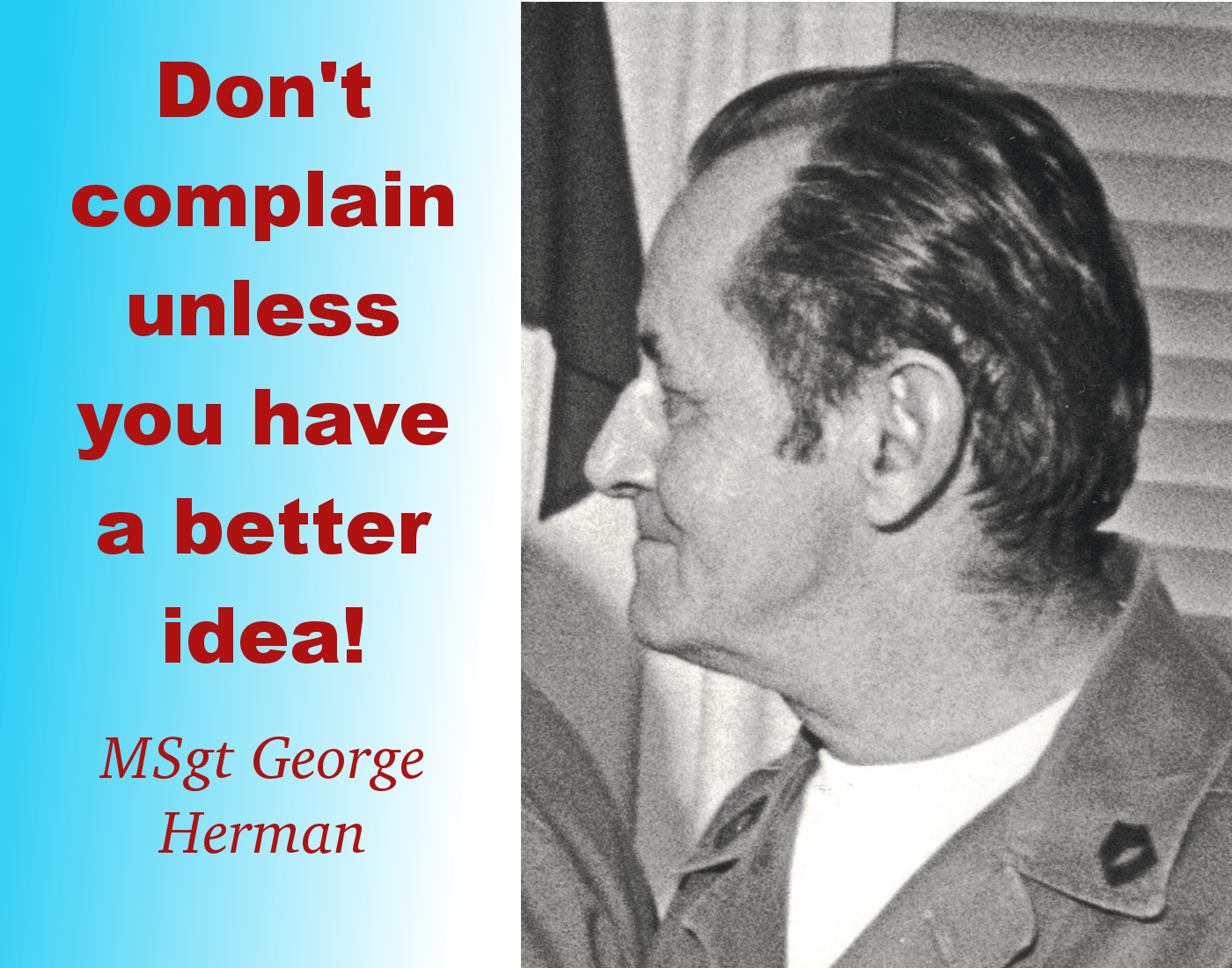 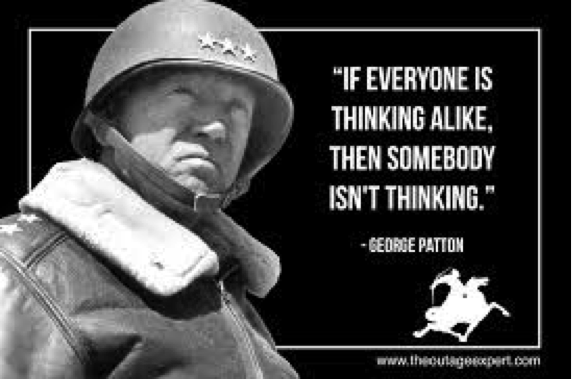 This site is totally and uniquely independent with no political affiliation. It is the goal of this site to use the latest technology to put control back into the hands of the people.

“We Tell the government what to do. It doesn’t tell us.” 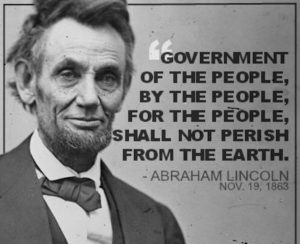 When our forefathers set up this government after fighting the Revolution for their independence from England, they intended for it to be of the people, by the people, and for the people.

Their intent was that “We the People” would control the government. Even the preamble of the Constitution reminded us that “We the people of the United States of America, in order to form a more perfect union . . .”

But in the almost 230 years since the Constitution and our victory over England, “we the people” have somehow lost our power. Too many of the people that we have elected to represent us have forgotten what is best for us and about the ideals and liberties that we hold so dear. Instead, they seem to vote with only their pocketbooks in mind. 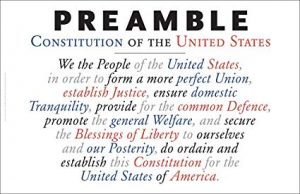 Well, it’s time for We the People to take back our power and tell our people in government just how their constituents want them to vote. We need to remind them that we will not be brainwashed into thinking that they have our best interests at heart. We will not allow our government to tell us how to think, feel, or vote. We will tell them. After all, it was Ol’ Blood and Guts who declared that: “If everyone is thinking alike, then somebody isn’t thinking.” Don’t be that person who isn’t thinking. 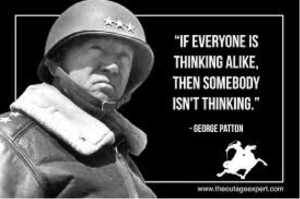 But, with power comes great responsibility. Because to cast a vote without the knowledge of what you are voting for damns the whole country. President Kennedy reminded us that “the ignorance of one voter in a democracy impairs the security of all” (Remarks in Nashville at the 90th Anniversary Convocation of Vanderbilt University.May 18, 1963.). Likewise, President Franklin Roosevelt stated that: “Democracy cannot succeed unless those who express their choice are prepared to choose wisely. The real safeguard of democracy, therefore, is education” (Message for American Education Week.September 27, 1938. ).

Therefore, our intent is to, first and foremost, educate the American people about the bills going through Congress. Our 2nd goal, then, is giving you, The People, the opportunity to cast your own voice. The 3rd goal is the hope to get the attention of Our Elected Leaders and remind them that This Government is run by WE THE PEOPLE. 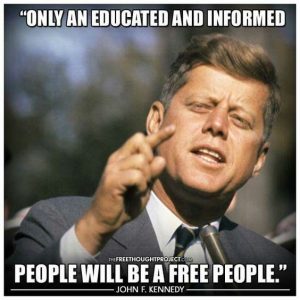 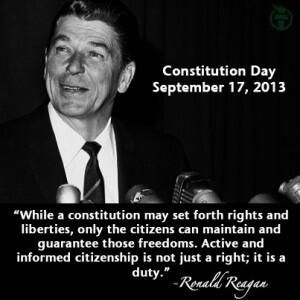 As a result, links to this site will be sent to every member of the House of Representatives as well as Senate. Each elected official will be invited to view vote results. We implore and encourage the Elected representatives will be encouraged to vote the will of the We the People.

On this site we will discuss the important bills currently facing Congress and tell you, The People, about the hidden agendas in the packaged bills. We will even add the last minutes attachments intended to confuse the people and leave you uniformed. We will then post the results of the voting, comparing it to how We the People voted. Lastly, we invite you to comment and leave positive concepts designed to move this country forward. But please be respectful of other people’s ideologies, beliefs, comments, etc. We would like this platform to be a positive way for We the People to act out the rights given to us by our Constitution, laid out to us by our forefathers.

The goal of this site is to introduce cutting edge technology to put the power of the vote in the hands of taxpayers. It is a rather simple concept the United States Constitution was founded upon. Elected officials from all branches of service represent the will of the people on each and every issue. Elected officials are paid to voice the will of the people they represent. Nothing more and nothing less. The platform on this site should be copied on every level of government to give people the voice they deserve on every bill, law, ordinance, and tax that by law must come to a vote before becoming law.

Remember always what our forefathers fought for and why they were willing to give their lives by signing the Declaration of Independence. And remember the rights given to us by the brave men and women who fought for our freedom. And remember the rights laid out for us in the Constitution of the United States. That is the responsibility of every American citizen. It is not just practicing our rights, but it’s also a way to say Thank You to those who fought, to those who paved the way, and to those who founded this country.

Many of the most important bills facing congress will be posted on this site in plain simple English.

Summaries of the bills will also include hidden agendas whenever they are included in packaged bills.

Last minute attachments to bills will be added whenever they are discovered.