To go with the latest American History post, we have a Patrick Henry biography.

Patrick Henry was born on Mary 29, 1736 in Hanover Country, Virginia on a plantation belonging to his mother’s family. His father was a Scottish immigrant. He was the 2nd oldest of nine children. Growing up, he played the fiddle and the flute. Most of his early schooling was done by his father and his uncle, the latter of whom also taught him about the great oratory Henry was later known for. But he taught himself law. “In 1760, he appeared in Williamsburg to take his attorney’s examination before Robert Carter Nicholas, Edmund Pendleton, John and Peyton Randolph, and George Wythe” (Source). Patrick Henry’s fate was officially intertwined with American and Virginian history.

Henry spent the next five years practicing as a lawyer, and a powerful one at that. A well-known case took place in 1763, the Parson’s Case. Here, Henry argued against a minister who sued for back pay when King George III had changed the payment law. The man had won his case, but Henry called him greedy and had managed to persuade the jury to only grant him a penny, the lowest award possible 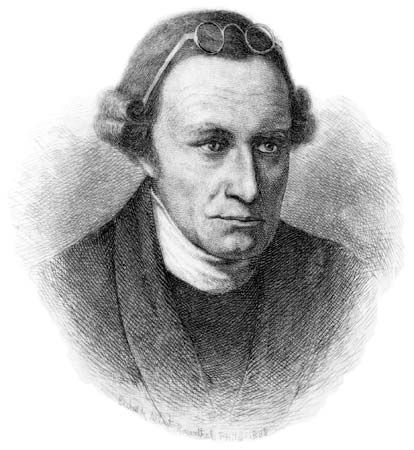 By 1765, Henry was elected to the House of Burgesses. There, as we learned earlier, he was “an early voice of dissent against Britain’s colonial policies,” speaking out against the Stamp Act in his “If This Be Treason . . .” speech (Source).

Then, in 1774, he was selected to serve as a delegate to the Continental Congress. Here, he had Sam Adams fueled the fires of American rebellion.

Henry sounded the call to arms, saying, “Our brethren are already in the field! Why stand we here idle? … Is life so dear, or peace so sweet, as to be purchased at the price of chains and slavery? Forbid it, Almighty God! I know not what course others may take; but as for me, give me liberty, or give me death!” Furthermore, he urged all Virginians to arm themselves in self-defense.

Once the Revolution was good and underway, Henry was made the commander-in-chief of Virginia’s forces. He only served for six months. In 1776, having decided to focus on statesmanship instead, Henry helped write Virginia’s constitution. He was also elected as the state’s first ever governor.

Worried that a strong federal government would only lead to more tyranny, only this time from their own government, Henry refused an appointment to the Constitution Convention in Philadelphia in 1787. He did not support the original draft of the Constitution; not until the Bill of Rights was added, that is. He feared that it would take away state’s rights.

In 1790, Henry left public office in favor of returning to law. Despite being offered numerous government positions – such as Supreme Court Justice, Attorney General, or Secretary of State, he turned them all down. At this point he life, Henry much preferred the company of his wife and children.

So, he spent out the rest of his life at his estate, Red Hill in Charlotte Country, Virginia. By 1799, thanks to President Washington, Henry had accepted a seat in the Virginia Legislature. However, he would never serve. He died on June 6, 1799, at home. He may never have been president, but he is still remembered as one of the greatest revolutionary leaders. 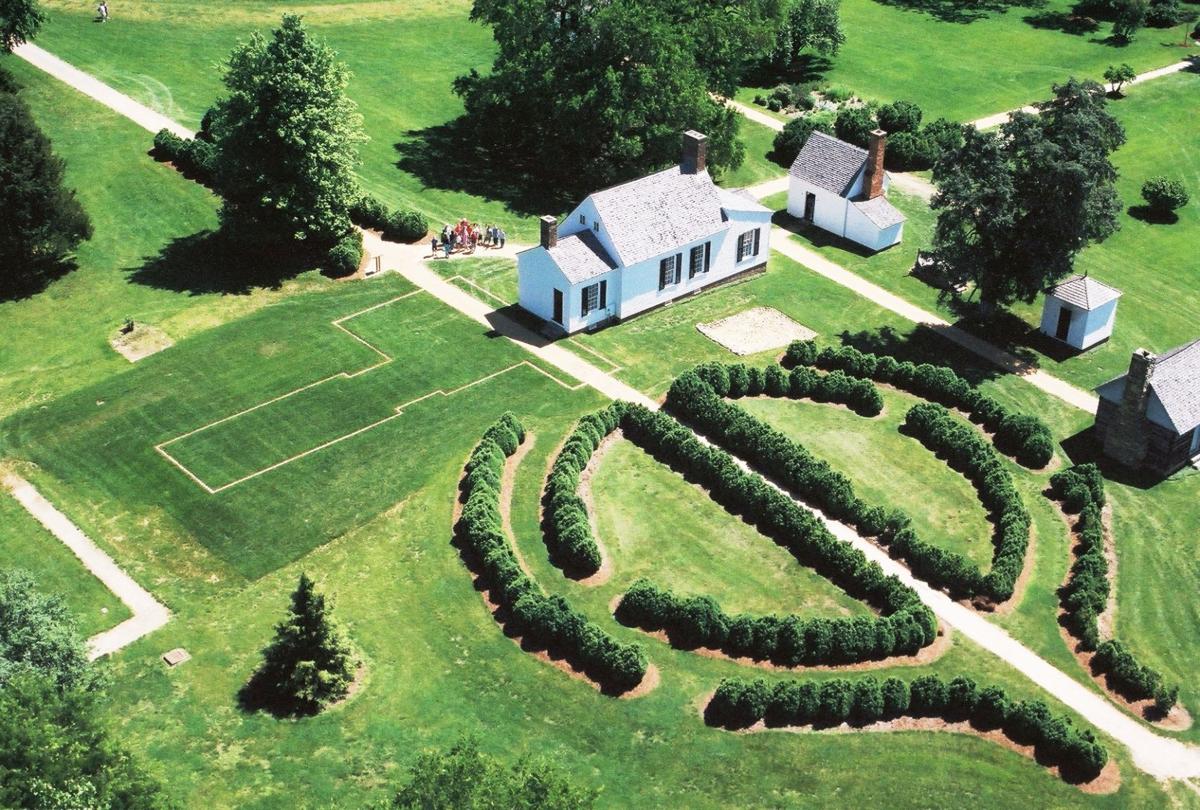