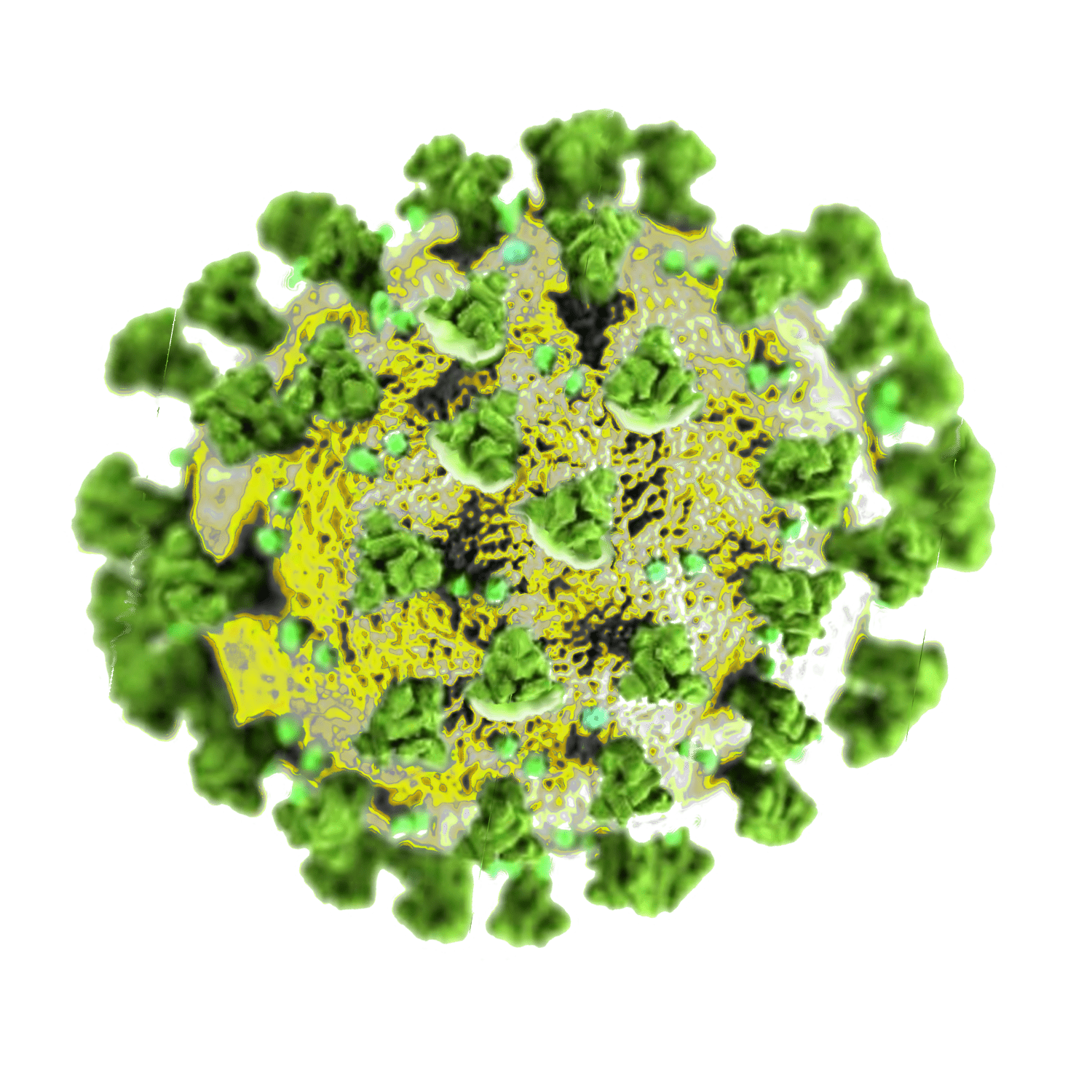 There has been a lot of speculation about COVID-19 also known as the coronavirus. One of the main questions is, where did it come from?

COVID-19 appeared in Wuhan, a city in China, in December 2019. Although health officials are still tracing the exact source of this new coronavirus, early hypotheses thought it may be linked to a seafood market in Wuhan, China. Some people who visited the market developed viral pneumonia caused by the new coronavirus. A study that came out on Jan. 25, 2020, notes that the individual with the first reported case became ill on Dec. 1, 2019, and had no link to the seafood market. Investigations are ongoing as to how this virus originated and spread.

For all practical intents and purposes, USA-eVote will use official government sources when available. At the beginning of our research we encountered a number of sites passing along false, misleading, and sometimes harmful information. One example is a website encouraging people to mix bleach with other chemicals to produce a homemade disinfectant cleaner. Although those concoctions would most likely kill the COVID-19 virus and most other viruses, mixing bleach with other chemicals is dangerous, sometimes explosive, and most often produces vapors far more dangerous than the COVID-19 virus itself.

There has also been a lot of fake news spreading over the Internet about the origin of COVID-19. Here is one example showing how information gathered from even the best sources is either misunderstood or intentionally altered.

As you can see, people take news, reports, and papers on other viruses and randomly misapply them to COVID-19. In this example information on SARS-CoV and MERS-CoV was randomly applied to COVID-19 with no scientific evidence.

The articles in this book as well as those posted on USA-eVote.com are geared for the average reader interested in additional research. At this point, the first week in April, 2020, not much is really known about COVID-19. We are still in the early stages of research. And the way that information is shared is often in question. Links are provided here so the average reader is able to go beyond the information USA-eVote was able to gather when these articles were written and posted.

On a personal note, I had to ask what a coronavirus was. I had a feeling it wasn’t the flu. And if it was, why was the whole world panicking over the flu? I did my first research by looking up coronavirus on the Internet.

Coronaviruses were first discovered in the 1930s when an acute respiratory infection of domesticated chickens was shown to be caused by infectious bronchitis virus (IBV). In the 1940s, two more animal coronaviruses, mouse hepatitis virus (MHV) and transmissible gastroenteritis virus (TGEV), were isolated.[8]

When I first read that information on March 15th, I was convinced the world was going crazy over a common cold and somehow fake news was responsible for causing worldwide panic. Based on that we’ve seen fake news accomplish in the past, that was a viable concept to consider. No one had any reliable studies, research, or sources to turn to for information. I could see how the world was suddenly divided into two classes. One class instantly gave into fear and panic that resulted in hoarding. Of all things, toilet paper was the first product to disappear from store shelves. At least in the cities where fear ruled the streets. Out in the country in small towns it was life as usual for the first week or two. People were stocking up just in case, but for the most part people outside the cities were taking the crisis in a rather calm manner. Then facts began to suffer.

In the beginning President Trump had no choice but to go with the best information available. In the beginning it was unclear what we were dealing with. Some people thought it was just another cold or flu variation while others though it was a plague leading to the end of the world. On Friday the 13th all the churches across the US announced they were closing. Which lead to a series of new speculations. Almost a month later nut cases and conspiracy freaks are spreading rumors about state and federal orders that closed all churches. Nothing could be further from the truth. I have not located a single national news article about church and school closings. But the Internet has hundreds of links to local news agencies announcing local school and church closings between March 12th to the 14th. Which shows beyond any shadow of doubt that the decision was up to individual schools and churches. Of course we have seen a fair share of religious fanatics claiming church closings show a lack of faith. But evidence released a few days later showed closing churches was a wise decision saving countless lives.

As a side note here, earlier this week I was up until 3AM on social media conversing with a number of people claiming to be pastors and claiming President Trump personally closed down their church. After asking those pastors a few simple questions like, how many Testaments are there in the Bible, how many Gospels are in the Bible, and what method they use to study the Bible, I found not one of those preachers were able to answer the simplest question every Christian should know. After waking up the next day I realized the time I was messaging those preachers. It was 3AM Chicago time in the US. Those preachers claiming President Trump closed down their churches were overseas. They were running a scam asking for funds. They were most likely not Christians. Their profile was incomplete and only 1-2 days old. I will have to add a scam warning section to the USA-eVote.com website.

As time went by, useful information was hitting the Internet. I have friends I can trust in other parts of the world where information comes a lot quicker and does not face the fake news issues we have in the US. One of the most important articles I was given was a voice message from a woman with some sound advice. She warned about the effects of the virus. This particular strain contains some sort of chemical agent what acts like a hardening agent for the mucus in lungs produced by every general virus of this type. There was also a video link provided where one recovering patient described the symptoms and described the feeling in the lungs as if the mucus was hardening into a glass like substance. That video seems to have disappeared. But here are a few other sources.

“It first struck me how different it was when I saw my first coronavirus patient go bad. I was like, Holy shit, this is not the flu. Watching this relatively young guy, gasping for air, pink frothy secretions coming out of his tube and out of his mouth. The ventilator should have been doing the work of breathing but he was still gasping for air, moving his mouth, moving his body, struggling. We had to restrain him. With all the coronavirus patients, we’ve had to restrain them. They really hyperventilate, really struggle to breathe. When you’re in that mindstate of struggling to breathe and delirious with fever, you don’t know when someone is trying to help you, so you’ll try to rip the breathing tube out because you feel it is choking you, but you are drowning.”

It seems rather strange to see individuals releasing more information than the government itself. One on hand President Trump has to handle this situation with care. We all know President Trump has a habit of shooting from the hip. This crisis is serious enough for President Trump to step back and reconstruct his approach. That is how serious this situation is. We are in a war with an invisible enemy. We need to approach all outside activity with care, common sense, and discretion, With what we know so far, this virus is wicked. It can and has killed. Since it is related to the cold virus there is no cure for it. The only way to defeat this virus is to STOP it from spreading. That requires measures, sacrifices by all of us. One stupid move by a single person places dozens or hundreds of people at risk. The best advice we can give at this time is to say home and stay safe.