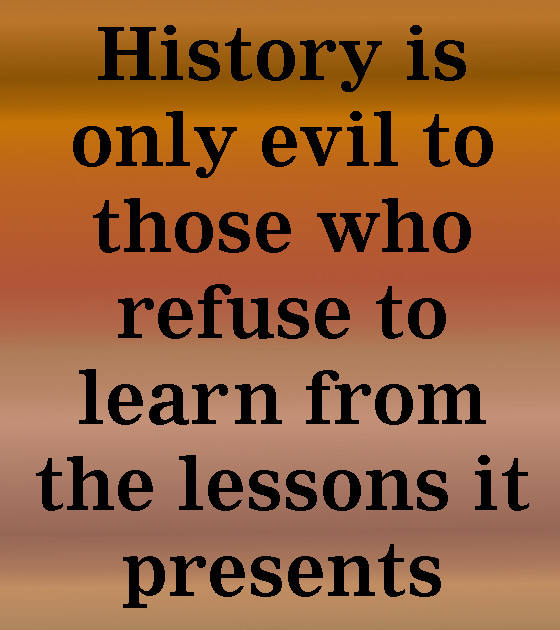 No, they are not about to make alcohol illegal in the US. On the contrary the US is seeing states legalize marijuana and a handful of cities legalizing crack cocaine and other drugs. Which is a way of radical, left leaders tossing a bone to people for their support. But something else happened during the period of prohibition. Making alcohol illegal was nothing short of handing organized crime a new business more profitable than anything in world history with the exception of the slave trade. Which carries its own meaning.

Organized crime turned into a business run at top efficiency that included a few basic steps. Open gambling and drinking establishments, prostitution, enforcement, extortion at higher levels, and payoff government officials. At first gang wars broke out followed by agreements, cooperation, and unions between rival gangs. Prohibition gave birth to a new form of organized crime far more dangerous than any previous forms. A marriage was formed between organized crime and politicians in the US.Bootleggers operated across the United States, from Boston to St. Louis to Miami, Seattle and San Francisco. In Detroit, the Purple Gang smuggled liquor on the Detroit River. In Cleveland, Moe Dalitz’s Mayfield Road Gang’s speed boats shipped liquor across Lake Erie from Canada. But the largest syndicates born out of Prohibition were based in New York and Chicago, both port cities with considerable populations of downtrodden immigrants from Italy, Ireland, Poland and other parts of Europe. Many of these mobsters were part of a generation born in the 1890s and early 1900s that came of age with Prohibition. The infamous Italian-American “Five Families” of New York (Gambino, Genovese, Lucchese, Bonnano and Colombo) would emerge from the wealth produced by Prohibition.

“The gangs were thugs in the employ of the political machines,” says Abadinsky, intimidating opposition candidates and funneling votes to the boss. In return, the politicians and police chiefs would turn a blind eye to illegal gambling and prostitution rings.

The racketeer would then organize a group of small businessmen and would impose fines, oversee prices, take control of employee hours of work, and ultimately, profit from the business.

Election violence was not unheard of in the 19th and early 20th centuries, but this was a whole new level, even for Prohibition. The next day, under the screaming banner headline “GUNMAN SLAIN IN VOTE RIOTS,” the Tribune reported that the Cicero election was “marked by shootings, stabbings, kidnappings, and other outlawry unsurpassed in any previous Cook County political contest.”

Freed previously made headlines in September when he took the highly unusual step of announcing that his office was investigating the discarding of mail-in ballots in Luzerne County. The full Justice Department press release about an ongoing investigation was highlighted as an atypical move, as was Freed’s announcement that seven of the ballots were reportedly cast for President Trump.

Were disarmed by the Cicero police and terribly shabby.

Some voters were shot or cut to death.

Polling stations were raided and the ballot papers were forcibly taken from the hands of the voters thugs.

Why is nothing being done about the 2020 election even though there is more than enough evidence showing the truthful outcome of the election? The answer is simple. Threats from the left now control the election system as well as the court system. The 2020 election is fashioned after the 1924 elections in Cicero, Illinois.

Campaigners for both sides were beaten by roaming groups of “looks” on the streets. Democratic worker named Stanley Stenkievitch kidnapped, blindfolded and brought to Chicago the basement where he was held in captivity until after the election in Cicero is closed. Up to twenty men was kidnapped, taken to the basement of a plumbing shop in Chicago and handcuffed to pipes and posts. One democratic campaign worker, Michael Gavin, was shot in both legs and detained with eight other democratic labour campaign in the basement of the crowd-the hotel is located in Chicago, only to be released when the election day.

The biggest and most dangerous change we’ve witnessed in the 2020 election is the fact, organized crime is now lead and controlled by the politicians. Political figures control gangs in the streets. Political figures arrange looting, riots, arson, and murder in US major cities. Political figures publicly threaten people. Political figures have an army working underground to threaten anyone who stands up against them. Political figures control the court system through judges who support their crime wave and an endless line of threats against judges and DA’s willing to stand up against this crime spree. Look at videos produced by patriots and videos they are featured in. The vast majority of those videos include comments about threats they received. Those threats are real and funded by our tax dollars. Look at wasteful spending in HR 133. Over 1 trillion dollars goes to special interest groups involved in the overthrow of the government. The saddest part of this overthrow is, it is funded with US tax dollars. How many cases of tea were given to groups to fund riots, looting, shut down small businesses, payoff large businesses for support, payoff censorship, payoff fake news, threaten the few honest politicians holding the line, fill the pockets of carrier criminal politicians, and spread a web of fear over the world?

Extortion in the 1920’s and 1930’s led by organized crime has been replaced by state executive orders signed by governors far more dangerous than any crime figure in US history.

Dismantling police forces in major US cities, revolving door policies, no bail laws, legalizing drug use, early prison release policies, and no arrest orders from mayors and governors sounds like a wish list for gangs and organized crime. But goes much deeper. Like in the 1920’s all of those moves are linked to manipulating elections. Gangs are free to threaten voters in major cities. Gangs are paid to turn away voters. Add to that election officials willing to cheat, stuff ballots, cancel other ballots, electronically swap votes, mail in voting fraud, and we have the most sophisticated voter fraud system Joe Biden bragged about. That is what we’ve seen on the surface. Below the surface lies the fact, no one has been arrested, no one faced a single charge, threats have been leveled against every person and organization questioning the election outcome, evidence has been hidden, destroyed, and the criminals themselves, state election officials have been appointed to investigate themselves. Paid off with the millions of tax dollars those officials received to launch an investigation that never happened.