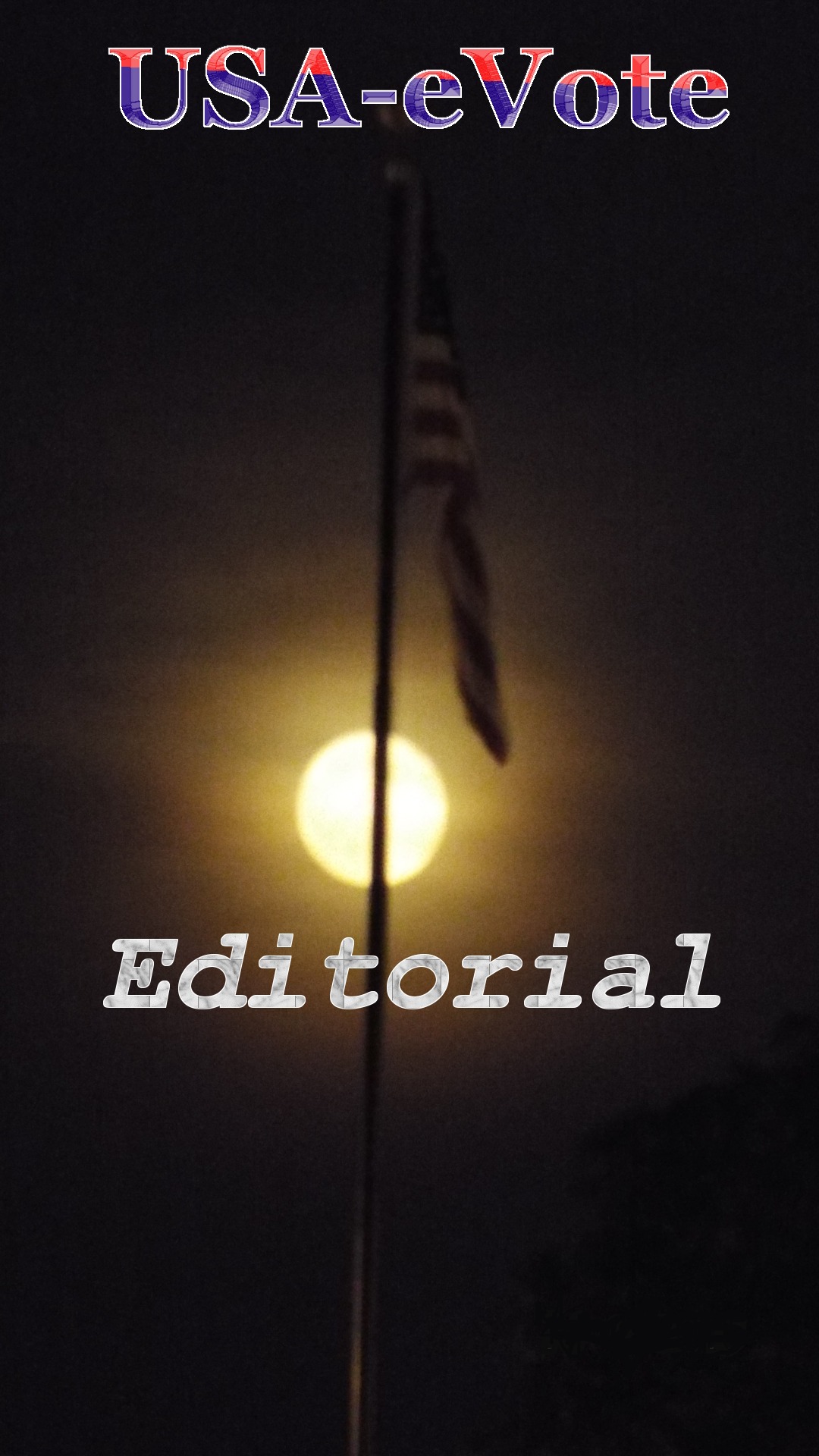 Are the emails from Hunter Biden legitimate or are they a forgery?

I just happened to have gone through a court case against a scammer who was also facing forgery charges. I had to undergo a crash course on submitting unquestionable emails to the court. During the trial process the scammer of course tried to submit forged emails and text messages. So how does one submit legitimate emails to a court where their authenticity can be proved with no shadow of doubt?

If you go to your VIEW settings on your email program you can view the full HEADER on every email. The HEADER will show where the email originated, who it was send to, the dates, and a series of code. The code will show which servers the email went through, the time and date, and other information such as the computer the email was written on and where it was sent from.

In the matter of Hunter Biden’s emails, a number of questions come up. Since the hard drive also included pictures, that helped to identify the computer owner. Since copies of those emails were sent to Joe and Hunter Biden’s people, I am sure they know the process to verify the legitimacy of those emails in a matter of minutes. If the emails were forgeries, we can be sure that evidence would have been released within hours. Those emails went through attorneys, media fact checkers, a number of news agencies, and others. Rudy Giuliani would have checked and double checked headers and verified their source, dates, and other vital information before publicly releasing them.

So far no one has been able to deny those emails with the exception of a few hard left democratic politicians who made a carrier from shooting from the hip. No evidence to back up their claims, those emails came from Russia, and the other one minute defenses we’ve seen so far. As far as coming from Russia. A quick look at court cases in Ukraine will show they exact dates, timing, and charges brought against those on

“We appeal to NABU chief Artem Sytnyk to answer the following questions: why did companies close to Biden disappear from the criminal proceedings in [case #]1590? How did the case concerning a bribe of US$50 million end? If Burisma representatives were detained on a $6 million bribe, then where did $44 million go? Does NABU intend to summon for questioning any of Biden’s contacts?” said the deputy.

KIEV (Reuters) – Ukraine has widened its investigation into the founder of energy company Burisma to include suspicion of embezzling state funds, Prosecutor General Ruslan Ryaboshapka said on Wednesday.