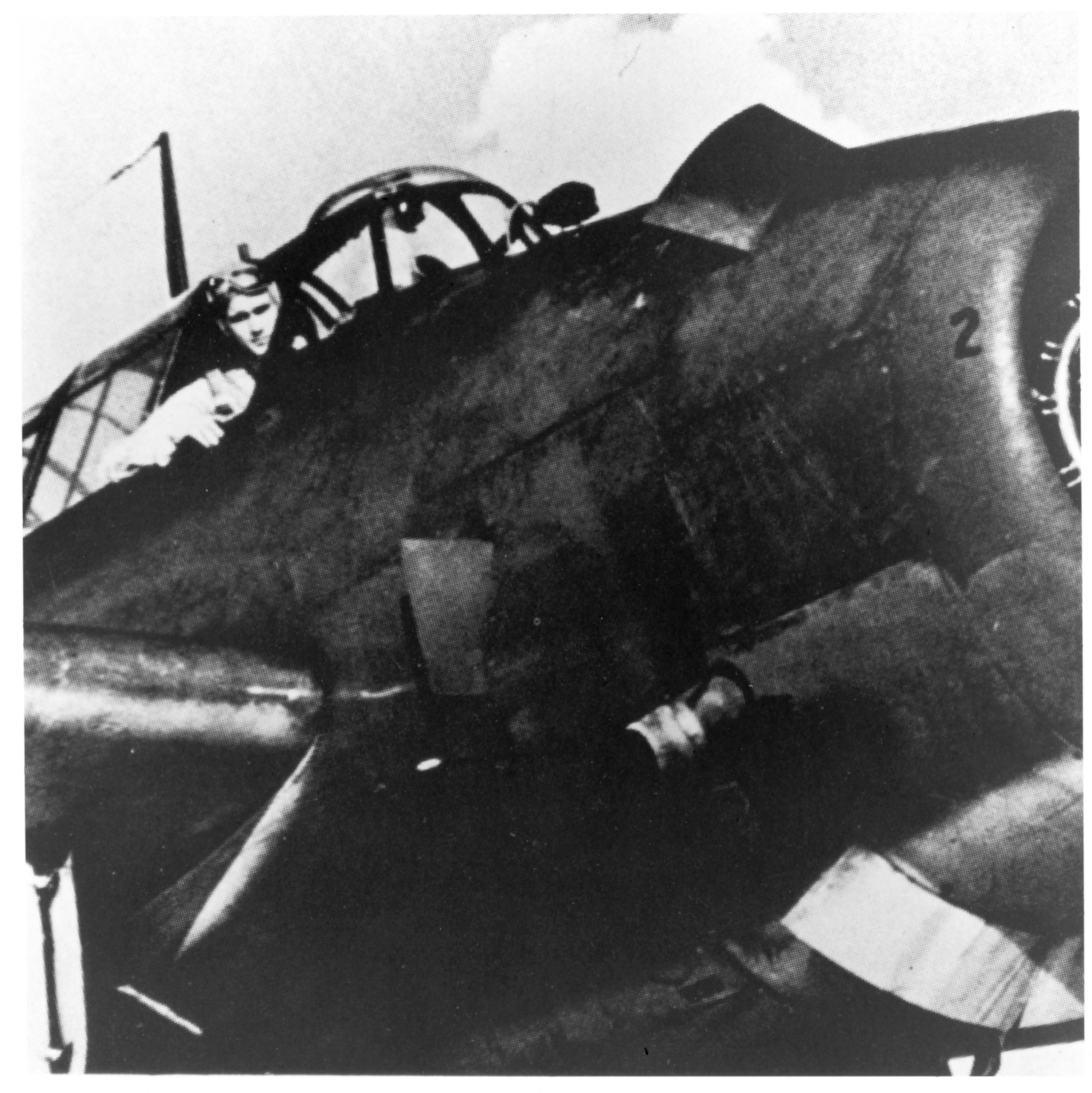 These are never the types of Today in History or Current Events posts you plan on making – though you also know that they are inevitable. For example, we had one just last week about President Kennedy.

For today, our great country mourns the loss of one of it’s 44 leaders.

So, while around the country – and likely the world – we remember his service to his country, so will USA-eVote. I will be the first to admit that I don’t exactly remember our 41st president being in office. I can’t say much about it – maybe someone else can.

What I do know, though, is that he was another war hero. In fact, he was our last living president to see military combat.

See, after Pearl Harbor, Bush decided that he wanted to serve. And serve immediately. He had already made up his mind that he was going to be a pilot. But there was still a part of him that was fascinated by the Navy and it’s power. Lucky for him, the Navy also had pilots. It was the perfect fit.

Yet, there was still one major problem. He was not yet 18. Nor had he yet graduated.

But on June 12, 1942 he graduated from Philips Academy Andover. Now 18, as well, he headed straight from his commencement to Boston to be sworn into the Navy. A year later, he had become an officer and the youngest Naval pilot at just shy of 19.

But on September 2, 1940, his squadron was attacked by Japanese anti-aircraft guns.  Bush was assigned to strike over Chichi Jima, 500 miles from the mainland. His exact assignment was to take out a radio tower.

At 7:15 that morning, Bush set out with William “Ted” G. White and John “Del” Delany. An hour later, their plane was hit.

Even with all the smoke, Bush “continued to steer the plane, dropping bombs and hitting the radio tower. He told White and Delaney to parachute out of the plane, then climbed through his open hatch to maneuver out of the cockpit” (Source).

He was forced to bail out of the plane over the ocean.

Luckily, he was able to inflate his life raft. He had to paddle with his arms to prevent his raft from carrying him towards Chichi Jima. Later, he would learn just how lucky he really was to avoid the city, when he learned of the “horrific war crimes committed against American captives at Chichi Jim, including cannibalism” (Source).

[Below: Bush, the Navy pilot]

He received the Distinguished Flying Cross for bravery under fire.

So, whatever his record may have had in the White House, one thing remains true: He was a war hero.

One day early this next week, Americans will hear the sounds of the 21 gun salute as well as “Taps” – the 21 gun salute will be heard at noon on the day of the funeral “Guns will be fired at one-minute intervals” (Source). Then, there will be a 50-gun salute “one round for each state–at five-second intervals immediately following lowering of the flag” (Source). Both of these are a way of honoring a man or woman who served this country.

Today, one gun will be fired every half-hour, beginning at reveille and ending at retreat.

Today we’d just like to say, thank you for your service, President Bush and offer you our most sincere salutes.