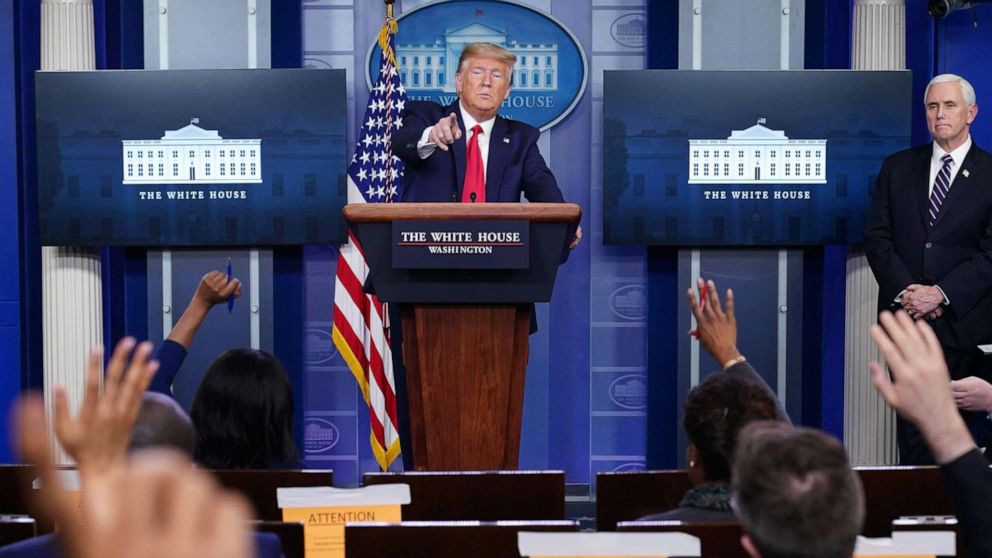 President Trump Has Accomplished the Impossible

The press conference on April 8th was a completely different story. On April 8th reporters asked questions, identified their sources, and offered statistics and data uncovered during their research. President Trump displayed the same skills used during his TV show The Apprentice where he outlined a project, provided basic steps, set goals, and allowed the contestants to display their skills. The show was based on teams competing on a project to show organizational and creative skills.

It is rare to see anyone use everyday situations to educate people much less direct and encourage people to be the best at what they do for a living. President Trump displayed those skills and passions on national TV. On April 8th the President and his staff praised reporters for investigating the questions at hand and offering information they were able to verify. We’ve seen President Trump blast fake news in the past. Instead of condemning those reporters, the President proudly displayed his passion for bringing the best out of people and making them the professionals they long to be.

On a side note. If Hydroxychloroquine turns out to be a vaccine for COVID-19, it just may be a cure for the common cold, another variant of the coronavirus. Imagine a President putting a team of researches together to not only discover a vaccine for COVID-19, but cure the common cold. This may only be a personal opinion at this point, but it is something to consider.