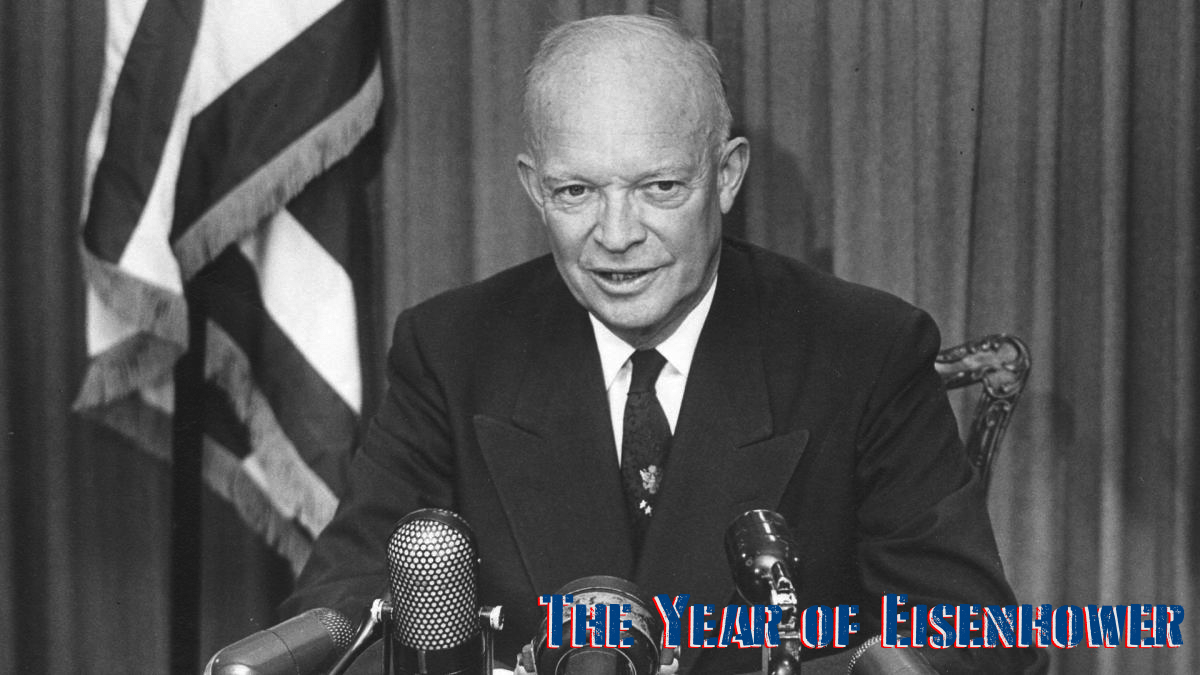 The Year of Eisenhower

USA-eVote would like to declare that this year, 2019, be the Year of Eisenhower – much like last year was the (albeit, undeclared) Year of the Kennedys, in which we marked the 55th & 50th Anniversary of their assassinations.

Why the year of Eisenhower? 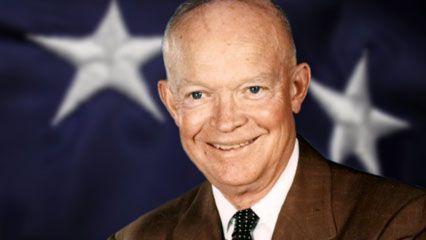 Well, this year marks the 75h anniversary of D-Day, the greatest invasion in all of history. D-Day was the day that the war turned to the Allies’s favor. And it was a day that may not have been possible without the great work of General and Supreme Allied Commander Eisenhower and his great team. More on that in posts throughout the year.

Also, as we are already hearing a great deal about trying to rid this country of all Judaeo-Christian beliefs. As certain presidential candidates try running on platforms that will wipe Christianity and Judaism out of this country, let us remember Eisenhower’s “Back to God” campaign. Let us remember the bills that he signed into existence, and the efforts he made to rededicate this country back to God in the 1950s.

And, lastly, this year, now, marks the 50th anniversary of the death of President and General Dwight D. Eisenhower. We lost a great president, a great general, and a great man. To this very day, many Americans still vote Eisenhower as one of the greatest men who ever lived. I’d like to suggest that, maybe, his success was due to where he placed his faith, and who he gave credit to.

And, yes, there will still be USA-eVote Reads passages and trivia questions and articles about other men and other events. So don’t guess Eisenhower too fast in trivia questions!

Let us, together, learn why this man was so successful. And how he made this country great despite, like all human beings, many flaws.