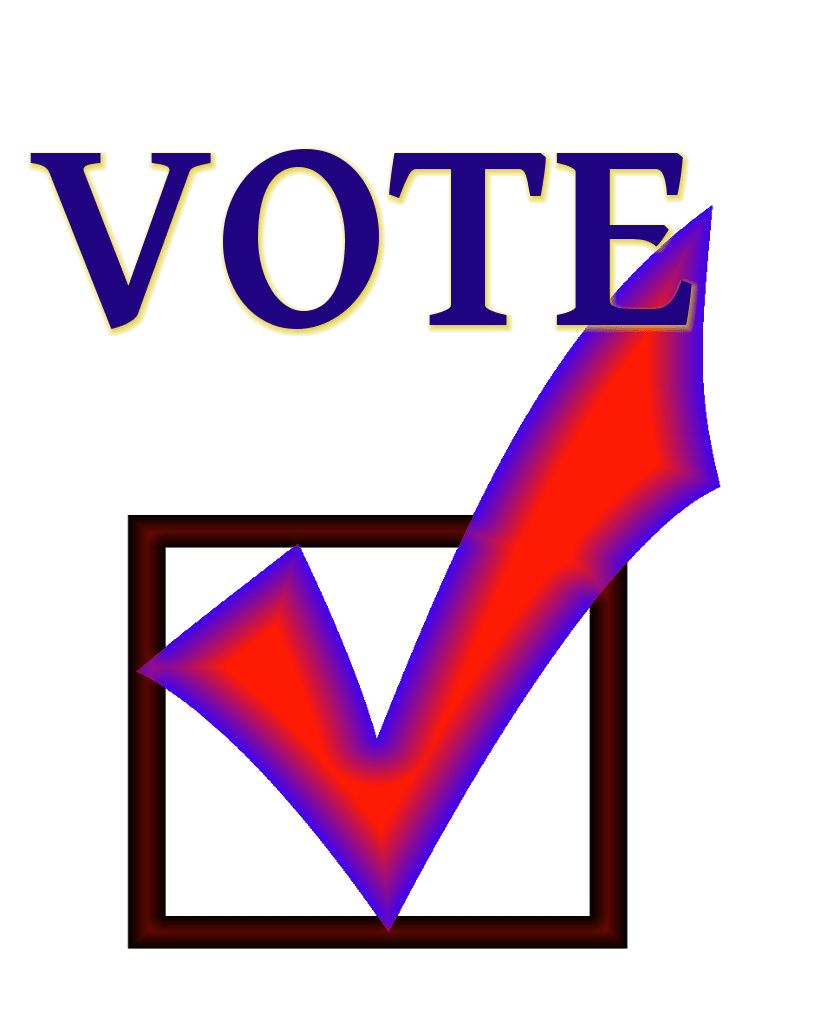 Here is the site where you can make your voice heard. Let the government know how you would vote on bills in front of Congress. 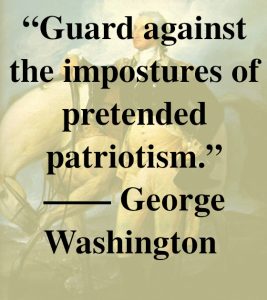 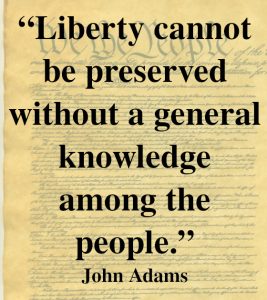 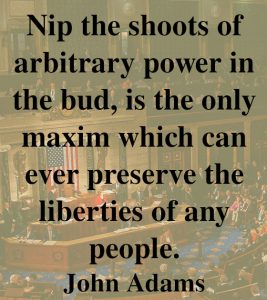 By Mr. SARBANES:
H.R. 1.
Congress has the power to enact this legislation pursuant
to the following:
Article I, Section 8, Clause 1
[Page H51]

To expand Americans’ access to the ballot box, reduce the influence of big money in politics, strengthen ethics rules for public servants, and implement other anti-corruption measures for the purpose of fortifying our democracy, and for other purposes.

Congress finds that it has broad authority to regulate the time, place, and manner of congressional elections under the Elections Clause of the Constitution, article I, section 4, clause 1.

Congress finds that it has the authority pursuant to section 5 of the Fourteenth Amendment to protect the right to vote. Congress also finds that States and localities have eroded access to the right to vote through restrictions on the right to vote including excessively onerous voter identification requirements, burdensome voter registration procedures, voter purges, limited and unequal access to voting by mail, polling place closures, unequal distribution of election resources, and other impediments.

Congress finds that racial disparities in disenfranchisement due to past felony convictions is particularly stark. In 2020, according to the Sentencing Project, an estimated 5,200,000 Americans could not vote due to a felony conviction. 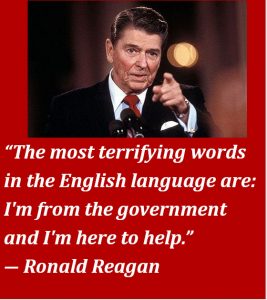 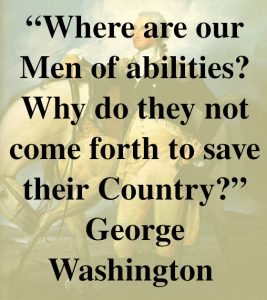 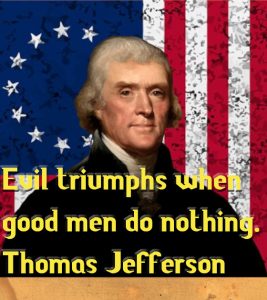 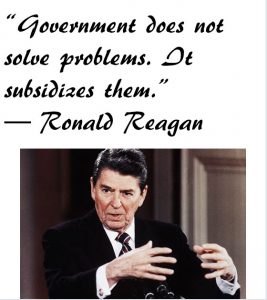 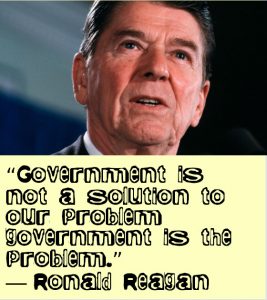