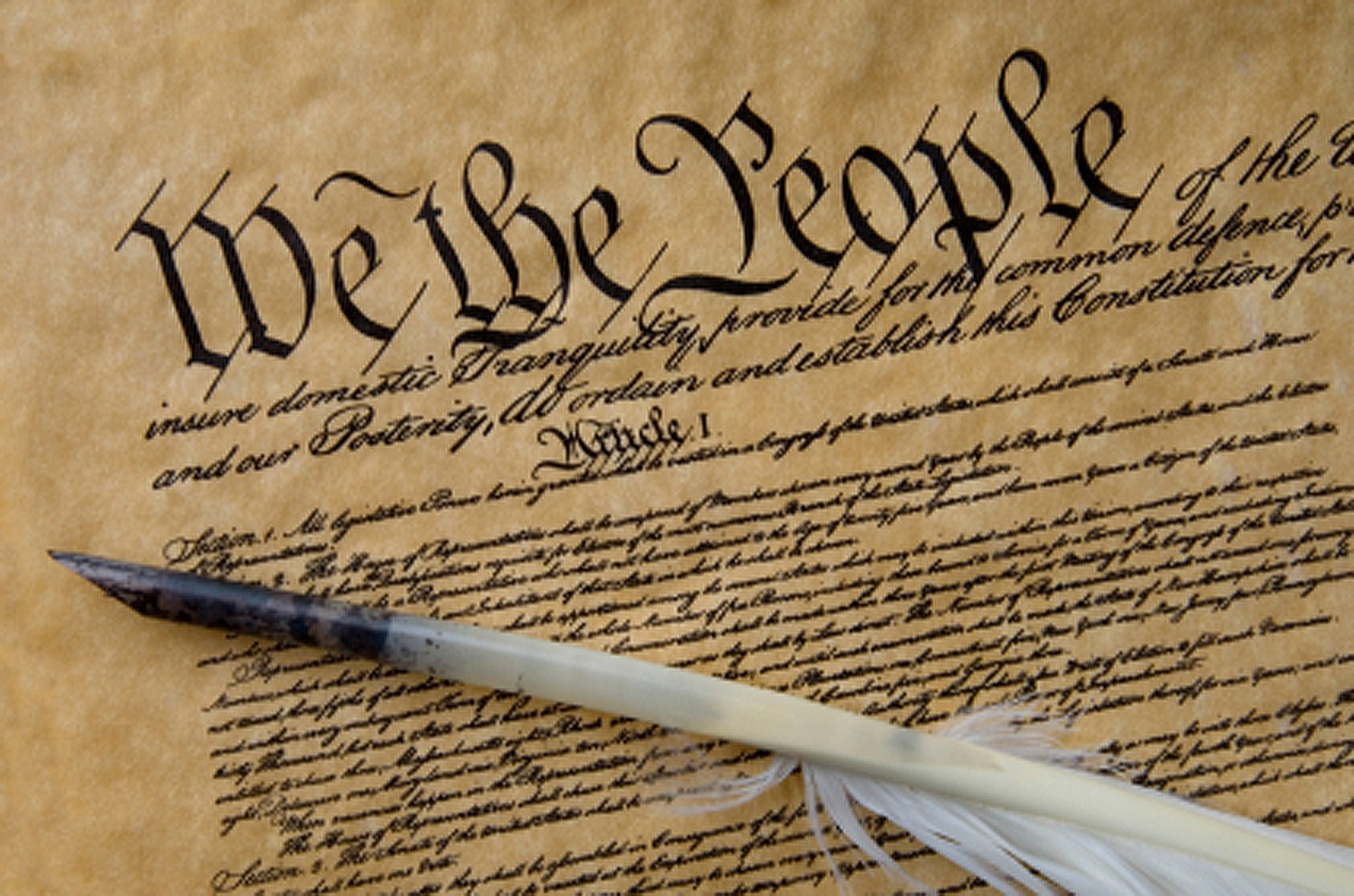 I happened to run across a video on Youtube produced by CNN. Of all the people in the world, no one claims there is no evidence more than CNN. The shocking fact about this video is, CNN released this report on August 11, 2017. Years before the 2020 election. The examination was simple. CNN gathered a group of hackers with different degrees of skills and placed them in a room with dozens of different voting machines. Within minutes the hackers were able to gain access to each and every one of those voting machines using cell phones, laptops, and in some cases a $10 thumb drive. Others attacked directly from the counsel and were able to change anything they wanted on those voting machines.

There are 2 basic types of computer systems. There are Windows systems aptly named because they have computer operating systems designed to use open windows to access the hard drive. Those windows or openings to the hard drive sold on the open market to anyone willing to pay for access to that particular operating system. The Android operating system is also designed with the same concept. The concept is simple. Those operating systems allow users to add programs without any computer knowledge and expertise. With the simple click of a button the program is installed over the Internet. As we all know, many programs include spyware and a number of added, open windows allowing additional access to the hard drive once those programs are installed. If you ever read the agreement for Windows you would see how every user grants permission to Windows to examine, copy, and sell everything on your hard drive to whomever they wish.

According to the video by CNN, voting machines use an open operating system with windows designed within the system to allow access from the Internet. Access to those windows or openings is sold on the Internet. Anyone can enter a voting machine hard drive and alter the program and any information on the hard drive. Then there are the thumb drives.

Voting machine thumb drives are supposed to use encryption. Access is gained only through the use of a password. Only certain people are supposed to have that password. In other words, that narrows down the search for those responsible to altering vote counts using thumb drives. To a degree. It is not clear if the operating system on voting machines are programmed to accept information only from encrypted thumb drives or any thumb drive. It appears most machines are designed to accept information from any source. On the other hand, hackers on the video were able to simply mirror an encrypted thumb drive to access the voting machine hard drive.

At any rate, what are supposed to be secure voting machines with multiple layers of security appear to be lacking in security. They appear to have little if any security and can be compared to a standard laptop anyone can open, access, and begin altering the hard drive adding programs and deleting whatever they desire.

The most fascinating fact about that video is, CNN knew how easy it is to hack into a voting machine and change votes in 2017, but in 2020 have dozens of reporters who claim there is no evidence of voter fraud. How can a news source consider that information important in 2017, then go out of their way to hide it in 2020?