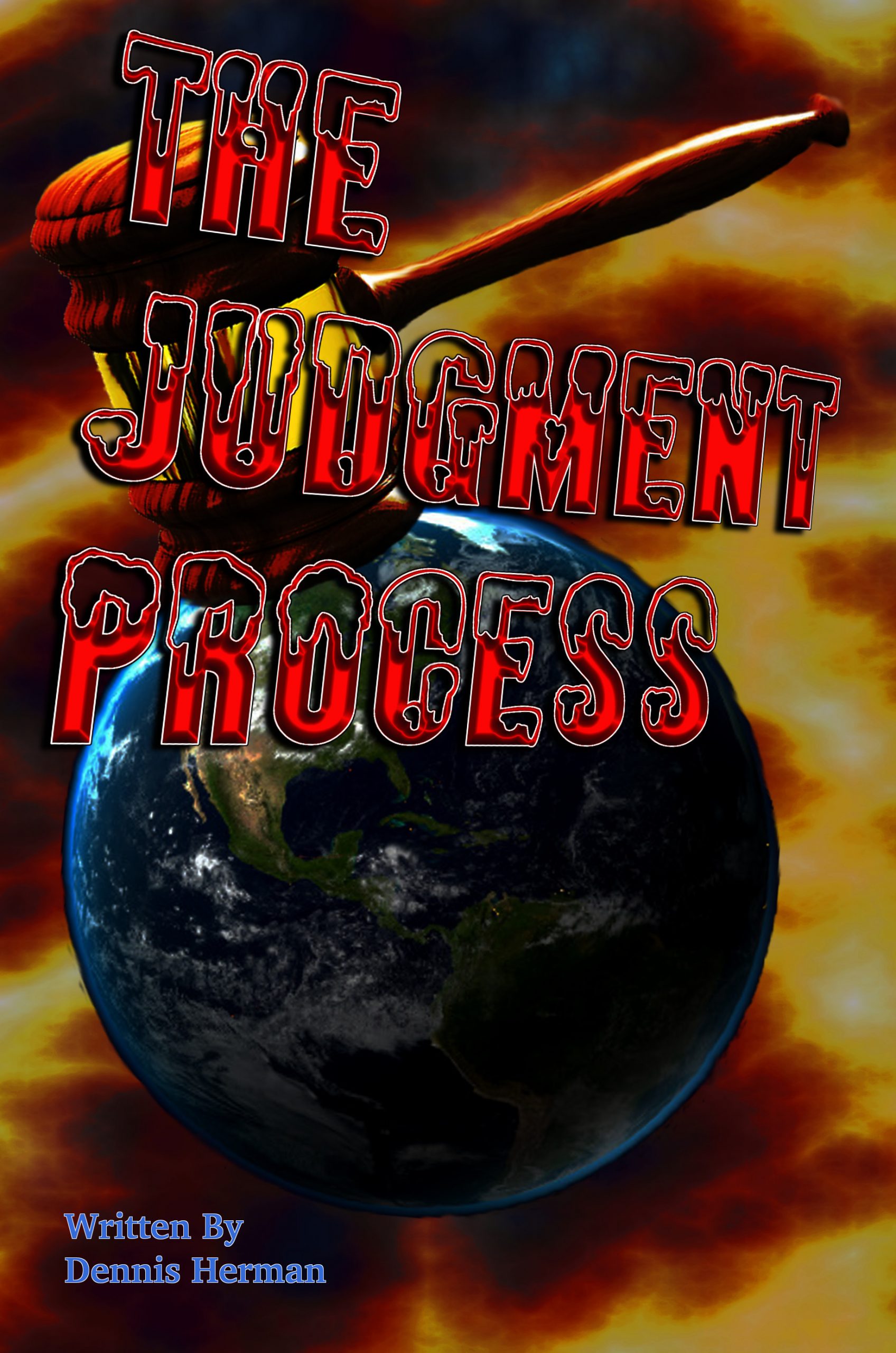 In the very end armies of gangs will roam the streets, beating, killing, raping, and stealing without end. No one will be safe in the lawless society they demanded. The fires of hell have been unleashed without restraint. No one is able to tell the difference between demons and the people they control. Every morbid suggestion is carried out without question or hesitation. Forget the Christians. They were dwelt with at the very beginning. The very sight of a Christian with a conscience was repulsive. Total freedom demanded the elimination of a conscience. Every person with a conscience was extinguished. No more police. No more prisons. No more laws against violent crimes. The total annihilation of any voice that disagreed. We have to look back at how this all began.

The first of the last seven plagues is designed to show the world who is saved and who is lost for eternity.

Then I heard a loud voice from the temple telling the seven angels, “Go and pour out on the earth the seven bowls of the wrath of God.” So the first angel went and poured his bowl on the earth, and foul and evil sores came upon the men who bore the mark of the beast and worshiped its image. (Revelation 16:1-2 RSVA).

What do we see today? Are we beginning to clearly see those who are lost? For some reason people all over this world have decided to come out of their communist, socialist, and other closets to show the world their true intents. Leaders and their followers are no longer afraid to show the world how they stand on communism, socialism, revenge, crime, censorship, and the denial of basic rights and freedom to those who oppose them. Blood thirsty cries for revenge are shouted on the floors of congress as well as publicly and proudly displayed on social media. Crimes of injustice are worn like badges of honor. The public is told by the media to ignore crimes. Forget how Hunter Biden dwelt with enemies of the state and how his father profited. Forget how thousands conspired to steal an election. Ignore the fact countries are vamping up slavery in South America, Asia, Africa, the Middle East, and making its way back into Europe. Crime has become their god.

Look at the other plagues.

The second angel poured his bowl into the sea, and it became like the blood of a dead man, and every living thing died that was in the sea. (Revelation 16:3 RSVA).

Today China is dispatching new, deadlier battle ships to cease control of the seas and challenge the new breed of US war ships.

The third angel poured his bowl into the rivers and the fountains of water, and they became blood. And I heard the angel of water say, “Just art thou in these thy judgments, thou who art and wast, O Holy One. For men have shed the blood of saints and prophets, and thou hast given them blood to drink. It is their due!” (Revelation 16:4-6 RSVA).

Look at the crimes, looting, burning, and murders in cities over the summer of 2020. What will happen when their leaders seize power and those militant forces take their promises to eliminate police forces and empty the prisons seriously. Theirs minds are stuck on promises of a lawless society with them on top, free to do whatever they wish.

The fourth angel poured his bowl on the sun, and it was allowed to scorch men with fire; men were scorched by the fierce heat, and they cursed the name of God who had power over these plagues, and they did not repent and give him glory. (Revelation 16:8-9 RSVA).

Do you think God ignored or missed their promises of rebuilding the earth? The cry for 2020 has been, “follow the science.” A science that opposes God and dismisses His existence. Once in power, God will remind this world who is in charge.

The fifth angel poured his bowl on the throne of the beast, and its kingdom was in darkness; men gnawed their tongues in anguish and cursed the God of heaven for their pain and sores, and did not repent of their deeds. (Revelation 16:10-11 RSVA).

When the cities are ruled by lawlessness, basic services will be lost. Electricity, natural gas and water services will cease to function. Cites will be plunged into darkness. There will be no way to cook, or heat a home. No way to wash. No more waste control systems. No food deliveries. Gangs will control the streets, what’s left of the grocery stores, and of course, steal every moral of food from every home.

The sixth angel poured his bowl on the great river Euphra’tes, and its water was dried up, to prepare the way for the kings from the east. And I saw, issuing from the mouth of the dragon and from the mouth of the beast and from the mouth of the false prophet, three foul spirits like frogs; for they are demonic spirits, performing signs, who go abroad to the kings of the whole world, to assemble them for battle on the great day of God the Almighty. (“Lo, I am coming like a thief! Blessed is he who is awake, keeping his garments that he may not go naked and be seen exposed!”) And they assembled them at the place which is called in Hebrew Armaged’don. (Revelation 16:12-16 RSVA).

For a time the world will be ruled by radical rag tag groups of criminals. Pockets will be controlled by military forces no better than the gangs outside the so called, “safe zones.” The world will appear as a paradise to criminals and demons. It will be a living hell for anyone opposing lawlessness as well as the weaker factions who refuse to bow down to stronger forces. Then something happens. Something unexpected. After years of denying God’s existence, Satan sends a message out to the world to unite. Something inside every person tells them, Jesus is real. Jesus does exist. But if they stand together, they can tell Jesus to leave this world alone. They like this world just the way it is. But Jesus disagrees with them. It is time to destroy all sin from this world.