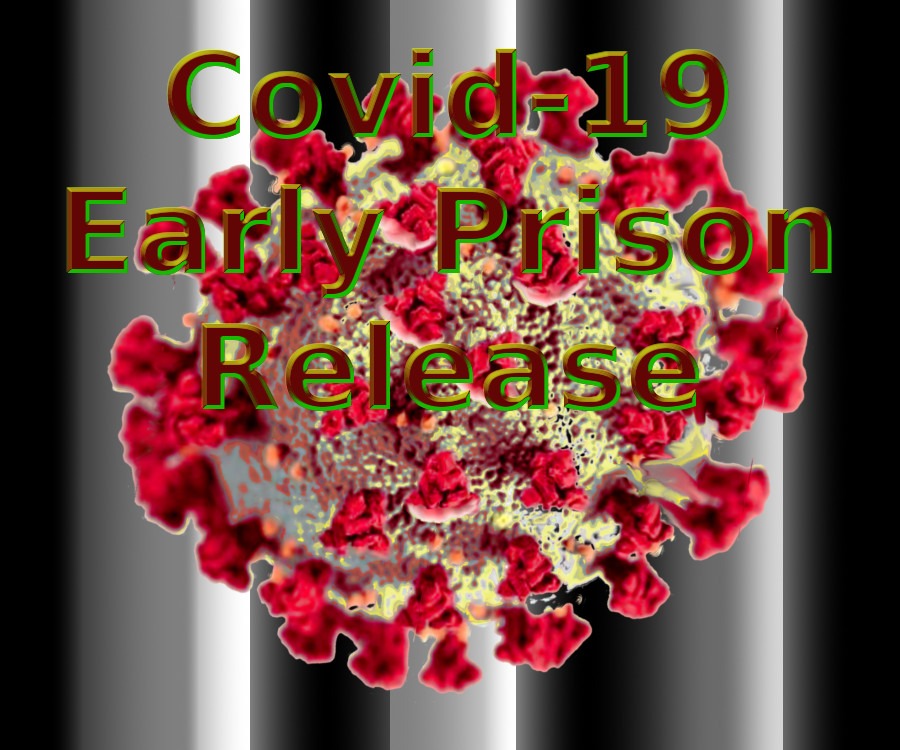 There seems to be a growing controversy surrounding early prison release in the light of the coronavirus crisis. Investigating this particular issue has been quite interesting. One view presents a number of arguments that appear logical on the surface, but is filled with holes the moment we consider scientific studies on prison release and other related subjects.

Several conservative groups—including FreedomWorks, Americans for Prosperity, and the Justice Action Network—urged President Trump in a letter today to announce an executive order “making clear that elderly, non-violent prisoners who have served 2/3 of their time should be transferred to home confinement as soon as possible.”

“Given the risk of Coronavirus sweeping through prisons like a fire in a dry barn, impacting corrections officers and their surrounding communities, it’s time to take the First Step Act one small step further,” the groups said.

Many of those same groups joined the American Civil Liberties Union, the Leadership Conference on Civil and Human Rights, the Sentencing Project, and other criminal justice organizations in a letter advising Trump to commute the sentences of federal inmates who are terminally or chronically ill, or have underlying medical conditions that put them at greater risk of serious complications from COVID-19.

Our first task is to consider the source. This particular website, Reason.com.

Founded in 1968, Reason is the nation’s leading libertarian magazine. We produce hard-hitting independent journalism on civil liberties, politics, technology, culture, policy, and commerce. As the magazine of free minds and free markets, Reason exists outside of the left/right echo chamber. Our goal is to deliver fresh, unbiased information and insights to our readers, viewers, and listeners every day.

Reason.com is basically a socialist funded website claiming to be unbiased. A quick look at the articles on that website shows a rather socialist agenda. When we look at the special interest groups demanding a nationwide prison release, we see some rather radical names. The ACLU has a long history of playing both sides of the fence. One day they will call for Federal control of issues like this national release of prisoners. As soon as the federal government responds, the ACLU will file lawsuits in every state suing the federal government for doing what the ACLU and its offshoot agencies demanded the federal government to do. It is a never ending cycle designed to raise unlimited funds. Those funds of course are provided by taxpayers.

The logical second step is to consider other sources. Sources websites like Reason.com should have researched before posting such a one sided article. Those well funded groups calling for prison release should have investigated the facts before writing and signing a letter to the President. President Trump is a very busy man and should not be distracted by such one sided, ill prepared comments and demands such as this. In short, this in one example showing how special interest groups claiming concern for the interests and well being of Americans is in fact attacking the President and the United States as a whole. The socialist agenda is well planned, well funded, and has more than enough resources to launch attacks from almost unlimited directions. Following a few simple rules to investigate such claims can and will reveal the source, and unmask the real intent. In this case, the source is a socialist group. Of course the ultimate plan is to weaken the United States and open the door for a socialist government. You don’t have be a prophet to show where this plan is leading.

As we’ve already brought to light. Special interest groups are poised and ready to file lawsuits against the federal government the moment any person is harmed by that early prisoner release. But the plans go far deeper. At the very moment special interest groups are suggesting nation wide prison releases, members of Congress are pushing through a bill to tax and control firearms on the federal level.

“There is hereby imposed upon the sale by the manufacturer, producer, or importer of the following articles a tax equivalent to the specified percent of the price for which so sold:

“(C) Firearms (other than pistols and revolvers).

“(D) Any lower frame or receiver for a firearm, whether for a semiautomatic pistol, rifle, or shotgun that is designed to accommodate interchangeable upper receivers.

What do we have when we put the two scenarios together? We have prisoners released into a society unable to defend itself. At the very least, the ability to defend oneself will be severely restricted.

Individual states are allowed to establish their own laws regarding early prison release and firearms. There is no reason for the federal government to take control of either. No President is able to gather all the information on all the criminals across the nation to make an informed decision. The only thing a federal law ordering the release of millions of people in prison will accomplish is to open the door to thousands of lawsuits. The only winners will be lawyers. And of course those special interest groups who signed that letter to the President stand to make billions of dollars. Socialists special interest groups are also pushing for stricter gun control and registration. That is one detail socialist need in place before taking control of the government.

The people calling for early prison release have criticized the President for not relying on available scientific studies on the coronavirus. They never name those studies because they do not exist at this time. Here is an example of the critics ignoring scientific studies that do exist. Follow is one study published in 2007.

The U.S. population of former prison inmates is large and growing. The period immediately after release may be challenging for former inmates and may involve substantial health risks. We studied the risk of death among former inmates soon after their release from Washington State prisons.

Based on the information in that article, the same special interest groups demanding the immediate release of millions of prisoners today was calling for additional federal funds to finance assistance programs for prisoners over the past 13 years. So which side of the fence is the correct side today?

USA-eVote thrives to be unbiased. We strive to provide links to reliable sources of information. Our goal is to help people investigate important issues. But yes, when it comes to socialism, USA-eVote does take an active stand against socialism, communism, and other threats against the United States and its people. We are not ashamed of that role. 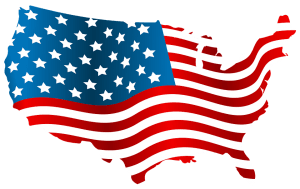