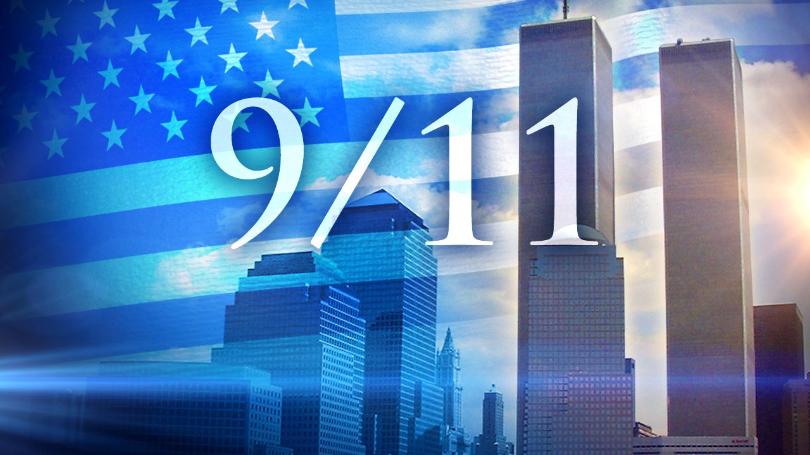 We know the story. But it’s a story that needs retelling.

For the rest of the day, Americans – young and old – were transfixed on their televisions screen, watching the seen unfold.

The impact of the plane left a gaping hole on the 80th floor, killing hundreds of people instantly and trapping hundreds more. But the situation only seemed to grow worse and worse, for a mere 18 minutes later, a second Boeing 767 (flight 175) could be seen crashing into the south tower on the 60th floor. “The collision caused a massive explosion that showered burning debris over surrounding buildings and the streets below” (Source).

It was then that Americans knew that they were again under attack.

At 9:45, while Americans were watching the attack unfold in New York, another was taking place. American Airlines Flight 77, Boeing 757 “circled over downtown Washington and slammed into the west side of the Pentagon military headquarters” (Source). The crash caused a burning inferno, leading to partial collapse of the building. 125 military personnel and civilians were killed. Another 64 aboard the plane were also killed.

15 minutes later, the south tower of the World Trade Center collapsed in clouds of smoke and fire and dust. About 30 minutes later, the north tower followed in its wake. In total, some 3,000 people died in the World Trade Center catastrophe. This included 23 New York City police offers, 343 firefighters and paramedics, and 37 Port Authority police officers. Another 10,000 were treated for injuries, most of which were severe. Only six people survived the collapse of the two towers. 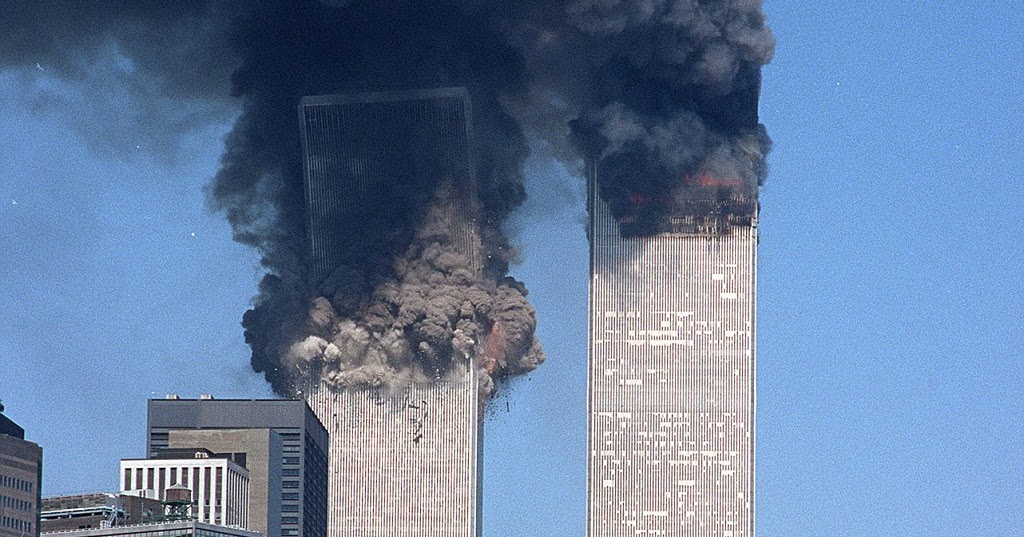 While all of this was going on, yet another flight was being hijacked, United Flight 93. Due to theg, the passengers were already aware of the events in New York and Washington. This knowledge h timinelped prepare them for the inevitable: They would not be landing safely. So, the passengers fought the hijackers; the rest we can only suspect. It is believed that they must have “attacked the cockpit with a fire extinguisher” (Source). It was then that the plane actually flipped over, speeding towards the ground at 500 miles/hour. They crashed into western Pennsylvania at  about 10:10 am (about 10 minutes after the first tower crashed). All 45 onboard were killed. No one knows for sure what the planned target was, but several theories include the White House, the U.S. Capitol, Camp David, or any of numerous other nuclear power plants.

On October 7, 2001, Operation Enduring Freedom began. American was not going to stand back and let the Taliban, Osama bin Laden, or any other terrorist mess with them.

[Below: North Tower  & Grenfell Tower, which was gutted] 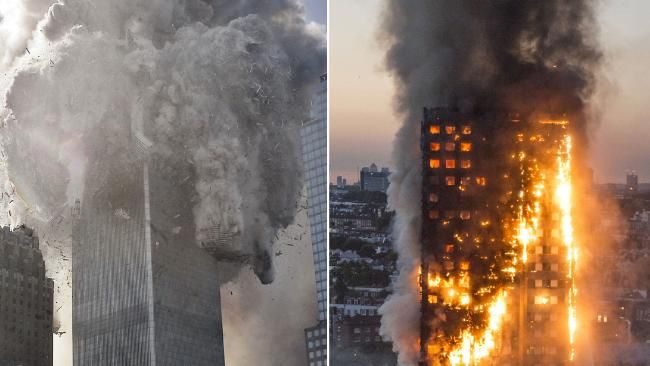