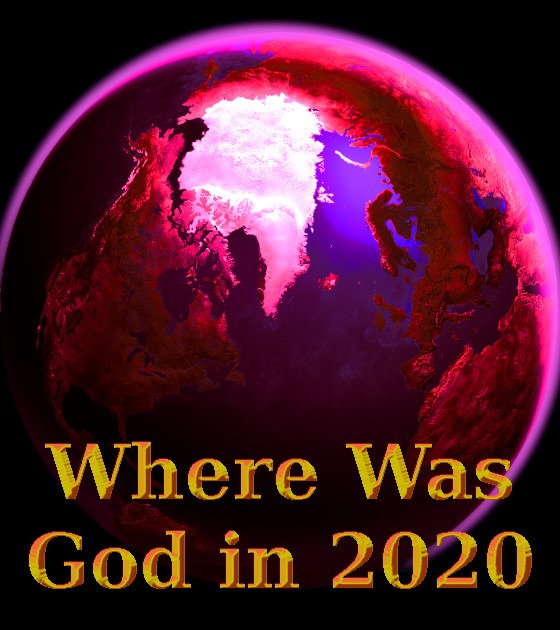 The obvious place to begin is the arrest and assassination of George Floyd. Which of course was well documented by cell phone video seen all over the world. The evidence was in before the arrest. There was no doubt about what happened, when it happened, and how the event unfolded. Taking a step back, wouldn’t it have been much wiser to stand still and watch the system work? The only questions were, how fast the trail would occur, how long the trial would last, and what penalty would the court hand down? The main complaint was, blacks were constantly being targeted and murdered by white police officers. Common sense would have told everyone involved, they have unquestionable video evidence showing what happened, and the smart thing to do would be to see how that evidence was handled in a court of law. If they wanted proof the system favored whites and discriminated against blacks, they had the chance to prove their claims once and for all. But they chose to call for protests to force the outcome they favored. In the long run that move eliminated any chance for those who represent blacks to expose the discrimination they claimed was an everyday occurrence. Imagine if no charges were ever filed against that police officer. Or charges were filed but evidence was suppressed. Or the trial went through the motions, the officer was found guilty, and given a slap on the wrist. Any outcome short of a full murder charge and trial would have given blacks more than enough ammunition to launch protests to focus attention on a system that needed to by fixed. Instead those groups and politicians decided to launch all out protests that quickly turned into riots that ruined hundreds of businesses across the US. Everything that could have been gained was lost. The question is, what did George Floyd die for? Were the accusations against police true, or did those organizations jump the gun to cover the truth?

We can ask the question. Was God’s hand in the George Floyd incident? Did God create the opportunity to expose discrimination in police forces across the nation? Or a corrupt judicial system? The system was not allowed to go through the process uninterrupted without outside influence. A opportunity of a lifetime was missed.

Of course the George Floyd incident may not be the beginning of the story. Riots surrounded the entire event. If we went back to the 2016 election, we would find how riots were initiated to effect the 2016 election. It is easy to see the relationship between those two events. There were a few updates. During the 2016 riots is was easy to see the criminals. In 2016 they were they only people wearing masks. It was like watching an old time western movie where the bod guys wore masks. Throw in covid-19 restrictions and suddenly everyone was wearing a mask. The perfect camouflage for the criminal factions.

If we started gathering data on events between 2016 and 2020 we may uncover a wealth of information to help us see the full picture. That would be quite time consuming and it would be difficult to see how the events between 2016 and 2020 influenced events after 2020. A few events that come to mind is of course the wall between the US and Mexico. Another is Trump’s meeting in North Korea, dealing with Putin, Xi, and other world leaders. Then there are laws concerning human trafficking, smuggling, drugs, and immigration. Then we have taxes, jobs, government control on businesses, gas prices, inflation, and a host of other subjects. One thing all of those events share is the fact, the effect of those new events was not seen until the new administration began working with those laws. That is when stories began to unfold and lessons were there we can learn from.

One of the side effects of those riots was witnessed first hand by Senator Rand Paul on August 28, 2020 when he and his wife were attacked one block from the White House. Although many people considered this an isolated and minor incident, it was related to many of the events seen during the riots. Rand Paul was not to only person attacked by protesters in 2020. In one fashion. Rand Paul was the catalyst that called attention to an untold number of people who were attacked by protesters and injured during those riots. That may not seem like a big deal to some people unless we consider God’s hand in events. Rand Paul and his wife were unharmed, but the point was made. Media had no choice but to call attention to people physically effected by the riots.

How do we see God in all of this? Often times the hardest time to see God is in the middle of sever trails. And we are seeing trials like we have not seen in this generation. On the other hand, those close to God have no problem seeing God in trials. They grow accustom to seeing God. Their role is to share those experiences with others. They know it and often freely share their experiences. Then there are events we hear about that takes us a moment or two to see God’s hand. This runaway inflation is one of those events.

Where is God in this runaway inflation? We know that inflation is worldwide. Whenever we see a worldwide events, we can expect to see God. What is God doing about that inflation? The monetary system is of course under the control of the devil. Money was created by the devil. In a sense, God has to allow the devil to freely work with his system. With Job, Satan first attacked his wealth. We’ve been through covid-19 with inflation following. The sequence may be different, but the concept is the same. To break people down enough to curse God. Of course the lesson shows us just how much the devil and his globalist care about people. Taking a look from earths level we see how the devil and his agents love to see people suffer. It is all part of the game we are stuck in.

Of course inflation is tied into other areas. Not by God but by the globalists who want people to scrap gas powered cars and buy electric cars. For the most part globalist control the oil market and oil prices. Which have gone up to record prices.

For the most part the Build Back Better and Green plans focus in two major areas, lithium production and solar energy. Both of which are outdated technology. China has cornered the lithium market. So most of the tax dollars fund Chinese businesses mining lithium all over the world. Many of those countries use slave labor. So one sin is overlooked in the name of science and saving the world. But are they saving the world?

Battery technology has taken off over the past few years. Carbon based batteries are manufactured from renewable sources known as plant material. Hydrogen power sources have also been improved. Neither power source has drawn the attention of those in congress. Except to impose new restrictions, regulations, and rules that hinder development and improvement. Most members of congress fight alternative sources tooth and nail while they use press conferences to convince the American public they are working to lower reliance on fossil fuels. In the mean time that didn’t stop oil sales to China.

By themselves each of those events seem to have little effect on the world stage. When we put together the events we see plans unfold. Most of those plans include huge profits for a handful of people.

The question has to be, is God offering alternatives to lithium and solar power? If so, why? Maybe it is because of the slave labor involved. Maybe it is a move against the people involved in those isolated fields. God sees everything behind the scenes, so when we see something working in the opposite direction and alternative choices are offered, we need to pay attention.

Of course we have to consider Jesus’ return. Does anyone believe that return will be timed or controlled by our oil supply? We have to get our minds off all the science fiction movies and back on reality. When Jesus returns, the world will eventually be cleansed by fire. Does that mean this world will have an adequate supply of oil to perform that task? Some believe that is true. Then again, God has been known for making fire out of nothing. Either way, we know we have a judgment process to face and the verdict will be carried out.