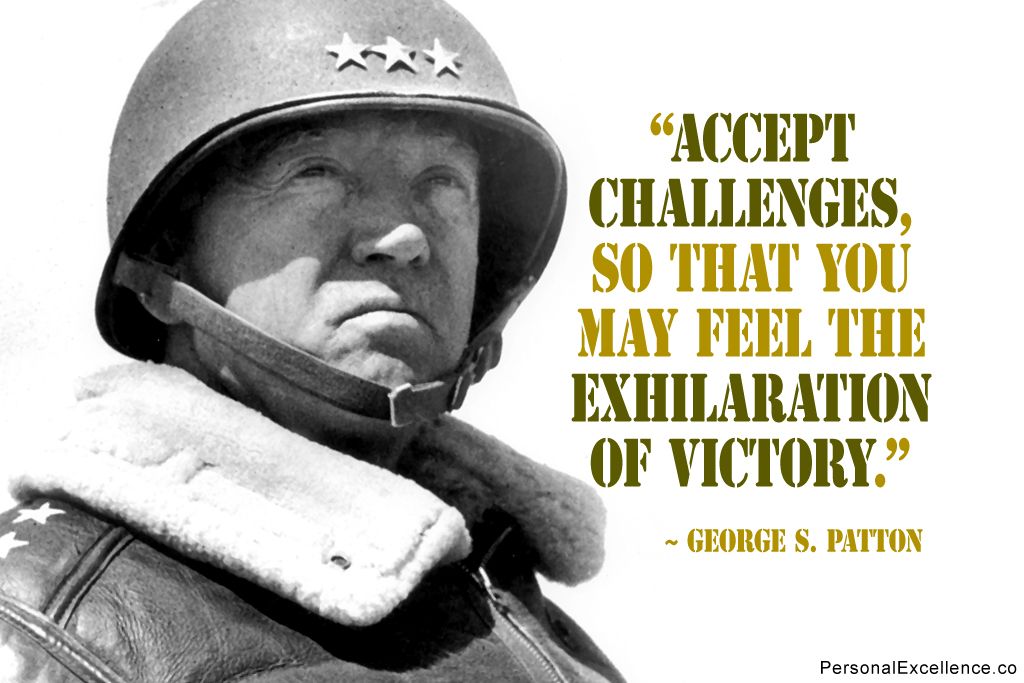 To see why democrats today are so corrupt, going after power at any cost, we only need to look back at their founding father. Andrew Jackson had his way of dealing with escaped slaves.

Jackson, who would become the country’s seventh commander in chief in 1829, promised anyone who captured this “Mulatto Man Slave” a reward of $50, plus “reasonable” expenses paid. Jackson added a line that some historians find particularly cruel. It offered “ten dollars extra, for every hundred lashes any person will give him, to the amount of three hundred.” The ad was signed, “ANDREW JACKSON, Near Nashville, State of Tennessee.”

Jackson, whose face is on the $20 bill and whom President Donald Trump paid homage to recently, owned about 150 enslaved people at The Hermitage, his estate near Nashville, when he died in 1845, according to records.

Andrew Jackson, the founder of the democratic party believed in unquestioned obedience at any cost. Needless to say, 100 lashes would end the life of the victim. Not only end their life, the punishment was designed to leave behind a body ripped to shreds by the whip. That basically sums up the mentality of the democratic party today.

In simple terms, the democrats of today demand obedience at any cost. While Biden calls for unity, his radical supporters call for retribution. The radical left promises revenge. Biden’s radical supporters are busy compiling a modern day list of 200 lashes. Penalties range from formal charges, ceasing bank accounts, land, property, denying employment, services, licenses, imprisonment, and of course public shaming. Which we’ve seen initiated long before the election. Since democrats refuse to accept the 13th, 14th, and 15th Amendments, they deem the entire Constitution void. In their eyes the 1st Amendment does not apply to anyone who disagrees with them. We’ve seen that belief acted out in the streets of America for over 4 years. Democrats need to eliminate the 2nd Amendment, the right to bear arms to ensure no one can ever question their authority.

Alignment with China is another factor to examine. When we apply contempt for the Constitution with support for China and their form of government control we see nothing short of a union forged in the fires of hell. In this modern age China has been leaning on slavery as a form of control and increased profits at an alarming rate. China has been enslaving religious groups to increase profits from the factories. China has flooded the sex slave markets with men, women, and children from their own country and other countries at an alarming rate. Joe Biden’s son, Hunter Biden has been linked to Chinese businessmen linked to the slave trade, human trafficking, and prostitution. China, who is famous for sever restrictions on the Internet has hundreds of websites involved in sex trades and human slavery. China has been exporting slaves all over the world. China has been working with radical Muslim factions buying and selling slaves to forge an alliance. Radical factions in Europe have been protesting against every law against prostitution, gay marriages, adoption by gay partners, and demanding government funded sex changes. Those radical factions demand total control of education systems, media coverage of the gay agenda, and a monopoly on every future perspective on gay rights.

Today we see a collection of radical factions uniting for what appears to be a common cause. Their focus point is to number one, seize total control. Each one of those faction share only one other goal, to eliminate all opponents. History shows us what the next step is. The top 5 communist countries are responsible for 140,938,000 deaths between 1918 and 1992. That averages 1,904,567 deaths per year. The figure does not include socialist or fascists countries like Nazi Germany and fascist Italy and Spain. The figure does not include those who died during wars. These are merely people killed by governments after their take over.

The concepts and goals of the democratic party have not changed in 190 years. Instead of joining our nation’s democratic republic, democrats prefer to pursue total one party control at all costs. To gain control they’ve enslaved people, started and lost a civil war, worked with foreign agencies, joined with organized crime, and now fixed an election. Where will it stop? Where is all this heading? Not even the democrats know. They are treading water, trying to keep their fractured party afloat. Democrats can’t control their own party. They cannot agree on major issues. Each faction refuses to negotiate. How are they supposed to run a country?