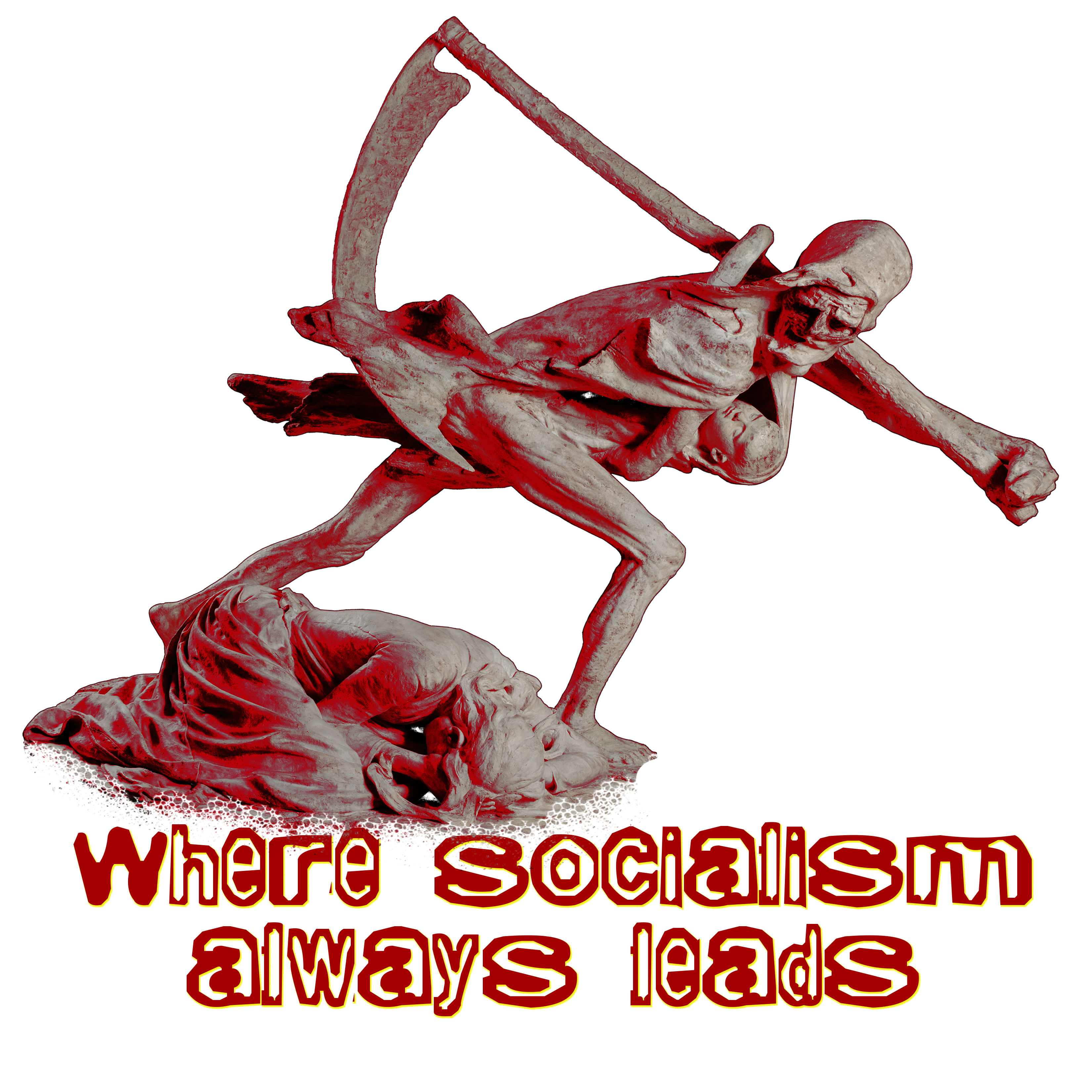 July 6, 2020. This is all getting too obvious. So many things are happening across the nation at the same time. One central organization is behind all of this. It is an organized coup and not enough is being done to stop it.

First we will take a look at sanctuary cities. These cities, counties, and states have laws, ordinances, regulations, resolutions, policies, or other practices that obstruct immigration enforcement and shield criminals from ICE — either by refusing to or prohibiting agencies from complying with ICE detainers, imposing unreasonable conditions on detainer acceptance, denying ICE access to interview incarcerated aliens, or otherwise impeding communication or information exchanges between their personnel and federal immigration officers.

Was is just a coincidence, China mobilized troops at the same time riots broke out across the USA? It takes weeks of planning and days to organize troops, weapons, ammunition, food, water, transportation, and support units for any military operation. Hours after the riots began, China began mobilizing troops and continues to mobilize troops.

The 2020 China–India skirmishes are part of an ongoing military standoff between China and India. Since 5 May 2020, Chinese and Indian troops have reportedly engaged in aggressive melee, face-offs and skirmishes at locations along the Sino-Indian border, including near the disputed Pangong Lake in Ladakh and the Tibet Autonomous Region, and near the border between Sikkim and the Tibet Autonomous Region. Additional clashes are ongoing at locations in eastern Ladakh along the Line of Actual Control (LAC) that has persisted since the 1962 Sino-Indian War.

Soldiers and equipment transported from central province of Hubei to an unspecified location in northwest, according to state media

Footage of drill aired the same day top generals from the two sides held talks in a bid to defuse stand-off that began in early May.

China has called for using electromagnetic attacks on U.S. warships transiting the South China Sea, according to a state-run Chinese outlet.

The Communist Party-affiliated organ Global Times, quoting a military expert, said the use of nonlethal electromagnetic and laser weapons should be used by the People’s Liberation Army to expel American warships from the disputed sea.

Military observers say PLA garrison has been posting more videos of its activities as anti-government protests intensified over the past year.

“Some analysts regard this move as a joint effort between India and Australia to counter China,” the newspaper’s website said in an article that carried the headline “Will Aussie, India coordinate to confront China?”

We do not have enough information to link the marxists in the US with foreign powers. But there is a definite link to marxists. Black Lives Matters organizers brag about marxist training they received.

Black Lives Matter co-founder Patrisse Cullors said in a newly surfaced video from 2015 that she and her fellow organizers are “trained Marxists” – making clear their movement’s ideological foundation, according to a report.

Cullors, 36, was the protégé of Eric Mann, former agitator of the Weather Underground domestic terror organization, and spent years absorbing the Marxist-Leninist ideology that shaped her worldview, Breitbart News reported.

Movements Across the Nation

What we need to question is, how can those riots claim to be unorganized when we see a series events, uniforms, signs, and strategies used across the nation at the same time as well as shifting in the same direction on the same day.

One of the prevalent features of the protests in 2020 is masks. The US saw the same protests in 2016. The difference is, in 2016 it was rather easy to identify the thugs. They were the people wearing the masks. In 2020 most people are wearing masks. It brings up the question, have democrats pushed the mandatory use of masks to conceal the identity of the tugs working for them?

Notice how the majority are wearing masks in 2020. This is learned marxist behavior.

Within hours protesters across the nation were holding the similar signs, writing the same graffiti. How did protesters across America obtain the same signs at the same time when many print shops were closed due to the virus and materials were in short supply?

The unrest began as local protests in the Minneapolis–Saint Paul metropolitan area of Minnesota before quickly spreading nationwide and in over 2,000 cities and towns in over 60 countries internationally in support of the Black Lives Matter movement.[12][13][14] As of July 3, protests were continuing, with polls estimating that between 15 million and 26 million people had participated at some point in the demonstrations in the United States, making the protests the largest in United States history.

Movements in the protests shift from one tactic to another across the nation all at the same time.

Original protests saw two distinct tactics. Large cities experienced peaceful protests followed by looting as soon as the sun set. Protests in smaller cities and towns remained peaceful and were soon phased out. Inside the cities riots and looting escalated in phases. Looting shops and businesses shifted to attacking monuments and statues. Press releases and social media statements were released with the precision of a political campaign. Large companies were attacked with comments and threats. Donations poured in. Smaller businesses were next on the list.

Protests were moved to suburbs.

The next tactic used roaming bands of looters operating with nearly military precision. Scattered throughout cities and suburbs bands of looters acted up in one area after another sending police in different directions.

Mayors and governors restricted police movement and basically tied the hands of police in their cities.

Going back in time we see the release of prisoners in cities and states with the worst problems. Arrest records show many of those released criminals are involved in violent protests, looting, arson, and property damage.

Out of state license plates and arrest records. Many of those out of state protesters were in cities hours after the protests began.

Terrorist organizations like Antifa were present in all the major cities across the US.

Who paid for all their transportation, signs, materials, accommodations, meals and don’t forget the bail funds.

Mayors and governors across the US delivered emergency orders to release protesters who were arrested.

When we pay attention to the timing of each of these events, we can see how mayors, governors, and protesters in major cities have followed the same sequence of events and shifted tactics at nearly the identical time.

Restrictions on police forces across the US

No fear of arrest

Building up to the 4th of July weekend protests shifted to open daytime looting across the US. Shops and businesses were looted. Criminals carried stolen items past police with

no fear of being arrested. We would be fools to think a series of well planned, coordinated events did not lead to this type of social activity.

Democrats oppose any investigation into the organization of the protests

Look at stories on major media today. Few if any of the videos showing looting are displayed on major media sources. The majority of videos linked here are from independent sources. Pay attention to those videos. Many of them show news teams on site. Why has major media decided not to report what is actually happening across this nation? Instead major media searches for videos of peaceful protests making the general public think everything in under control while America is burning. Major media also features videos of 4th of July celebrations across America, pointing out the lack of masks, branding normal, everyday Americans as criminals while the masked toting looters run wild in the streets protected by marxists politicians and media outlets.