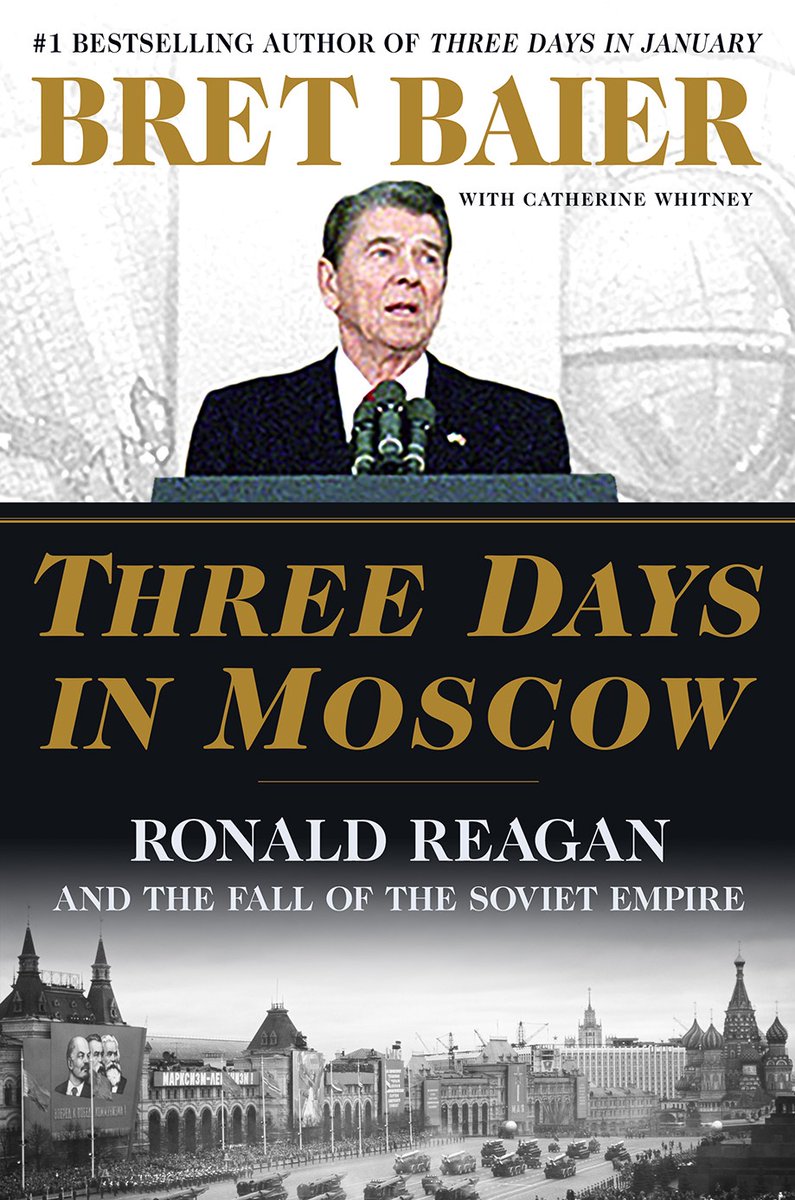 The first USA-eVote Reads post not to be featured in a history series post. But, it is also the debut of the 2018 Collection: History books (and Historical Fiction, of course) released in 2018, in case anyone cares to peruse 2018 releases in this last 8 weeks of the year.

On May 31, 1988, Reagan stood on Russian soil and addressed a packed audience at Moscow State University, delivering a remarkable—yet now largely forgotten—speech that capped his first visit to the Soviet capital. This fourth in a series of summits between Reagan and Soviet General Secretary Mikhail Gorbachev, was a dramatic coda to their tireless efforts to reduce the nuclear threat. More than that, Reagan viewed it as “a grand historical moment”: an opportunity to light a path for the Soviet people—toward freedom, human rights, and a future he told them they could embrace if they chose. It was the first time an American president had given an address about human rights on Russian soil. Reagan had once called the Soviet Union an “evil empire.” Now, saying that depiction was from “another time,” he beckoned the Soviets to join him in a new vision of the future. The importance of Reagan’s Moscow speech was largely overlooked at the time, but the new world he spoke of was fast approaching; the following year, in November 1989, the Berlin Wall fell and the Soviet Union began to disintegrate, leaving the United States the sole superpower on the world stage.

Today, the end of the Cold War is perhaps the defining historical moment of the past half century, and must be understood if we are to make sense of America’s current place in the world, amid the re-emergence of US-Russian tensions during Vladimir Putin’s tenure. Using Reagan’s three days in Moscow to tell the larger story of the president’s critical and often misunderstood role in orchestrating a successful, peaceful ending to the Cold War, Baier illuminates the character of one of our nation’s most venerated leaders—and reveals the unique qualities that allowed him to succeed in forming an alliance for peace with the Soviet Union, when his predecessors had fallen short.

Three Days in Moscow, by Bret Baier (from Fox), can sort of be seen as a companion to 2017’s Three Days in January, about the 1961 administration shift from President and 5-Star General Eisenhower to war-hero Kennedy. Three Days in Moscow, covers President Reagan’s summit in Moscow with Premier Gorbachev. It released just in time for President Trump’s historic summit meeting in Singapore with Kim Jung Un. Actually, I think I was reading it at the time . . . or had just finished it, maybe.

Three Days in Moscow doesn’t just cover the historic summit, but Reagan’s role in bringing down communism. And, in an age were both communism and socialism seem to be trying to make a comeback, it’s important to read about how our country strode to keep it in check the first time around.

But it’s not just communism, like all good histories, Three days in Moscow starts with Reagan’s childhood, follows him through WWII, his time as an actor, his time a Screen Actor’s Guild president and touring for General Electric, his time as California Governor, and all through his time as President. Though don’t worry, by chapter 4, Reagan is already in the White House, so it’s not one of the books that spends so much time setting the stage that by the time you get to the subject of the book, it’s already half over. The bulk of the book follows Regan’s attempt to get a grip on communism and on a succession of Soviet dictators, who all seem crazier than the last (which is a fair assessment of a dictator).

But see, you don’t just follow Reagan as he attempts to get a summit, as he attempts to deal with nuclear weapons and communism, you get a feeling of why it was all so important. Because, just imagine, had the wall not come down in ’89 . . . well, could we still be dealing with it? Thankfully, we don’t have to know.

So, if you’re at all interested in the downfall of communism, in the cold war, in the Reagan Administration, or just in American History, itself, Three Days in Moscow is a good read (and maybe Three Days in January, as well, if you feel so inclined). It’s refreshing to get a positive account of a conservative president. Those are certainly few and far between these days.