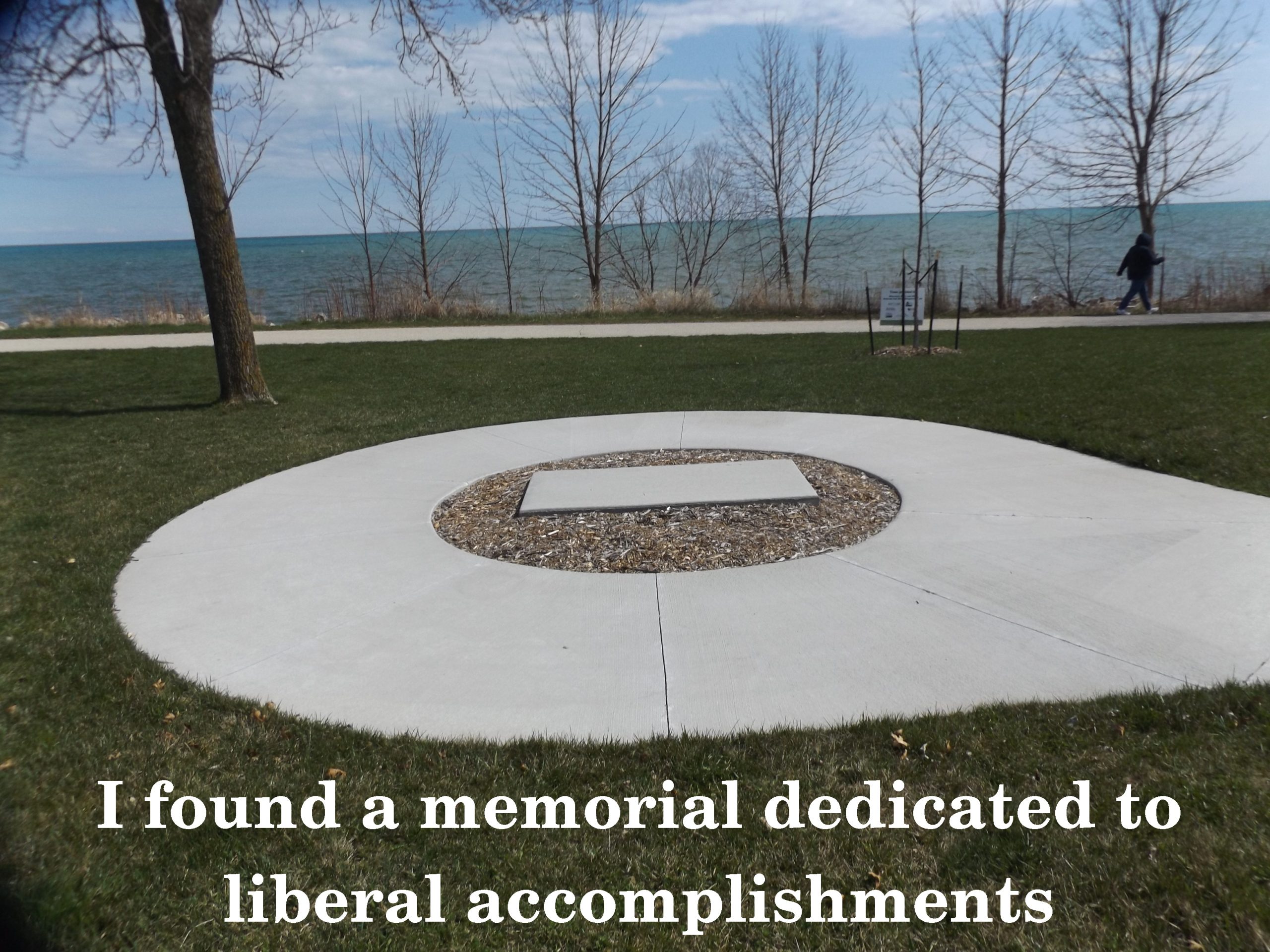 Countless millions of dollars has been redirected from ethical charities such as cancer research, Toys for Totes, Make a Wish programs, Veteran programs, feeding the homeless, and countless other charities into the bank accounts of radical marxists planning to overthrow the US and dismantle the Constitution. Donations that used to fund noble causes is now being funneled into radical groups to bus professional rioters from city to city to loot and burn businesses to the ground. This generation has seen the biggest contrast in the use of charitable donations this world has ever witnessed. Those responsible are examples of the most selfish people this world has ever seen.

Billions of dollars has been taken from research programs for autism, cancer, birth defects, and countless other programs to fund vaccines for what is actually the common cold. Science has already admitted, only a series of continual shots may help. And it may not help.

Scientists first identified a human coronavirus in 1965. It caused a common cold. Later that decade, researchers found a group of similar human and animal viruses and named them after their crown-like appearance.

No one can count the cost to humanity caused by that virus, and the agenda it served. We can look at how that virus, those controlling the virus, and the radical left has changed America. It is a view into utter dark selfishness.