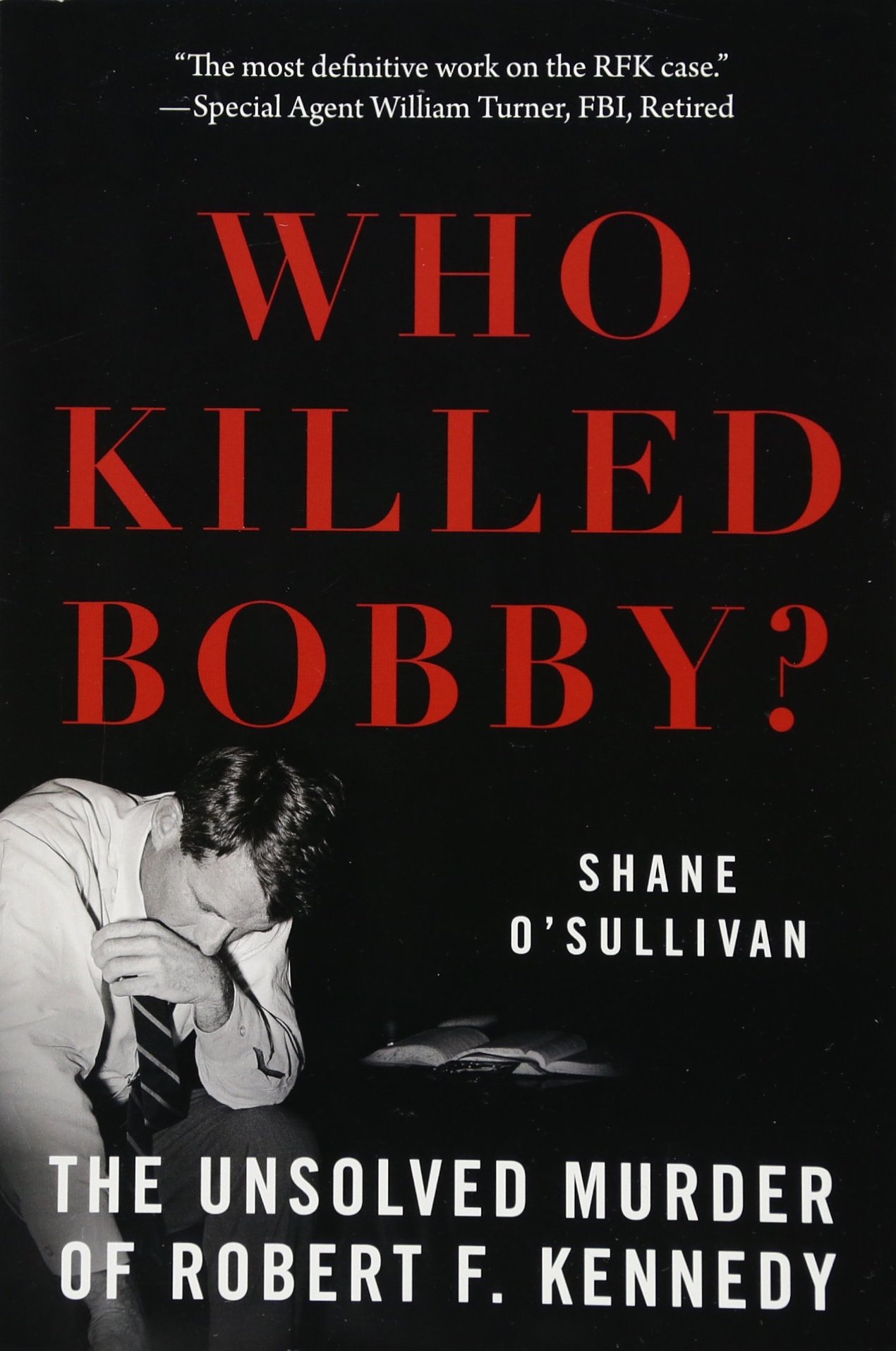 2018 Collection: In honor of the 50th anniversary (remember I said last week that this is the year of the anniversaries – 100, 75, 55, & 50, just to name a few), Who Killed Bobby is actually a rerelease. I believe another, albeit, similar book was released this year. Actually, come to think of it, there were a few released this year. I’m sort of, uh, reading one right now. But, hey, it was free on Kindle Unlimited so I figured why not! Each account pays attention to different details.

On June 5th, 1968, at L.A.’s Ambassador Hotel, Robert F. Kennedy celebrated his victory in the California Democratic primary with a rousing victory speech anticipating a successful run for the presidency. Moments later, gunshots shattered that dream. The police quickly apprehended Sirhan Sirhan, who the world believed had single-handedly masterminded the shooting. But in Who Killed Bobby? Shane O’Sullivan makes a stunning case that will fundamentally alter the way the public views Bobby Kennedy’s death. After an autopsy, LA County Coroner Thomas Noguchi concluded that the deadly shots had been fired from an inch behind Kennedy’s right ear, but not a single witness placed Sirhan this close; most placed his gun several feet away, and in front of the senator. Moreover, Vincent Di Pierro, along with several other witnesses, saw Sirhan with a girl in a polka-dot dress in the pantry, exclaiming, “We shot him. We shot him.” O’Sullivan presents new interviews with key witnesses the LAPD browbeat into changing their stories.

He also presents a damning case against Sirhan’s psychological state. Sirhan repeatedly scrawled “RFK Must Die” in his notebook and recreated the same kind of automatic writing when later hypnotized by his defense team. O’Sullivan cites psychiatric evidence that Sirhan was an extremely susceptible hypnotic subject, whose behavior on the night of the shooting fit the profile of a programmed assassin. Was Sirhan programmed to be a decoy for the real killer?

Essentially, Who Killed Bobby or any of the numerous others, deals with, well, the assassination and subsequent investigation. Or lack thereof. Because further investigation of the investigation shows just how many facts were ignored or covered up and just how many witnesses they forced to change their story.

Who Killed Bobby discusses the extra bullets – there were more bullets fired than Sirhan’s gun could hold. A number of which were found in walls and the ceiling but all were conveniently misplaced. There were also more bullets found in Senator Kennedy than reported.

The infamous girl in the polka dot dress and her connection with Sirhan is discussed; other sightings and her plausible role in the assassination plot included. Additionally, O’Sullivan looks at how Sirhan was duped into playing the role of “assassin” while someone else actually fired the gun (most probably Thane Eugene Caesar). Some witnesses even suspected that Sirhan was shooting blanks. He also discusses how Dr. Noguchi’s autopsy shows that the gun was fired a mere inch or two from behind the Senator’s ear, while Sirhan was reportedly anywhere from 2-6 feet in front of the victim.

Many people buy the “official” story, but many people also question the many plot holes and the LA police department’s questionable handling of the case. Eye witnesses were harassed into changing their answers, vital key pieces of evidence were lost or misplaced or completely ignored. Any evidence that didn’t fit into the pre-determined story line was basically thrown out.

Now, I will be the first to say that I do not buy every single conspiracy theory out there. However, when it comes to certain assassinations (Patton, the Kennedy brothers, etc.) or assassination attempts (Reagan), one has to admit that the “official stories” are, well, a bit . . . fishy. For one, isn’t the fact that they use the same plot time and time again getting, well, a little old? Now, maybe I’m wrong, but these theories do carry a lot of credence. Admittedly, not every “conspiracy” novel is rooted in fact. I read (and I mean that lightly) one about President Kennedy’s assassination that claimed that his brother was behind it. Yeah right.

But, if you’re on the lookout for some good conspiracy theories, well, this is a good one. If you’re looking for others (Kennedy, Patton, etc.) take a look at our Goodreads account, where we have painstakingly sorted our shelves. There, you can find our Conspiracy Theories shelf. We’ll continue to add more as, well, as I read them.

Not interested in conspiracies? Well, we have plenty of history and historical fiction, too! 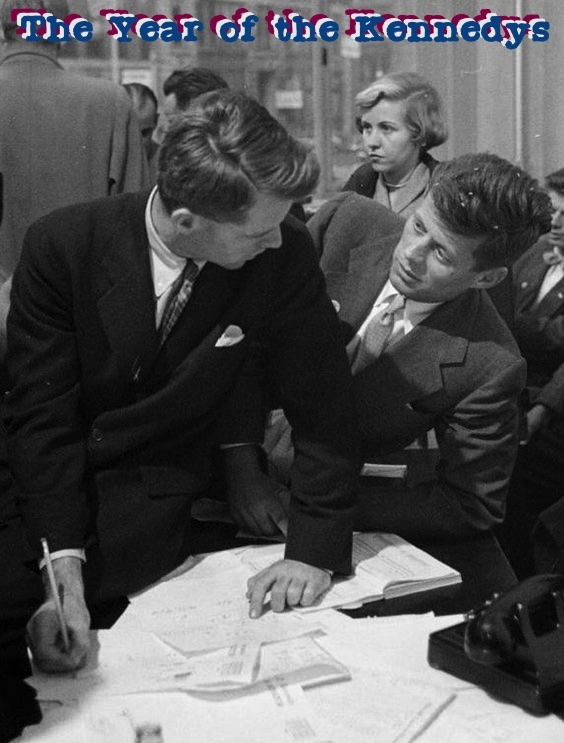