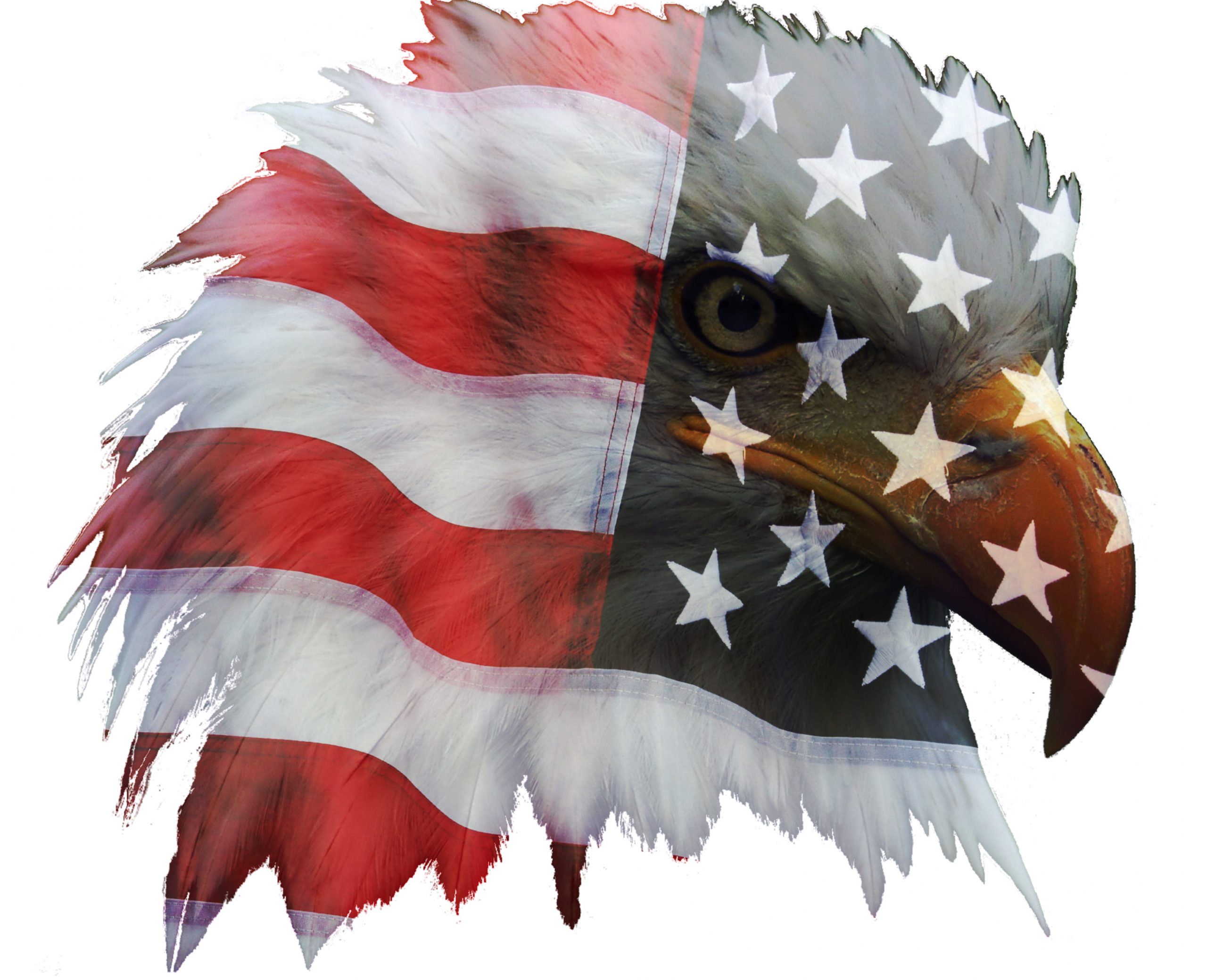 What is the American Patriot

It is impossible to tell an American Patriot by the way they look.

American Patriots come in all shapes, sizes, income levels, colors, national origins, religions, and back grounds. But only 2 genders.

American Patriots are tolerant of others sexual preferences, they just don’t want to hear the details.

American Patriots are the type of people who will help you on the side of the road, in the shopping center, and willing to get involved whenever they see anyone in distress.

American Patriots have run into burning buildings, laid their lives down for others in countless conflicts, and have always stood against every form of oppression.

American Patriots are quick to tell you about their father or grandparents who fought in WWII. Or the other wars we’ve faced throughout history.

American Patriots feel a connection with every service man and woman in and out of uniform and feel it is their duty to tell them how much they appreciate their service.

American Patriots live under a simple mind set. Respect the flag, the Constitution, Freedom, Liberty, respect the lives and opinions of others, never force beliefs on others, and family is the most important in the world.

Then there are radical Patriots. Those who live to fight a battle against all odds. Always peaceful until pushed. Like a buffalo grazing in a field, Left alone a strong and majestic figure. But when pushed becomes a force to deal with.

The term American Patriot may not be the proper term, because Patriots live all over the world. Made up of people who share the same values. A small government. The government works for the people. And, the government needs to do their job and stay the hell out of our lives.