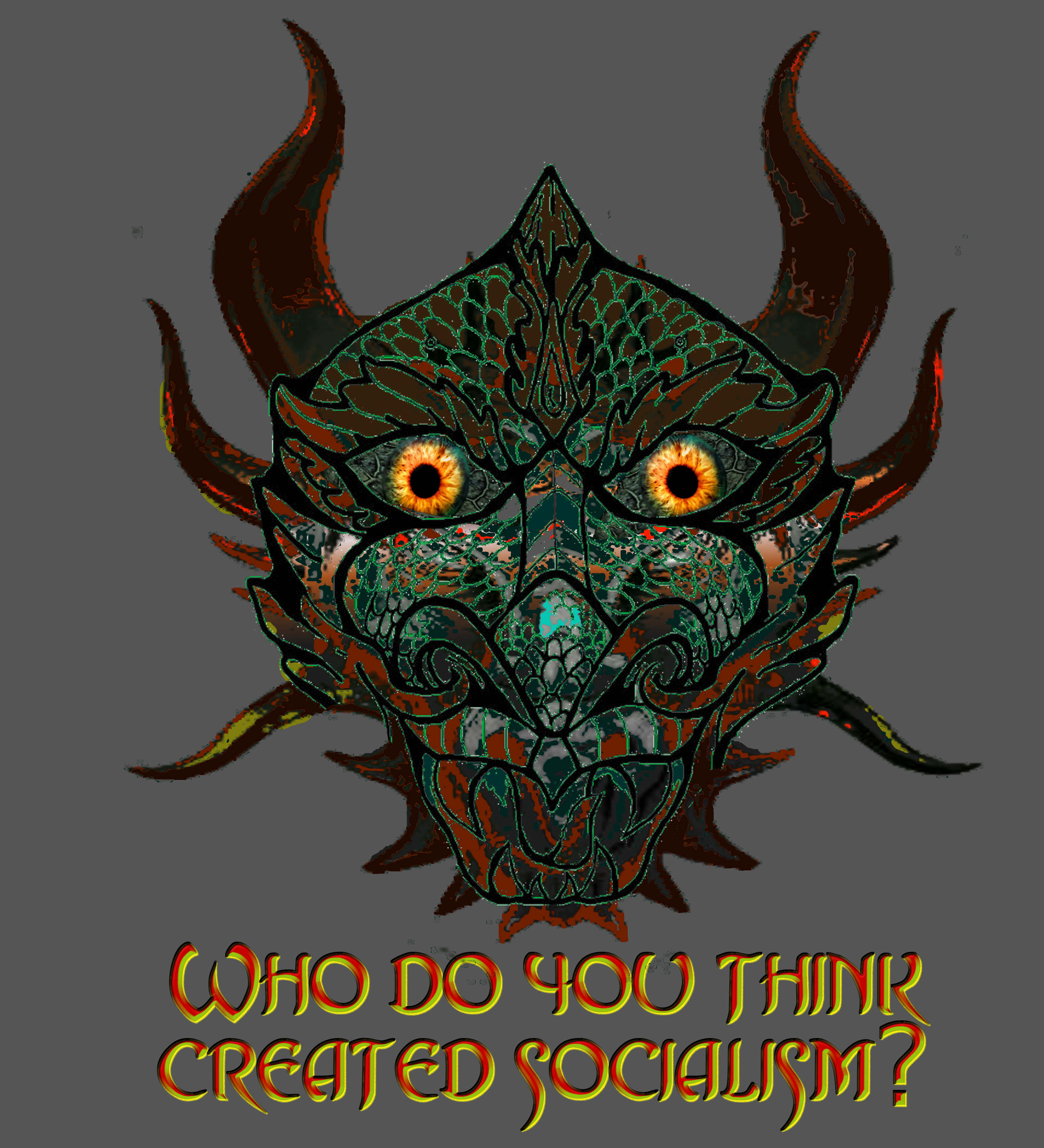 Mark of the Beast

That little number 666 has baffled scholars for generations. The number 6 points us back to creation. God created the earth in 6 days and rested on the seventh day.

Then God looked over all he had made, and he saw that it was very good! And evening passed and morning came, marking the sixth day. (Gen 1:31).

The number 6 is repeated 3 times to remind us of Satan’s 3 defeats.

Satan was defeated in Heaven.

Then there was war in heaven. Michael and his angels fought against the dragon and his angels. And the dragon lost the battle, and he and his angels were forced out of heaven. This great dragon–the ancient serpent called the devil, or Satan, the one deceiving the whole world–was thrown down to the earth with all his angels. Then I heard a loud voice shouting across the heavens, “It has come at last– salvation and power and the Kingdom of our God, and the authority of his Christ. For the accuser of our brothers and sisters has been thrown down to earth– the one who accuses them before our God day and night. (Rev 12:7-10).

Satan was defeated by Christ’s ministry on earth.

And they have defeated him by the blood of the Lamb and by their testimony. And they did not love their lives so much that they were afraid to die. (Rev 12:11).

Satan will be defeated at the lake of fire.

Then the devil, who had deceived them, was thrown into the fiery lake of burning sulfur, joining the beast and the false prophet. There they will be tormented day and night forever and ever. (Rev 20:10).