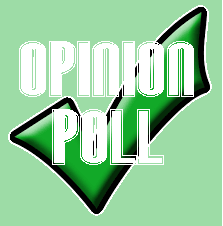 I’m hereby directing the Department of Defense and Pentagon to immediately begin the process necessary to establish a space force as the sixth branch of the armed forces.

BUILDING SPACE FORCE: President Donald J. Trump and his Administration are laying the groundwork to build Space Force as the sixth branch of the United States military.

How would you vote on this Issue? 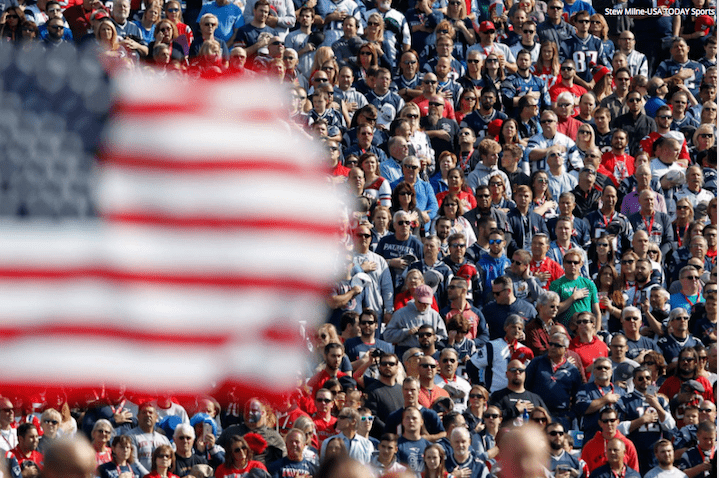 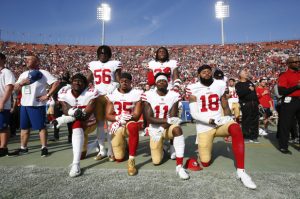 There seems to be a bit of controversy about NFL players sitting down or protesting the National Anthem at the beginning of some NFL Football Games. Why are these NFL players protesting the NFL National Anthem? There may be many reasons. One fact we have to consider. Fake news agencies are blowing this and other events out of proportion. How can we tell what to believe, and what not to believe? Even major news media outlets are shaving or altering the news to support their agendas.

This is not a scientific poll or report. Vote how you feel using a YES or NO answer, or leave a short comment in the Reply Section below. You can also voice an opinion at the end of this poll. Explain why you support or do not support those players. We just may get a collection of ideas to resolve this issue.