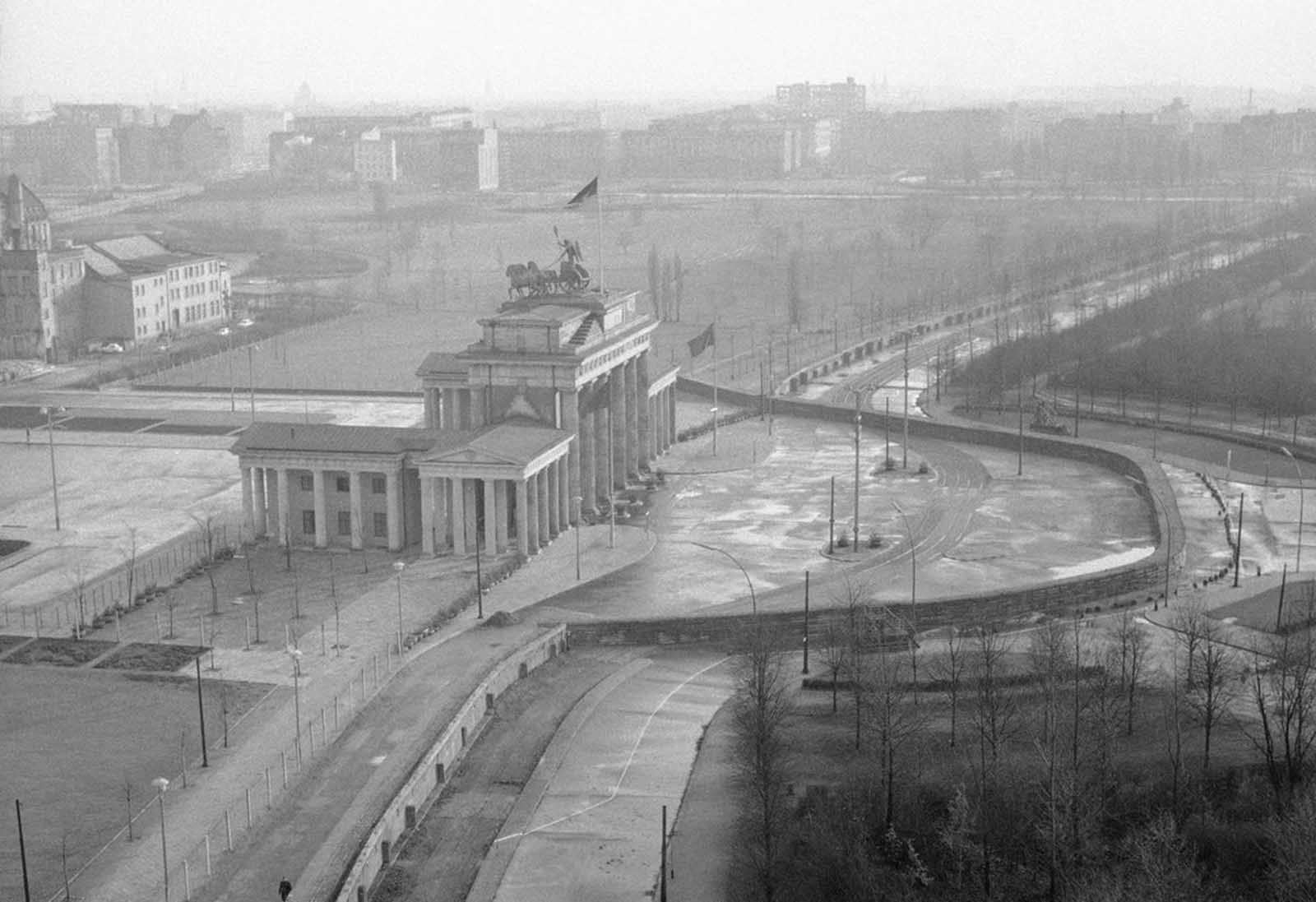 60 years ago, during the night of August 12-13, the Soviet Union built the Berlin Wall, dividing a beautiful city, to keep East Berliners escaping Communist tyranny into West Berlin to freedom.

Families were torn apart. Friends and neighbors now found themselves on opposite sides of the wall. Every window that faced the West was sealed, to prevent citizens from escaping. Barbed wire was put up on roof tops. Minefields were built in the countryside. Watchtowers were built. Those who tried to escape were shot on sight. Over time, the wall became more heavily armed and security became tighter.

In June 1961, some 19,000 people fled to freedom. In July, 30,000. From August 1-11, another 16,000.  On August 12 alone, 2,400. That very night, Premier Khrushchev decided to act. He wanted to prevent the flow of immigrants from his communistic stronghold, into the Western sector. They began work immediately. Two weeks later, a makeshift barbed-wire and concrete block wall was complete.

Kennedy, alerted by the wall, was furious. But, he later had to concede that “A wall is a hell of a lot better than a war.” He had, just 2 1/2 weeks prior, on July 25th, addressed the nation on the Berlin Crisis. Speech can be found here. 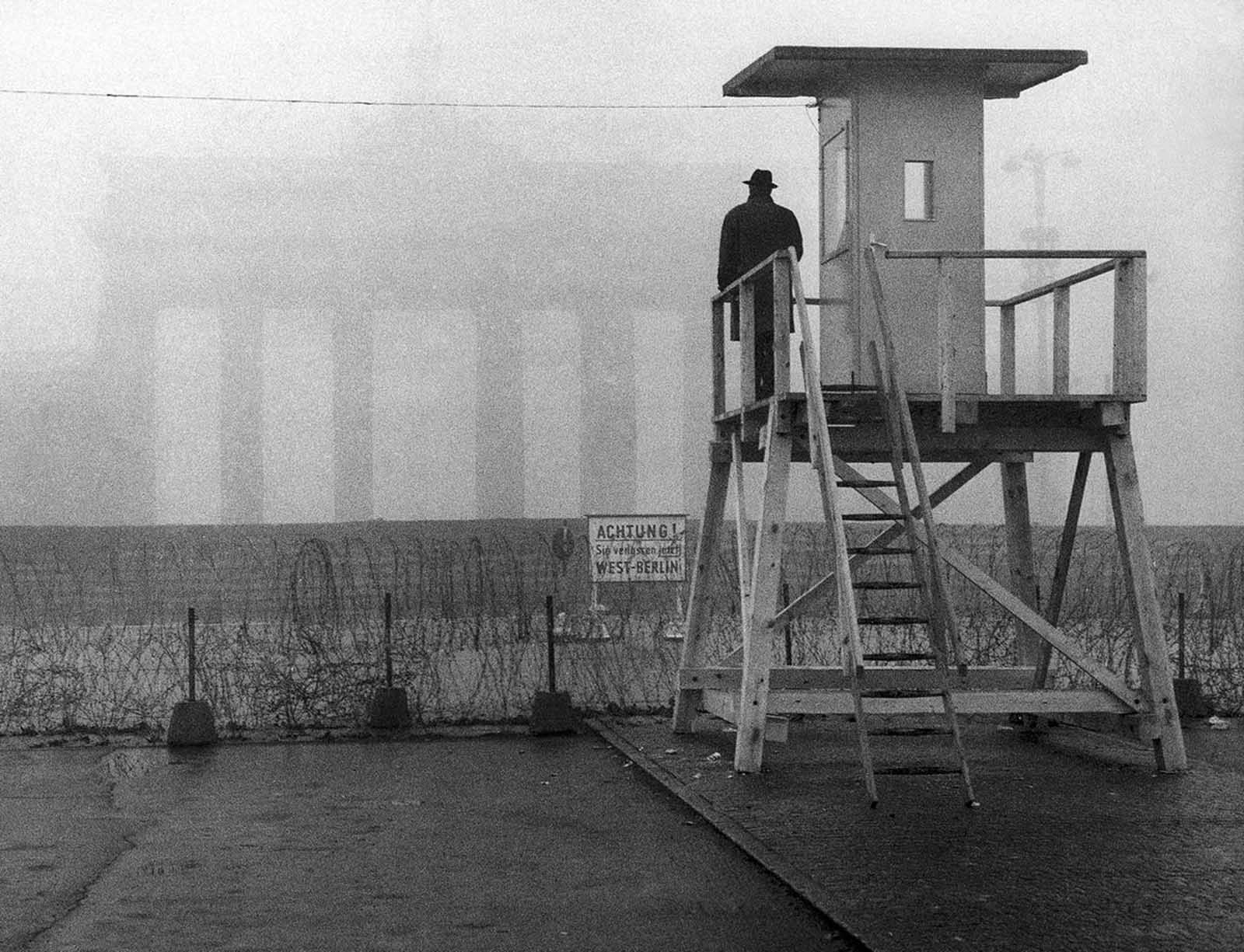 • Forty Autumns: A Family’s Story of Courage and Survival on Both Sides of the Berlin Wall by Nina Willner

• The Girl Behind the Wall by Mandy Robotham

• A Night Divided by Jennifer A. Nielsen

• Walled In: The Inner German Border 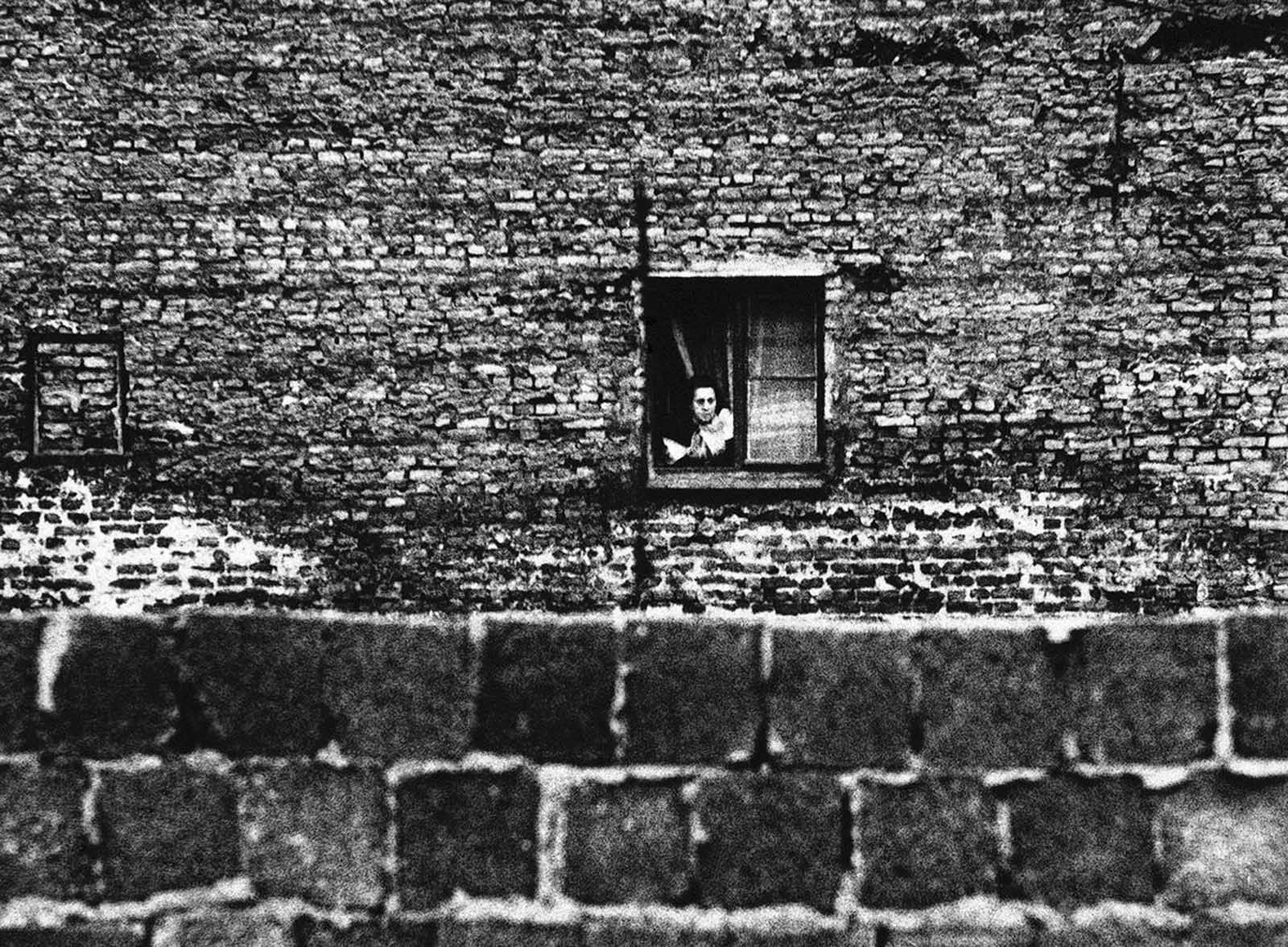