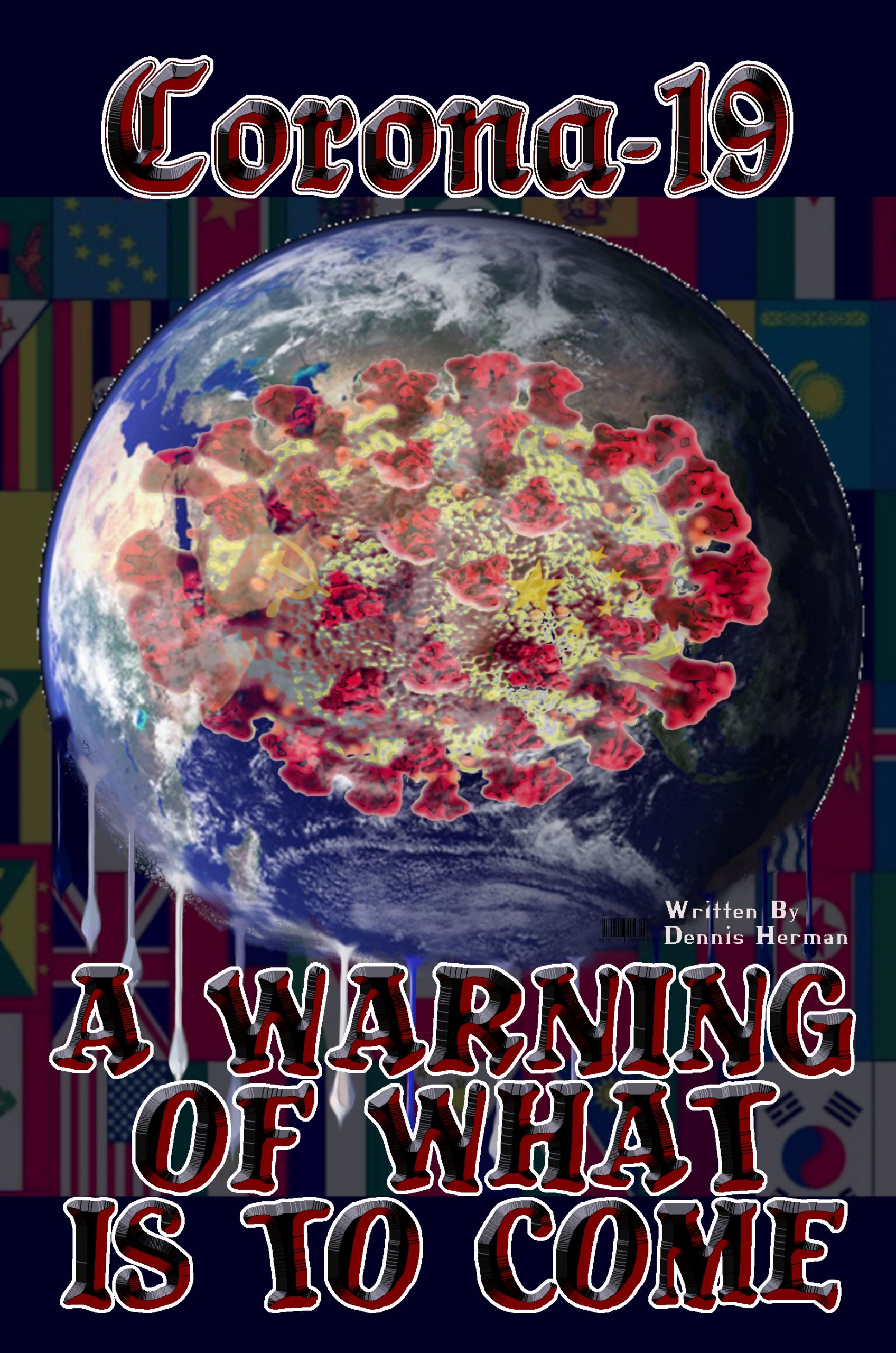 The Shot Forced All Around the World

We all hear about the vaccine. In 2021 it is the shot heard all around the world. And in some countries, the shot forced all around the world. We have to take a step back to look at how this virus was conceived. It was the first virus in history that did not originate in birds, animals, and has not been spread by fleas or mosquitoes of other sources. Some claim it originated in bats. But that was never proven. So did covid-19 come from a lab?

When we take another step back to look at that shot forced all around the world, we have to ask why a vaccine is being forced on people for a virus no worse than the common cold or seasonal flu, which seems to have suddenly disappeared in 2020. So something is up. But what?

Labs involved in the creation of the vaccine and suspected of creating the virus itself are also involved in nanotechnology. We know little about nanotechnology which is a science shrouded in mystery often veiled under the claim of national security. Which is the code word for, military purposes. Are those offensive or defensive measures or both? We have no way of knowing.

What if the covid-19 vaccine contains nanotechnology? What if that vaccine is a method of controlling the human mind? It seems suspicious to see the introduction of 5G at the same time a vaccine is forced upon the world population. Who is funding both? A number of governments in the world of course.

This may sound like science fiction. Look at 2020. Using the Internet to fix an election was science fiction before 2020. Suddenly we see it happening in a number of countries. Look at the mind control and censorship practiced on the Internet everyday today. Before 2020 that was unthinkable. In 2021 we have an updated version of marxism called the critical race theory taught in school systems all over the world. A few years ago no one would have believed we would see any of those things in our generation. The entire world suffered a lock down and laws are in effect to wear masks. Riots and protests are happening all over the world. Riots happened in 2015. The only difference is, in 2015 it was easy to spot the radicals., they were the only people wearing masks. In 2020 everyone was wearing masks as they looted and burned businesses using the death of a black man at the hands or knee of a white cop as an excuse to ruin businesses. Looking back on history, Hitler used Jews as an excuse to loot and burn businesses. Today we see racism as an excuse to shut down small businesses and an open border to create high unemployment that was the key to Hitler’s plan. Eliminate jobs leaving military service as the only option.

No one ever expected to hear reports of 10 year old girls raped by cartel members in front of members of congress or see reports of armed cartel from the other side of the border herding people into vans, trucks, and buses. No one knows who those people are or where they are going. They are undocumented, non-people. Technically, by executive order, they don’t exist. All of this together is far stranger than any science fiction movie or book.

Before vaccines can be used to introduce nanotechnology a few details have to be in place. Number one is a vaccine to protect the elite from the controlling nanotechnology. Science behind nanotechnology control has to guarantee the virus cannot be transmitted my mosquitoes or other sources of transmission. Especially air born cells. Also blood transfusions. There are so many ways a virus of that type can be spread. Science can destroy the human race in heartbeat. Maybe the elite are smart enough to figure that out. But with the poor planning we see today, are they willing to take that risk?

Imagine a vaccine introducing nanotechnology where one shot makes people timid sheep, easy to control. Another shot makes people aggressive. Both controlled through 5G frequencies. Is that science fiction or a plan in the works?

We just saw a video in late April 2021. A police officer answered a call about a stabbing. The officer observed a woman with a knife attacking two girls, and a man trying to kill a woman by kicking her in the head. The officer reacted to a woman with a knife striking out at one girl then a second. The officer shot the woman with the knife. Comments by radicals, celebrities, and key political figures who have been encouraging riots and looting exposed their agenda. According to those radical voices, police officers should allow people kill one another. Police should not interfere. It is the same message we’ve heard for over a year when they cried about rioters, looters, and arsonists being arrested. They set up bail funds for radicals. The majority of them pedophiles coming with long arrest records. Those key politicians and radicals call for abolishing police. Added to that is the recent demand to let people kill one another with no interference. A few years ago comments like those we hear today would have been condemned. In 2021 the media and current administration demand we embrace street rule, street crime, mob rule, and chaos. With nanotechnology they can control attacks on those they disagree with. Abolishing police will open the door to the type of rule the elite lust after. The elite have been using media and the Internet to convince us unrestrained crime is the liberty and justice this country needs. 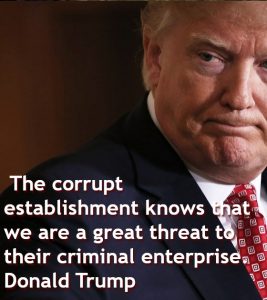 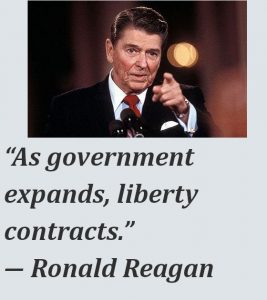 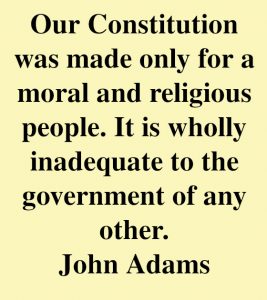