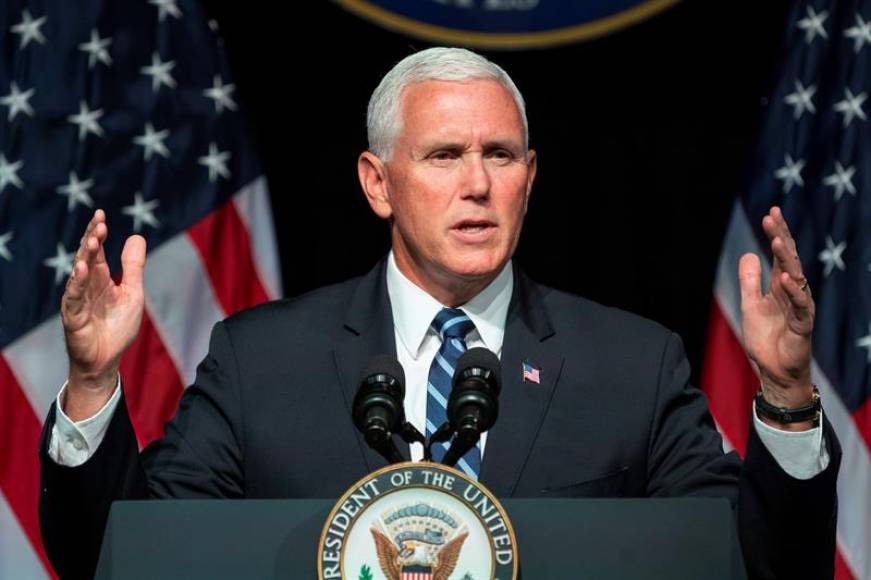 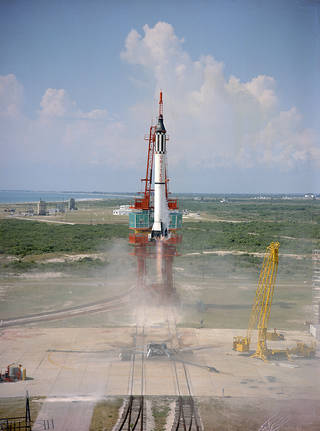 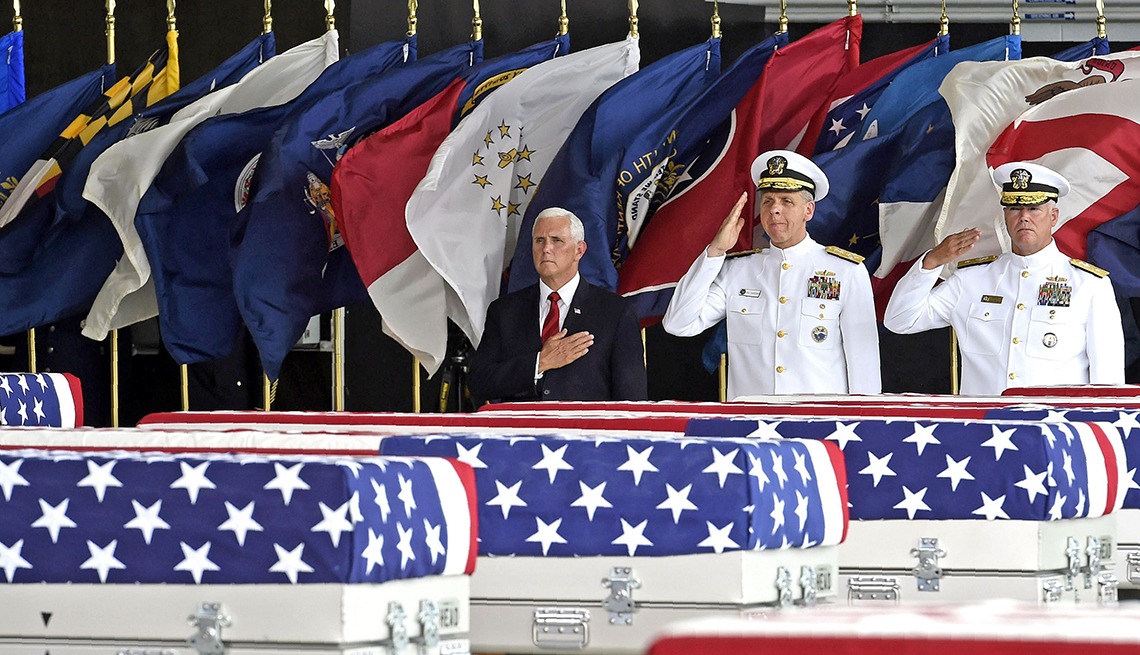 Today, August 1, 2018, Vice-President Pence was in Honolulu, HI to receive the remains of the U.S. servicemen from the Korean War. A U.S. military plan retrieved 55 cases and brought them home to America. 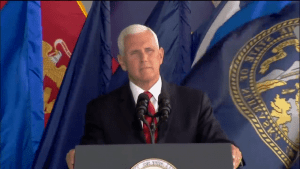 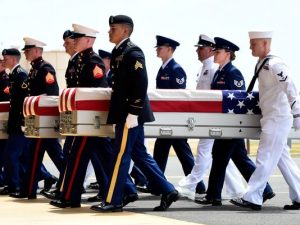