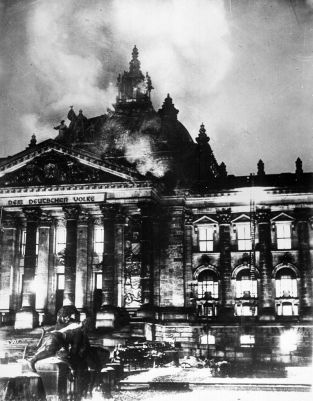 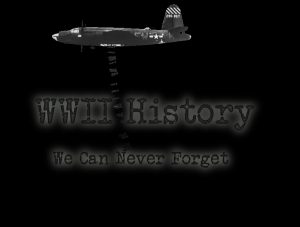 In my previous research, I started with Prisoner of Night and Fog and Conspiracy of Blood and Smoke by Anne Blankman– the Reichstag Fire. So, I decided that would be my first topic here, as well. 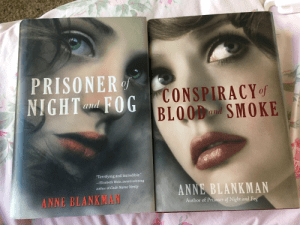 Just a quick summary/recommendation first: Gretchen Muller is the darling of the Nazi party, the pet of none other an Adolf Hitler. But thanks to a young Jewish reporter, Gretchen begins to see the truth about her beloved party and the truth about her papa’s death. This information, however, sets her up as a prime target of the SA (of which her brother is apart) and the Nazis. Blankman’s stories are terrifying and mesmerizing, and better yet, thoroughly researched (each book contains a works cited page). She gives readers an inside look at not only the inner workings of the Nazi party, but also explores the psychological state of Hitler and many Nazis/SA members. Book #2 focuses largely on Hitler’s rise to power and the story behind the infamous Reichstag Fire. [summary & picture mine]

The Facts: On February 27, 1933 at 9:45 PM, a half-blind Communist Dutchman named Marinus van der Lubbe set fire to the Reichstag. He was arrested on the scene and confessed. He was tried, and on January 10, 1934, was sent to the guillotine. (Sources: varying, but I used the author’s note at the end of Conspiracy specifically)

Now it gets interesting, though. On January 30, 1933, Hitler was named chancellor of Germany. On February 27, 1933, the Reichstag caught fire. Hitler claimed it was the Communist party trying to overthrow the state (Source). Some sources believed then, and still believe, it was the Nazi’s plan all along so that Hitler could go ahead with his plan and that “Nazi storm troopers under the direction of Göring were also involved in torching the place. They had befriended the arsonist and may have known or even encouraged him to burn the Reichstag that night. The storm troopers, led by SA leader Karl Ernst, used the underground tunnel that connected Göring’s residence with the cellar in the Reichstag. They entered the building, scattered gasoline and incendiaries, then hurried back through the tunnel” (Source). [Below: the Reichstag on fire]

Whether the Nazis were behind the fire or it was, indeed, a lone arsonist, the fact remains the same: This was a pivotal event in Nazi history. After all, “in addition to destroying the physical embodiment of democracy in Germany, the conflagration provided the first step down a path that led to the solidification of Hitler’s dictatorship and to the most devastating war the world has ever known” (Source).

Then, on March 9th, Himmler was appointed provisional president of police in Munich. (Source). Immediately thereafter, both the SS and the SA “roared through the streets bursting in on known Communist hangouts and barging into private homes. Thousands of Communists as well as Social Democrats and liberals were taken away into ‘protective custody’ to SA barracks where they were beaten and tortured” (Source). The first concentration camp, Dachau, overseen by Himmler, opened March 22, 1933, with approximately two hundred Communist, Reichsbanner, and Socialist leaders as its first occupants (Blankman, Conspiracy 397-398). In addition, 51 anti-Nazis were murdered (Source).

Hitler, as we well know, did not stop here. Six days after the fire and his Reichstag Fire Decree, was a general election to dissolve the Reichstag. Even with a secret meeting at  Hermann Göring’s residence with 20-25 industrialists, Hitler was unable to gain absolute majority in parliament. However, on March 15, he and his cabinet began to draw up new plans to rid him of this dependency. These plans would ultimately become the Enabling Act. Simply put, the Enabling Act made Hitler dictator over Germany. It also gave him power to enact laws without the involvement of the Reichstag. The full text to the Enabling Act, as well as Hitler’s speech prior to passing said act, can be found by clicking the underlined Enabling Act above. [Below is Hitler giving his Enabling Act Speech] 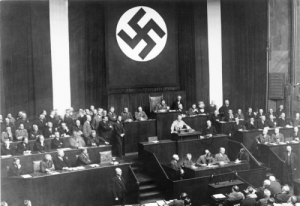