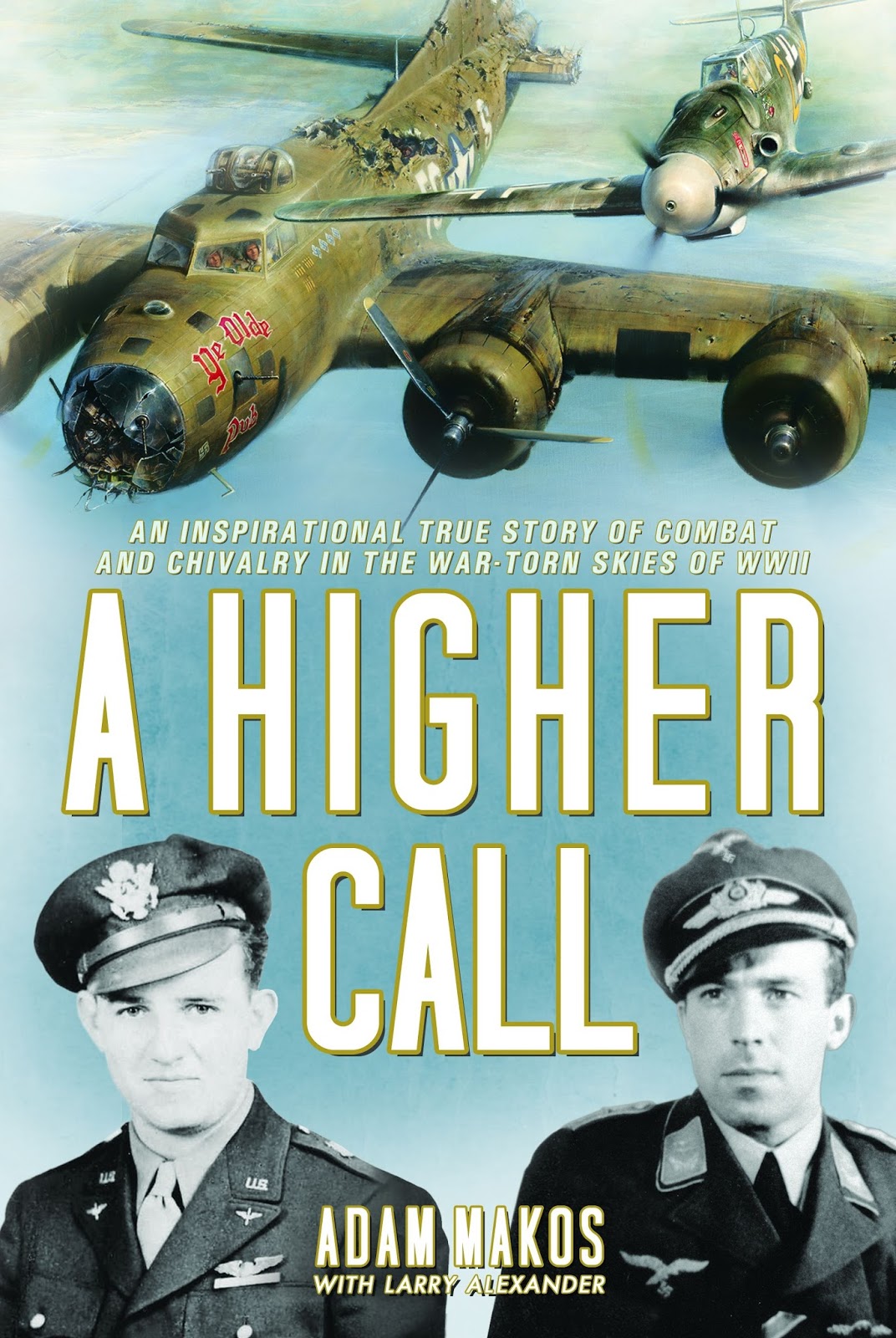 75 years ago today, one of the greatest Christmas stories took place. In the skies over Germany, a young American fighter pilot Charlie Brown (yes, that was really his name) flew his first mission.

And that mission could have ended in catastrophe – one that might have claimed the lives of very man on board. Brown’s B-17 was hit and badly damaged. The crew, too, was badly damaged. Of Brown’s men, one could not walk, one that could not use his hands, and on had gotten his leg blown off, and one was dead. To be sure, Brown’s crew didn’t stand a chance.

They would have gone down.

But a miracle happened.

A miracle in the form of a German Ace pilot!

For all of a sudden, out of nowhere, it seemed, a German fighter plane pulled up on the tail of the B-17. The pilot, Franz Stigler, instead of shooting down the plane, adding to his hit list, did the incredible.

He escorted the crew of the B-17 to safety in neutral territory. Then, with a salute to the American pilot, Stigler flew off.

One might think that this incredible story ends there. Charlie Brown and his crew mates were safe.

But it gets even more incredible.

Years later, Stigler moved to America with his wife. There, he took part in several get togethers with American WWII veterans. Stigler, the German Ace pilot.

But then, out of curiosity, Stigler decided to look up the young American pilot he had saved. He had no idea that Brown was trying to look him up, as well.

40 years later, Stigler and Brown met again. They both said it was like meeting a long-lost brother! Their reunion was tearful. These men – who fought on opposite sides in the war – loved each other.

Charlie Brown says that he owes Franz Stigler his life.

If you want a real miracle story, this is the book for you. A real-life war story miracle. A Higher Call covers the life of Franz Stigler, showing that the German Luftwaffe were not the Nazis we usually think of. In fact, most members of the Luftwaffe were not Nazis, just Germans fighting to protect their country from the Russians. Franz Stigler was one of those men.

A Higher Call is a remarkable story, perfect to get you into the Christmas spirit. It reminds us that – even in war – we are all humans. 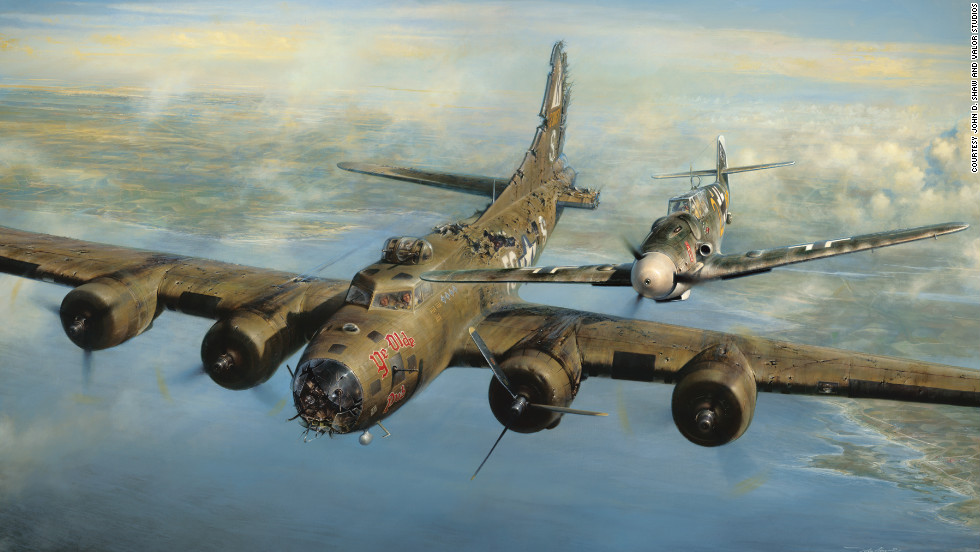 Goodreads: A Higher Call: An Incredible True Story of Combat and Chivalry in the War-Torn Skies of World War II