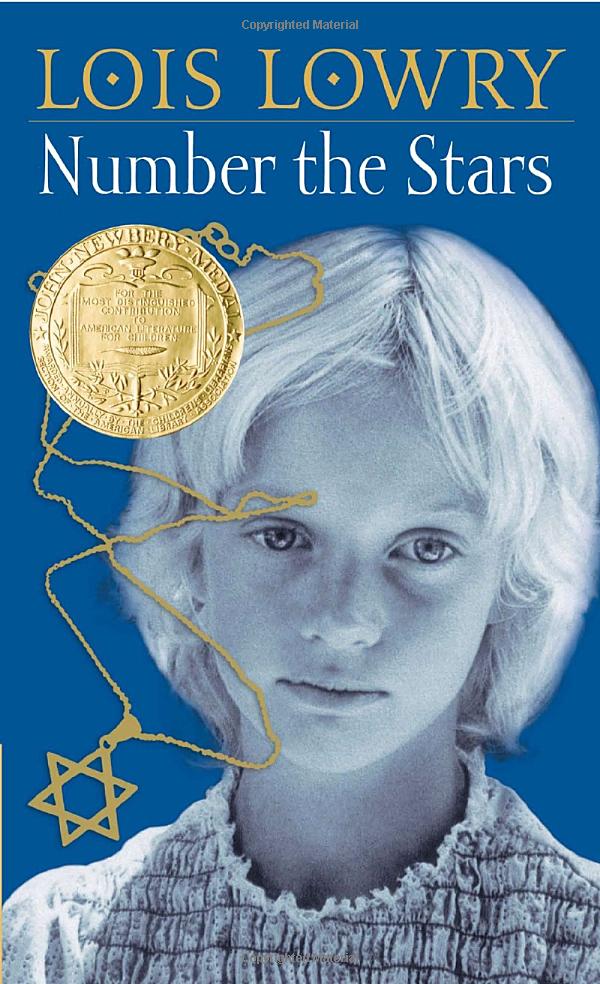 But if that worries you some, don’t be. First off, this is a novel written for grade school children. And, it tells an important story about a very important period in history. Furthermore, teaching history at an early age if of supreme importance.

As touched on briefly in our One Eye Laughing, the Other Weeping post, my first experience with historical fiction was way back in 1st grade, when my mom bought me a box set of the Meet book for each American Girl that was out at that time. Now, back then, American Girl/Pleasant Company was about teaching school-age girls what it was like to live in different time periods. The books were the center of the universe and the dolls just companions. Like those books, Number the Stars teaches us what it was like to be a little girl under Nazi (or Soviet in other cases) oppression.

It gave us, as young children, the understanding the Gestapo and SS – or Nazis in general – were to be feared, but there certainly was not the terror found in YA or adult novels.

Really, though, Number the Stars is a touching picture of one family who risks their lives to get a Jewish family out of Nazi-occupied Denmark and into free Sweden. It taught us that even little children can resist against oppression. 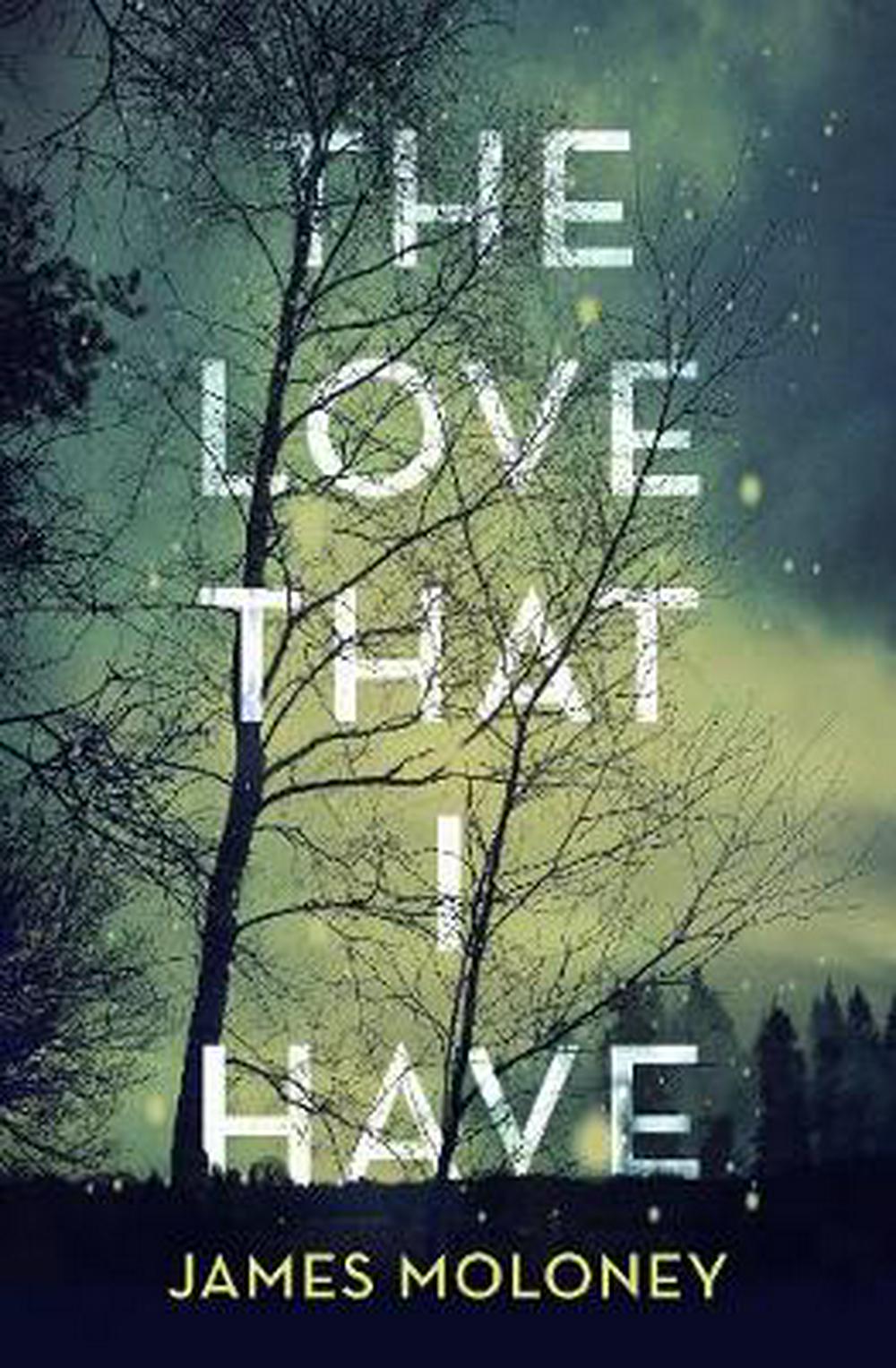 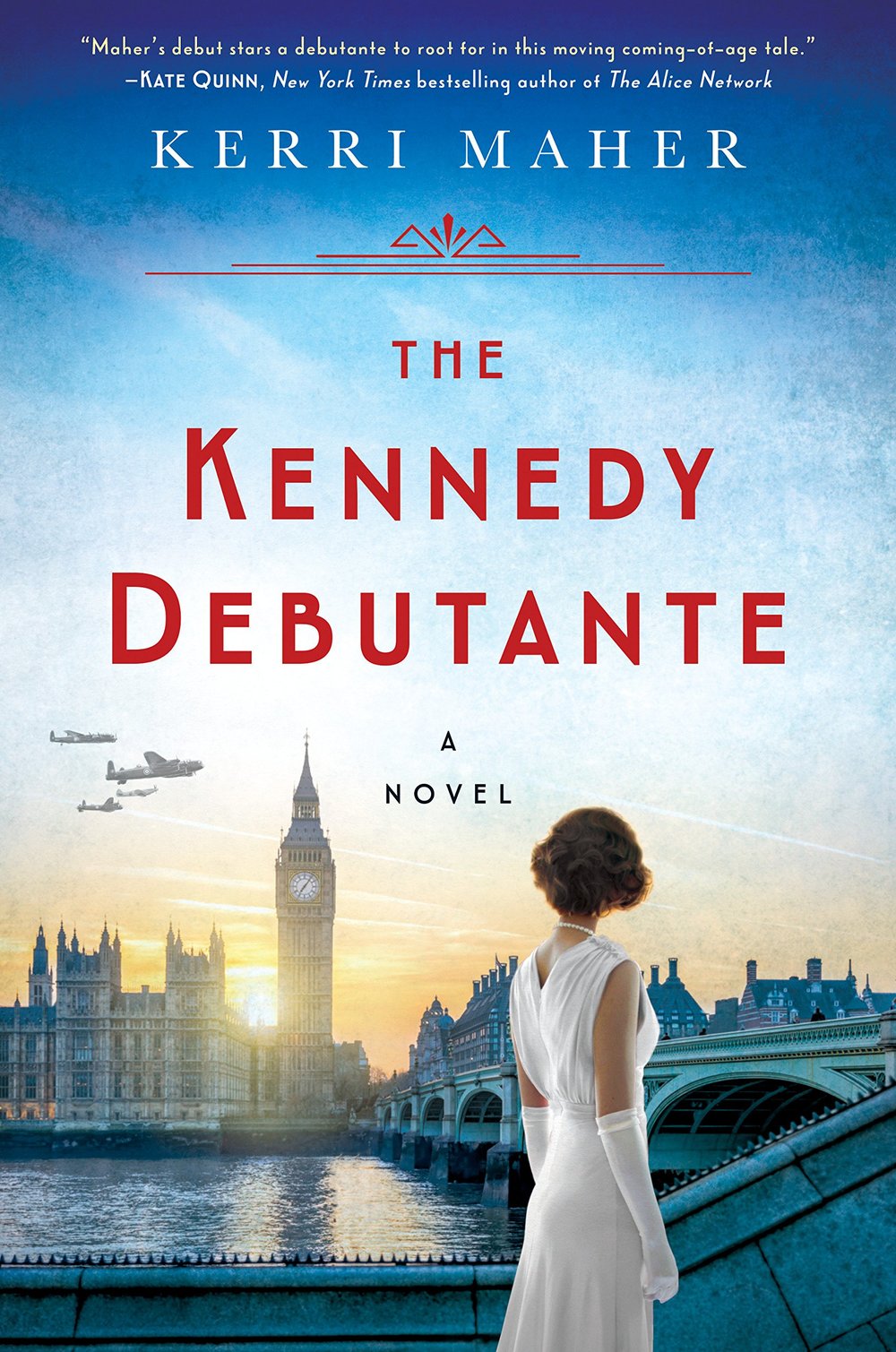