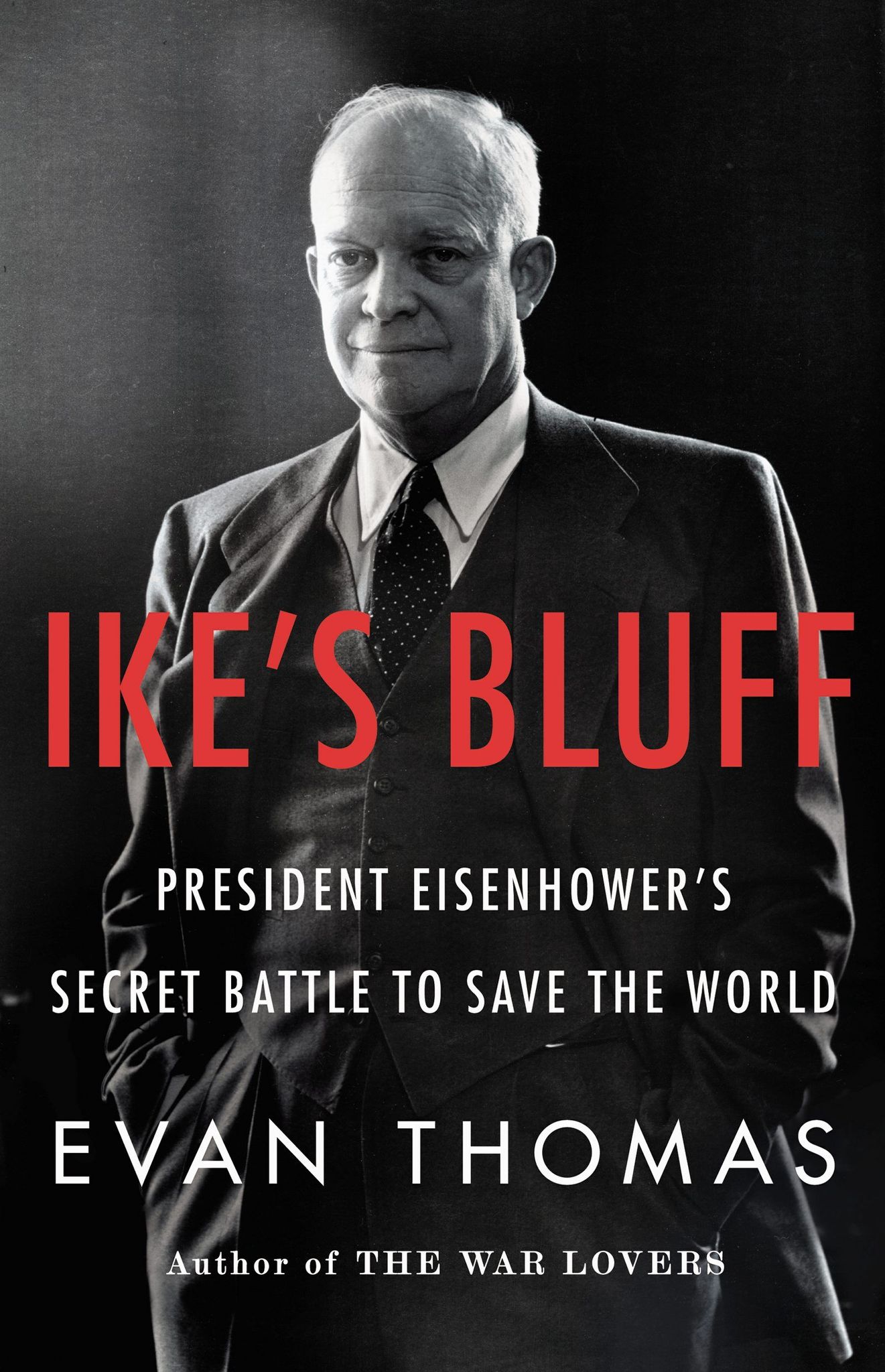 Many people believed that despite his time serving as Supreme Allied Commander of the Allied Expeditionary Troops in Europe and later as the 1st to NATO, that President Eisenhower wasn’t actually fit to serve the highest office in the land. That he was something of a bumbling fool that was going to foolishly land us in the hands of Khrushchev. But Evan Thomas uses Ike’s Bluff to prove that this was precisely what Eisenhower wanted us to believe.

The great commander knew exactly what he was doing. After all, he was very experienced in the art of war. He knew war like no one else; he’d been there, he’d directed it, he’d sent 100’s of thousands of men to their deaths. So, if Eisenhower knew how to plan war, it’s safe to assume he also knew how to avoid war. And if that meant playing the bumbling the fool, then so be it.

Eisenhower was a superb poker player, and it was these very skills that got him out of a lot of tight situations: with Korea, the Soviet Union, China, just to name a few. But he was also a master at handing out jobs, letting those around him do the hard work and get the credit for it. After all, that’s how a good Commander-in-Chief should roll, right?

Throughout 8 years in office, Eisenhower managed to delicately straddle the fine line between defense build up and peaceful overtones. This would assure that should the Soviet Union threaten war, we were prepared, yet assured that we were not the threat itself.

Ike’s Bluff shows us that while serving as Supreme Allied Commander, Ike may have been the loneliest man on earth, but that now as he served as Commander-in-Chief of the greatest country in the world, he really was. It shows his greatest victories while in office and his darkest moments. And it reminds us that the Presidency is just maybe the hardest job on the planet; it is not a job for the faint of heart. But Dwight D. Eisenhower was as prepared as they come. 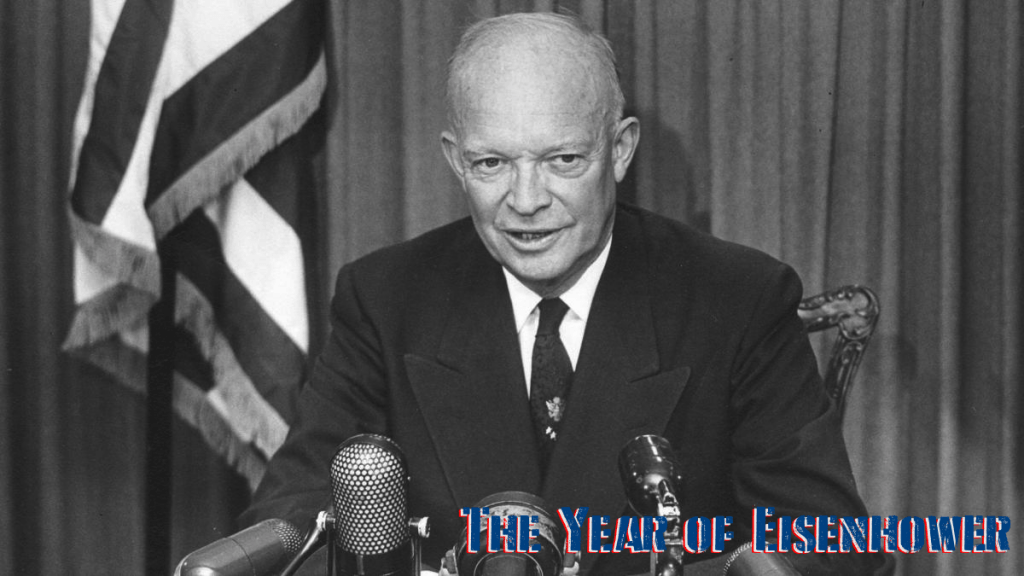