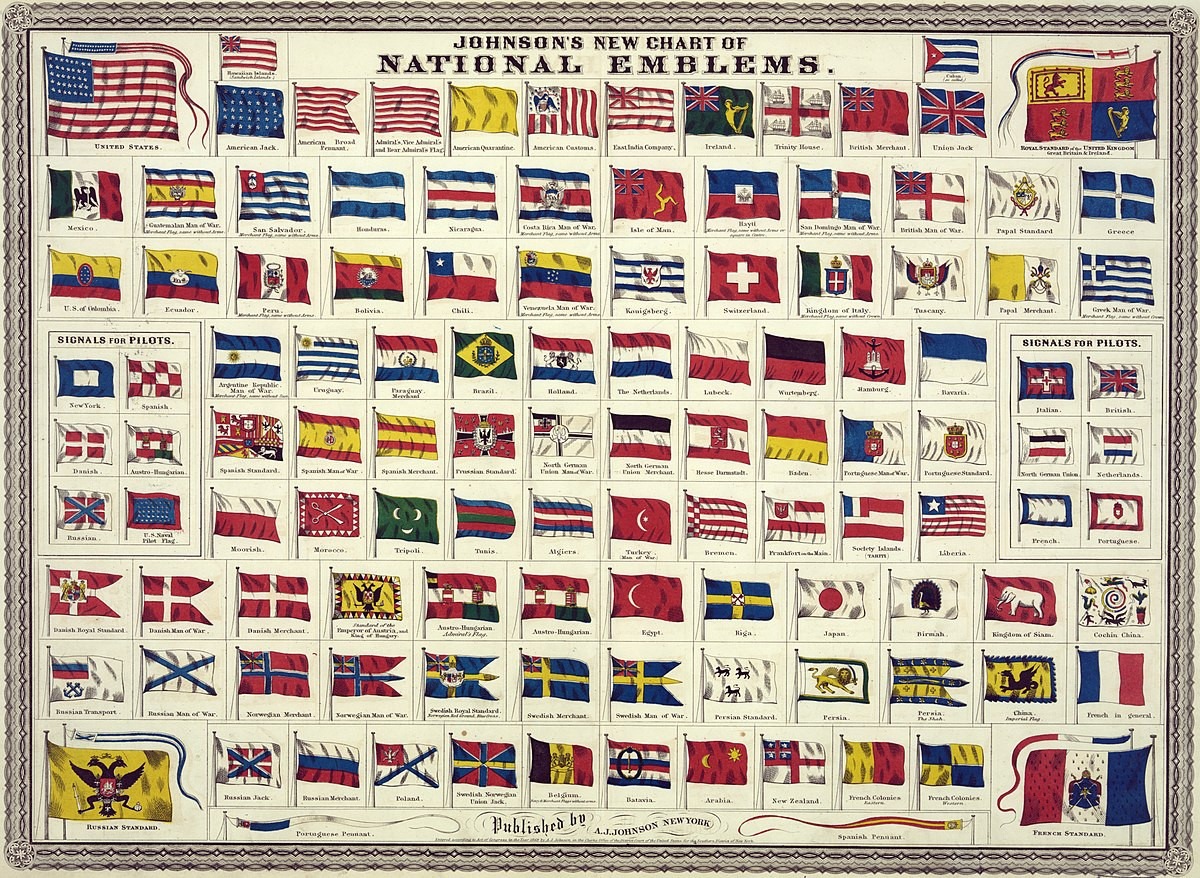 Let’s take a look at how laws are passed in the United States. The law goes through Congress. It is set up that way because we are not supposed to have laws, taxes, fines, and penalties without representation. Congress is that representation. After the bill passes the House of Representatives and Senate it goes to the president who can sign or veto the bill. If the president vetoes the bill, congress can pass the bill by a 2/3 majority and it becomes a law.

There is nothing in the Constitution that allows any president to sign executive orders or any form of paperwork to void laws enacted by congress. That is just not true, which makes it unconstitutional.

It seems President Biden has been handing out executive orders faster than drive through restaurants can fill your lunch order. Is that legal? Not by a long shot. A president cannot void any law or write special conditions to any law by executive order.

Here are some examples of executive orders.

A Proclamation on Read Across America Day, 2021

A Proclamation on Irish-American Heritage Month, 2021

A president can establish all the days of special observance they want. They are not laws. Executive orders do not force people to observe any day.

Here is another example of what a president can do.

Presidents can establish committees to look into issues.

A president does not have power to change, alter, abolish, or ignore laws.

The U.S. Constitution vests all federal legislative power in the U.S. Congress. Congress exercises this power by enacting public and private laws. A U.S. public law is a federal law that has general applicability nationwide.

By opening the southern border allowing countless immigrants into the US, Biden has broken or seemingly abolished a number of immigration laws.

(A) Except as specifically provided in paragraph (2) and in sections 1101(a)(27), 1151(b)(2)(A)(i), and 1153 of this title, no person shall receive any preference or priority or be discriminated against in the issuance of an immigrant visa because of the person’s race, sex, nationality, place of birth, or place of residence.

Here is a government link to immigration laws.

Immigration laws have been on the books long before Biden took office. Being employed by the federal government for over 47 years, you would expect Biden to have a general knowledge of laws he claims to have special control over, or at the very least a general understanding of the Constitution. Another immigration law Biden refuses to follow is the registration of immigrants. There are no exceptions, except for Biden’s order to border security agencies.

There may be something in the fact Biden is working with foreign entities that makes this in the very least, an impeachable act, and possibly treason. Immigrants themselves are one foreign entity. Another is the people who are profiting from taking those people to and through the border.